lady of the lake lwp

Download APK from previous versions of lady of the lake lwp

feel and watch the illustration from lady of the lake your android screen. lady of the lake is a scenery live wallpaper featuring a retina wallpapers of paiting called the lady of shalott by john william waterhouse. the lady of shalott is an 1888 oil-on-canvas painting by the english pre-raphaelite painter john william waterhouse. get this painting wallpaper now. the work is a representation of a scene lord alfred tennyson's 1832 poem of the same name, in which the poet describes the plight of a young woman (loosely based on elaine of astolat, who yearned with an unrequited love for the knight sir lancelot) isolated under an undisclosed curse in a tower near king arthur's camelot. waterhouse painted three different versions of this character, in 1888, 1894 and 1916. according to legend, the lady of shalott was forbidden to look directly at reality or the outside world; instead she was doomed to view the world through a mirror, and weave what she saw into tapestry. her despair was heightened when she saw loving couples entwined in the far distance, and she spent her days and nights aching for a return to normality.

one day the lady saw sir lancelot passing on his way in the reflection of the mirror, and dared to look out at camelot, bringing about a curse. the lady escaped by boat during an autumn storm, inscribing the lady of shalott on the prow. as she sailed towards camelot and certain death, she sang a lament. her frozen body was found shortly afterwards by the knights and ladies of camelot, one of whom is lancelot, who prayed to god to have mercy on her soul. the tapestry she wove during her imprisonment was found draped over the side of the boat. although the painting is typically pre-raphaelite in composition and tone, its central framing, as well as the linear echoes between the leaves of the overhanging trees and the hair and creases of the lady's dress and tapestry, betray formal and spatial elements borrowed the earlier neo-classical style. it is typically pre-raphaelite in that it illustrates a vulnerable and doomed woman and is bathed in natural early-evening light. the lady is portrayed staring away the crucifix, which sits beside three candles. during the late nineteenth century, candles were often used to symbolise life: in this image, two have blown out.

Get ready shopping with Grocery Buddy. List the things you need to buy and mark individual items as bought if necessary. Add the price for each grocery item and Grocery Buddy will compute the total before you even reach the store counter. Grocery Buddy can compare two products (i.e. soap) for you. For example, soap 1 and soap 2 has different pric…

Split It! is an Android app that lets you track expenses during trips, party nights and other events. Just a few clicks and you know who owes what! Works fully offline, so you no need to worry about roaming expenses. See the idea here: http://prezi.com/embed/7sjklmg1bh7t/ Split It! has won the 3rd prize in EESTEC Android Competition 2012/13! App…

This Porter and Chester Institute (PCI) App was developed in response to the increasing demand from PCI students and prospects for a more efficient tool to learn more about, and engage more effectively, with PCI. This mobile connectivity advantage enhances prospect/student/staff communications and engagement of curricular activities and reinforces…

1Mobility is an Enterprise Device Management platform. 1Mobility MDM Agent enables the enterprise platform to securely manage the devices. IMPORTANT: The 1Mobility MDM Agent application is for enterprises and requires back-end software setup to work. Please contact your IT Administrator(s) for a username and password. ** This app uses the Device…

Crazy Ball The goal is to get a ball to a glass. You specify where and at what speed should fly ball. There are obstacles on the way to target. The game has weak gravity, air resistance and an elastic collision. 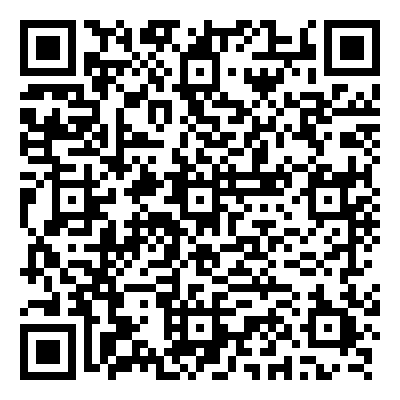 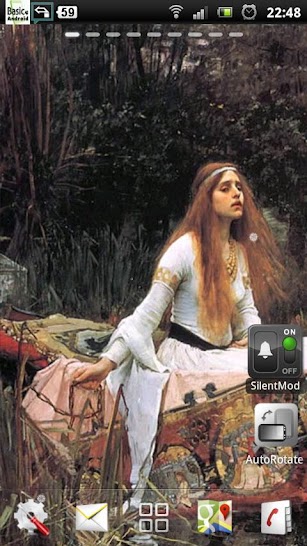 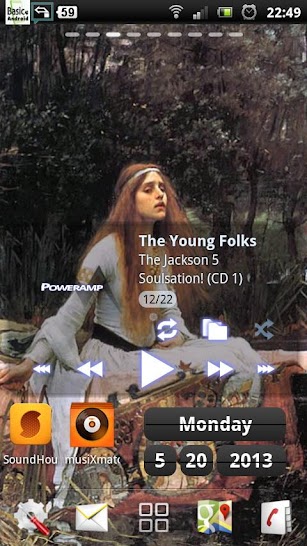 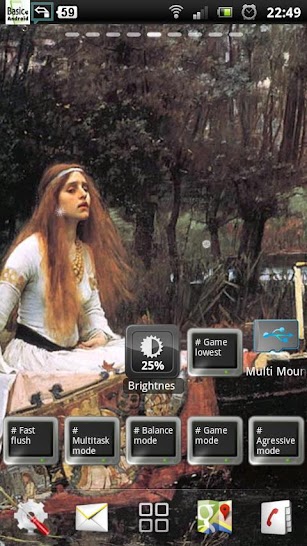 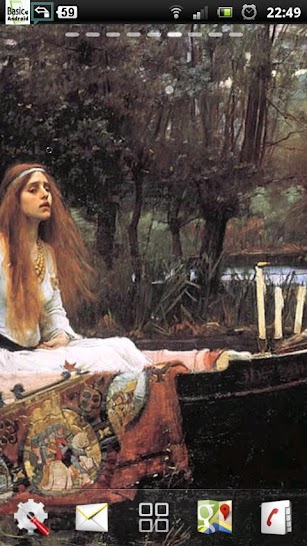 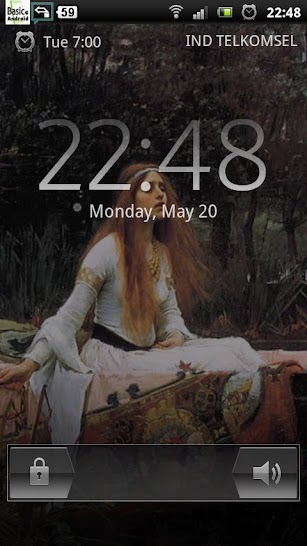 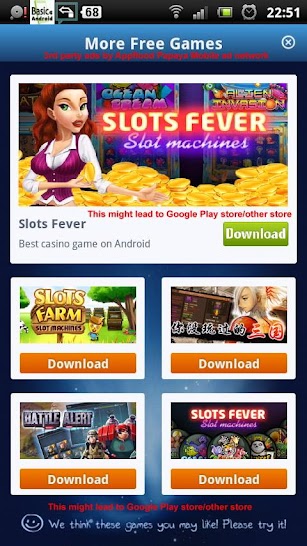