A free live wallpaper of falling autumn maple leaves. Celebrate the changing of the season!

Made in Unity 4 using the Leaves Particle System from Unluck Software, and the Uni2LWP Asset by Mirage.

Instructions:
After you download, tap and hold on your current background to open the Live Wallpapers menu and select the Leaves Falling Free LWP. Alternatively, wallpaper settings can be accessed through the Settings -> Display -> Wallpaper -> Home and Lock Screen menu.

Do not tap the Set Wallpaper button until the Unity symbol has disappeared and the gradient is shown on screen. If you do, the wallpaper will not set correctly and you will have to try again. If wallpaper only shows a flickering Unity symbol, please try re-installing the application.

You intend to move without hitting the obstacles! Score's not so important. Rather, the duty sight but recovery or how much. But, as you say the mother, and attention to too much of the game. Can not have responsibility eye even worse. ※ people of myopia, please try to challenge in the parallel method Test terminal · Xperia feat.HATSUNE MIKU…

Cantonese slang on your move!

Local Cantonese all included! With vocabulary, dialog and slang that are funny and used in daily conversation! if you would like to know more about Cantonese, download it NOW! All the content in this app are written in Chinese. There are no English translation. V4: You can now sync with the cloud database anytime for more questions! V3: Content…

Candy tap is cool traditional eliminate game, tap the same candy to gain the score. When you win, you will get additional candy as a reward. Tap it free now. Features, ***Cool candy; ***Level record; ***Cool UI; ***Drops; ***Score; ***Suitable for all ages; ***Share it.

Order a taxi from your phone with the touch of a button. We locate the nearest taxi, you send their identification, you will be watching while you wait the estimated time of arrival and distance that is. And finally, when the taxi arrives at your location, we will notify.Could not be easier!

【FREE】Decorate your phone with this cute and gothy Halloween theme featuring a Spooky Halloween Fairy Tale scene with a castle and graveyard! Personalize Your Wallpaper and Icons With +HOME, the FREE Customization App! To use this theme you first must install +HOME. What is +HOME? Personalizing your wallpaper, icons and widgets has never been e…

Halloween is almost upon us! Get in the seasonal spirit with this stylish Theme Personalize Your Wallpaper and Icons With +HOME, the FREE Customization App! To use this theme you first must install +HOME. What is +HOME? Personalizing your wallpaper, icons and widgets has never been easier with +HOME, the FREE customization launcher app! With more… 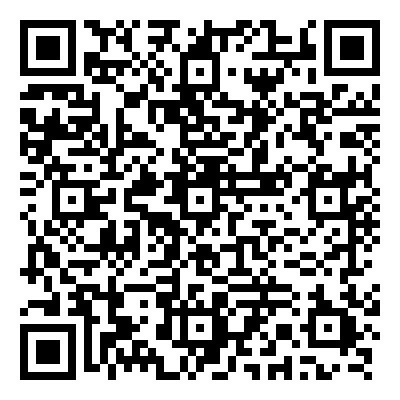 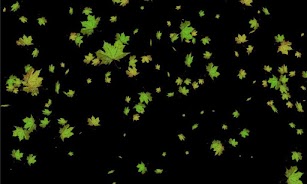 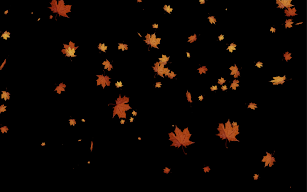 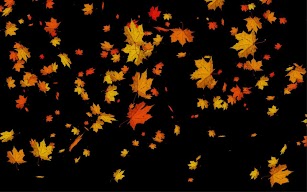 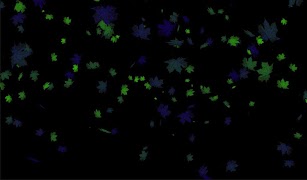 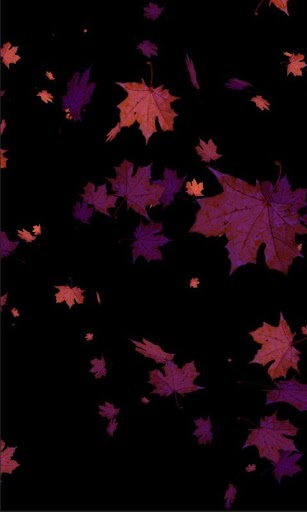