behold lions live wallpapers on your android screen. get this free lion wallpapers and moving lion wallpapers now. the lion is a magnificent animal that appears as a symbol of power, courage and nobility on family crests, coats of arms and national flags in many civilizations. lion, ripple, they become the king of african jungle savana. lions at one time were found from greece through the middle east to northern india, but today only a vey small population remains in india and africa safari. in the past lions lived in most parts of africa, but are now confined to the sub-saharan region. lwp, live wallpaper. this app is indeed jungle lion and lion live wallpaper. generally a tawny yellow, lions, like other species, tend to be lighter in color in hot, arid areas and darker in areas of dense vegetation. gold lion jump, beast, wild. mature male lions are unique among the cat species for the thick mane of brown or black hair that encircles the head and neck. the tails of lions end in a horny spine covered with a tuft of hair. lions are found in savannas, grasslands, dense bush and woodlands. lions are the laziest of the big cats. they usually spend 16 to 20 hours a day sleeping and resting, devoting the remaining hours to hunting, courting or protecting their territory.

they keep in contact with one another by roaring loud enough to be heard up to five miles away. the pride usually remains intact until the males are challenged and successfully driven away or killed by other males, who then take over. lion wallpaper free, lions, roar, growl. not all lions live in prides. at maturity, young males leave the units of their birth and spend several years as nomads before they become strong enough to take over a pride of their own. some never stop wandering and continue to follow migrating herds; but the nomadic life is much more difficult, with little time for resting or reproducing. lions may hunt at any hour, but they typically go after large prey at night. retina wallpapers. they hunt together to increase their success rate, since prey can be difficult to catch and can outrun a single lion kingdom. the lions fan out along a broad front or semicircle to creep up on prey. once with within striking distance, they bound in among the startled animals, knock one down and kill it with a bite to the neck or throat. hunts are successful about half the time. 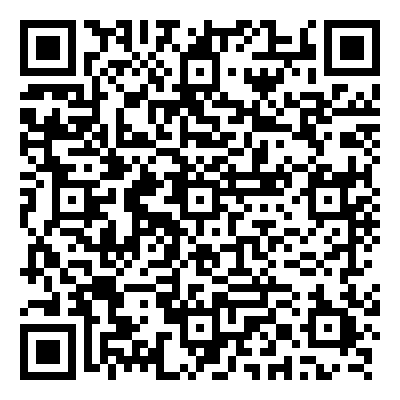 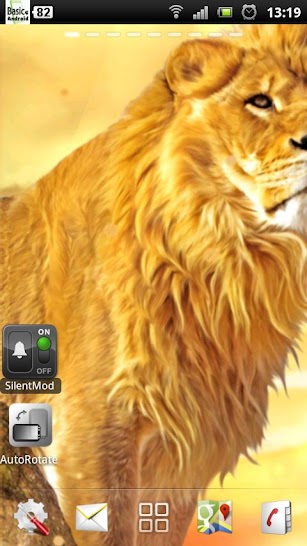 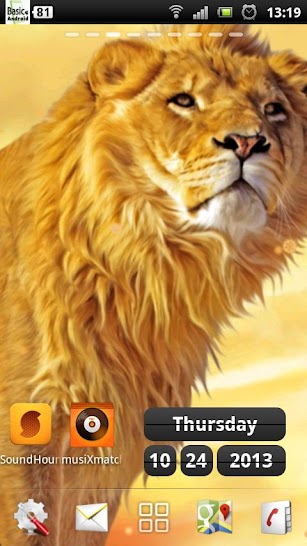 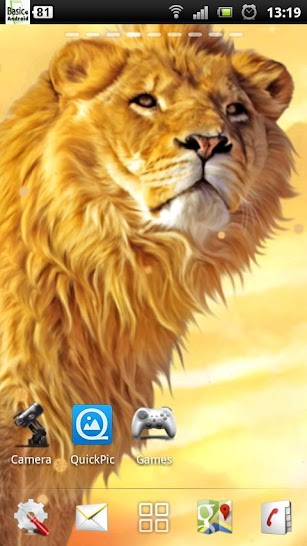 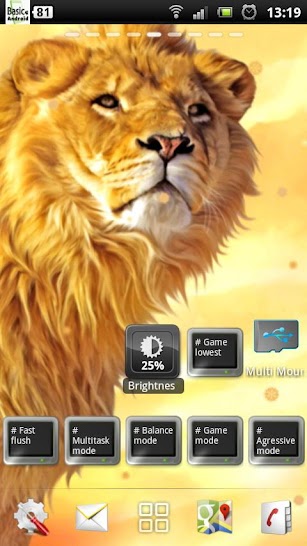 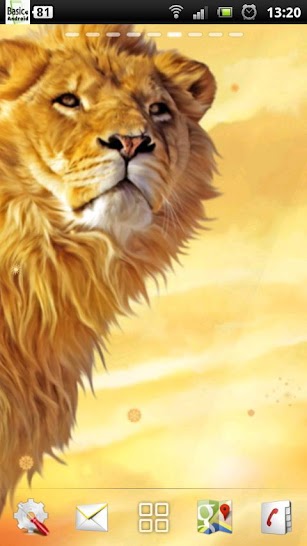 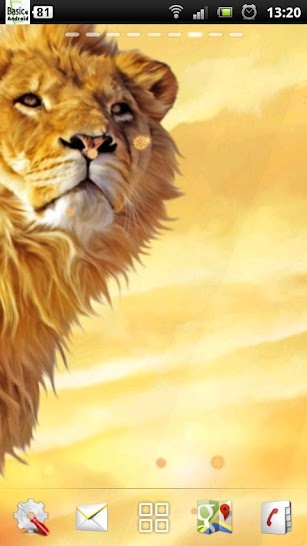