behold live parrot wallpaper on your android screen. get this bird background and talking parrot wallpaper now. vivid, colorful and smart birds also funny bird, parrot are native to countries in the southern hemisphere. there are more than 300 species of parrot with a great diversity in color and size. they are a common household pet because of their bright plumage and musical abilities. some parrot can even mimic human speech. lwp, live wallpaper. macaws, amazon parrot, cockatiels, parakeets, and cockatoos are the most popular pet parrot. parrot range in length from 3.5 in (8.7cm) to 40 in (100 cm). they are omnivores and eat a variety of fruit, nuts, seeds as well as insects. parrot can live up to 80 years in the wild. the talking parrot. this app is indeed moving bird wallpaper and amazing bird photo. all parrots as bird species are zygodactyls, meaning they have four toes on each foot, two pointing forward and two projecting backward. like hummingbird they also have a strong, curved beak which some use to search for grubs.

their sharp claws help them climb and perch on trees. parrot can talk if you listen. cockatoo species have a crest of feathers on the top of their heads that can be raised for display, and retracted. most parrots are social birds living in flocks. they communicate through a series of loud screeching and squawking sounds. while some parrots build regular nests, most build their homes in holes in trees, rock cavities, ground tunnels and even in termite mounds.parrots have been kept as pets for decades. famous historical figures, such as winston churchill and king henry viii were parrot owners. these super bird have been popular companions throughout history because they are intelligent, charismatic, colorful, and musical. retina wallpapers. some cute bird can imitate many nonavian sounds, including human speech, talking, speaking. talking parrot has become many icon in entertainment world. the male african gray parrot (psittacus erithacus) is the most accomplished user of human speech in the animal world; this rain forest-dweller is an uncanny mimic. 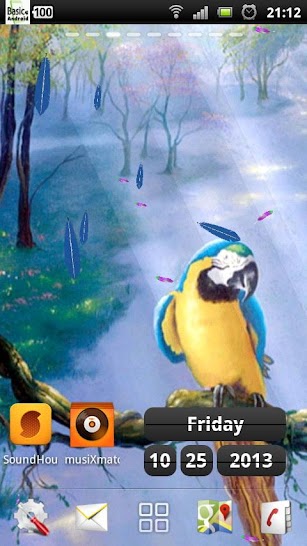 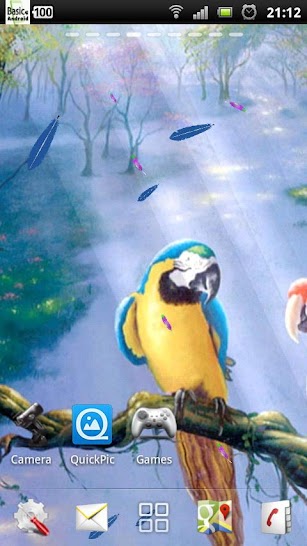 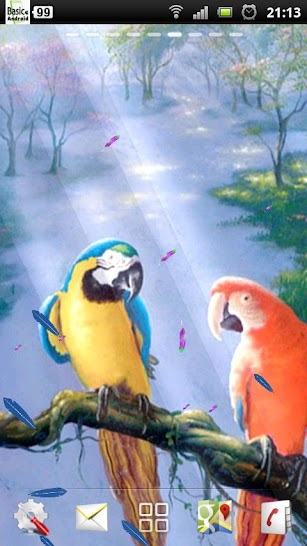 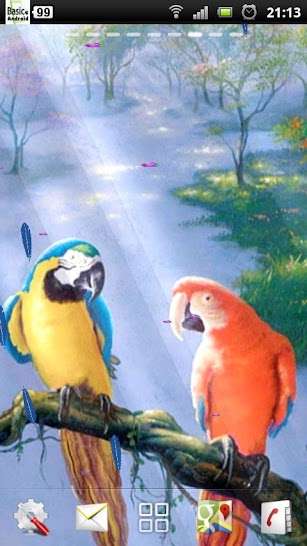 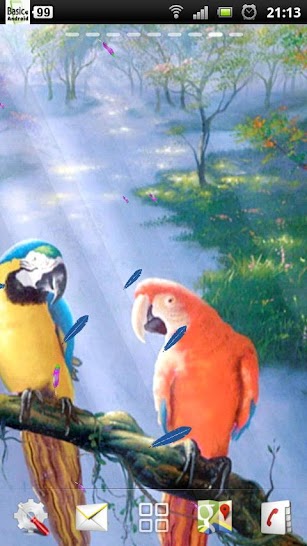 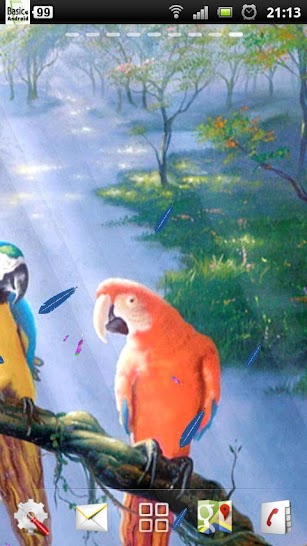 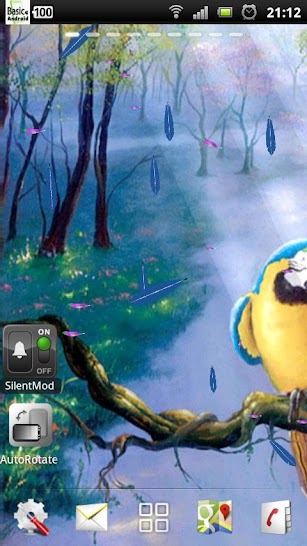