This is a beautiful high quality animated live wallpaper of Lord VISHNU and Maa Laxmi. It features Bhagwan Vishnu and Mata Laxmi with shower of animated flowers and leaves, just touch them on the screen to transform them into flying Diyas.

Lord Vishnu is a main and supreme God of Hindus. God Vishnu is the Preserver of our Universe. He stays in Vaikuntha, which is deep inside the kshreera Sagara. He is one among the Great Trinity, also known with the name of Hari and Narayana. Lord Vishnu is a symbol of peace and prosperity.

Vishnu, (from the Sanskrit root 'vish', to pervade) is the second god of the Hindu triad and as the preserver of the universe represents mercy and goodness. He is said to be the cosmic ocean nara, meaning water, which was the only thing in existence before the creation of the universe. For this reason, he is also known as Narayana, or "one who moves on the waters".

Lord Vishnu who is solely responsible for maintenance the Universe has taken many incarnations for protecting the life of Humanitarian. His each avatar has given many teachings to human life. His sequential ten popular living forms are:

Vishnu is represented as a dark man with four arms. In one hand, he holds a club, in another a conch shell (see Shankha), in the third, a discus (Chakra), and in the fourth, a lotus (Kamal). He is usually dressed in yellow robes and therefore also known as Pitambara, or "one with yellow garments". The river Ganga is said to originate from Vishnu's feet. He is also depicted as resting on a coiled serpent Seshnaga or Ananta (see Snake Worship) which floats on the cosmic ocean. According to the Mahabharata, Vishnu's abode, Vaikuntha, is made of gold and .jewels. However, he is usually depicted reclining on Seshnaga, who floats on the cosmic ocean. His vehicle is Garuda, and his weapon is the discus, Sudarshana Chakra.

Vishnu's consort is Lakshmi, the goddess of wealth and fortune. She is believed to have emerged from the samudra manthan, and considered to be the daughter of Bhrigu and Khyati. She is a fair woman who wears red clothes, and is always depicted as sitting or standing on a red lotus (see Kamal). She is often worshipped by herself as Sri, Bhagya Lakshmi and Dhana Lakshmi, the goddess of all things auspicious, of good fortune and wealth.

3. You can interact with moving items, just touch them to score points

6. You can enable or disable interaction with moving items.

8. You can change the frame rate of moving items to make them move smoothly on the screen.

Sketch 'n' go is a sketch-like drawing application. People who don't know how to draw love it as the brushes can give you a very special effect. Try it without install here: http://www.mrdoob.com/projects/harmony/ or install the app and start drawing immediately! Features: - Choose from 10+ special brushes / pencils. - Draw in color…

Video-1. The Lion and Mouse, Video-2. Controlling Anger and Video-3. A Inspirational story about Kindness.

This is a really functional application which provides a widget to Toggle SMS Vibrate easily . So if you have unread SMS,Gmail and missed phone call,even bed time, it could vibrate to remind you. When you use this application for the first time,simple steps may toggle message vibration. 1.Disable default message application 's vibrate 2.Set a…

Many people are crazy about the zodiac love-match. Are you one of them? You got lucky if you are. This app is made for test the match index for the people who are in a relationship though their horoscopes. You still can do the test even you are single. Features Horoscope love-match tester Wallpaper center Commentary for the result Horoscope for bo…

Do you want to know your fortune for the love today? Check this app and you will get your aventure index. Features Text aventure by name Every day is different Just for fun Easy and simple to use Operating on Android cell phones and tablets --------------- IMPORTANT --------------- Aventure Index Today is a free app. This app is made for entertai… 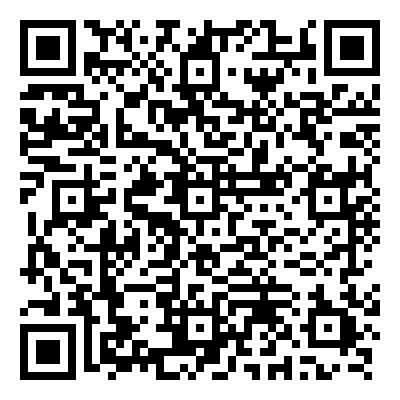 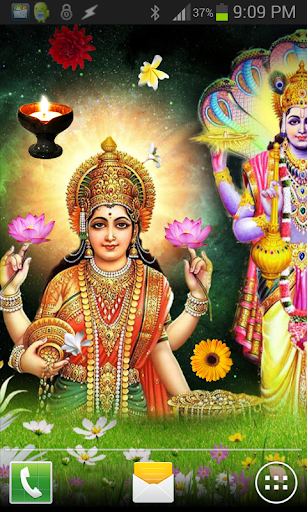 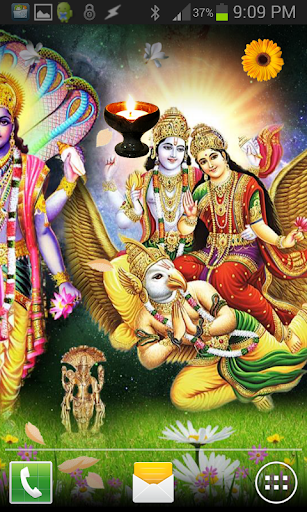 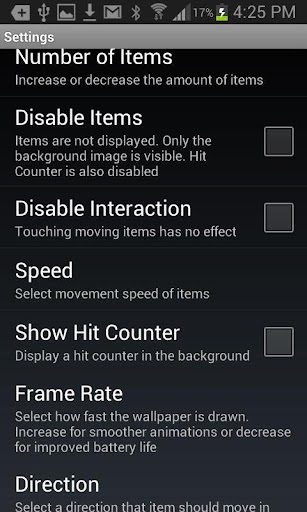