Lakshmi (Sanskrit: लक्ष्मी lakṣmī ) is the Hindu Goddess of wealth, prosperity (both material and spiritual), fortune, and the embodiment of beauty. She is wife of Vishnu. Also known as Mahalakshmi, she is said to bring good luck and is believed to protect her devotees from all kinds of misery and money-related sorrows. Representations of Lakshmi are also found in Jain monuments.
Lakshmi is called Shree or Thirumagal because she is endowed with six auspicious and divine qualities, or Gunas, and also because she is the source of strength even to Vishnu. When Vishnu incarnated on the Earth as the avatars Rama and Krishna, Lakshmi took incarnation as his consort. Sita (Rama's wife), Radha (Krishna's lover), Rukmini and Satyabama are considered forms of Lakshmi.
Lakshmi is worshipped daily in Hindu homes and commercial establishments as the goddess of wealth. She is also worshipped as the consort of Vishnu in many temples. The festivals of Diwali and Kojagiri Purnima are celebrated in her honour.

Asturica Emerge is an interactive way to explore the Roman Road Astorga. Recreates the old town of the city today. This has environmental and fabulous illustrations and audioguide.

There are two ways to play. You can play through the 60 puzzle levels by turning the pipes that are already on the screen, or you can start with an empty slate and build your own plumbing system from the random pipes you are given.

Surah Al-Waqʿia (Arabic: سورة الواقعة‎) Al-Waqiah is an Arabic word that means Inevitable,Event or Revolution. It is the 56th Surah (Chapter) of the Quran, it was revealed in Makkah. The total number of verses in this surah are 96. DISCLAIMER: This is NOT an official but a fan made app. All the logos, trademarks and sources are the properties of th… 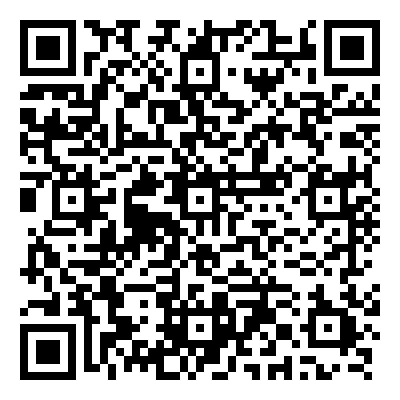