behold the cute meerkat on your android screen. the meerkat or suricate, suricata suricatta, is a small mammal belonging to the mongoose family. get this meerkat wallpapers now. meerkats live in all parts of the kalahari desert in botswana, in much of the namib desert in namibia and southwestern angola, and in south africa. a group of meerkats is called a mob or gang even clan. a meerkat clan often contains about 20 meerkats, but some super-families have 50 or more members. in captivity, meerkats have an average life span of 12–14 years, and about half this in the wild. meerkats like to live in wildlife. meerkat is a loanword from afrikaans. the name has a dutch origin, but by misidentification. dutch meerkat refers to the guenon, a monkey of the cercopithecus genus. the word meerkat is dutch for lake cat, but although the suricata is a feliform, it is not of the cat family, and neither suricatas nor guenons are attracted to lakes the word possibly started as a dutch adaptation of a derivative of sanskrit markata monkey, perhaps in africa via an indian sailor on board a dutch east india company ship.

the traders of the dutch east india company were likely familiar with monkeys, but the dutch settlers attached the name to the wrong animal at the cape. the suricata is called stokstaartje little stick-tail in dutch. they are thin furry and not so fluffy, but charming enough. this app is indeed meerkat facts and meerkat pictures. according to african popular belief mainly in the zambian/zimbabwean region, the meerkat is also known as the sun angel, as it protects villages and also meerkat habitat from the moon devil or the werewolf which is believed to attack stray cattle or lone tribesmen. some even make them as pet meerkat. meerkats are small burrowing animals, living in large underground networks with multiple entrances which they leave only during the day. they are very social, living in colonies averaging 20–30 members. animals in the same group regularly groom each other to strengthen social bonds. retina wallpapers. the alpha pair often scent-mark subordinates of the group to express their authority, and this is usually followed by the subordinates grooming the alphas and licking their faces. this behavior is also usually practiced when group members are reunited after a short period apart. most meerkats in a group are all siblings or offspring of the alpha pair. 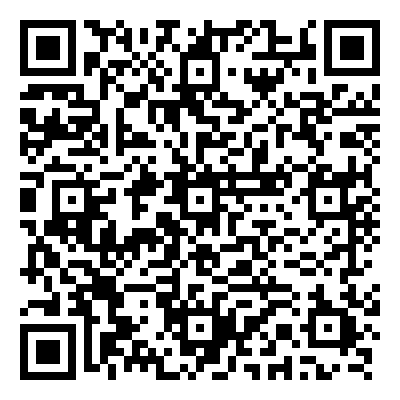 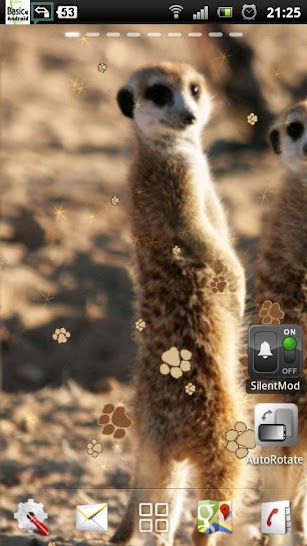 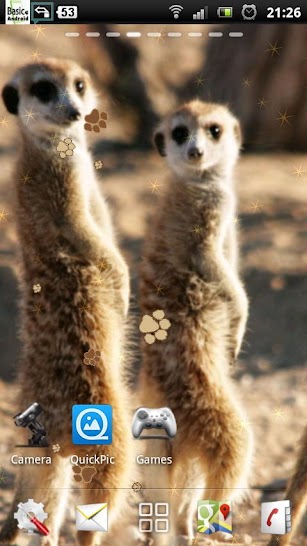 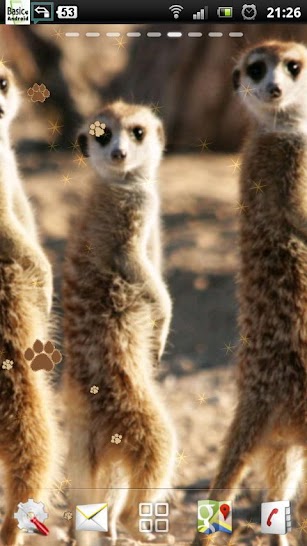 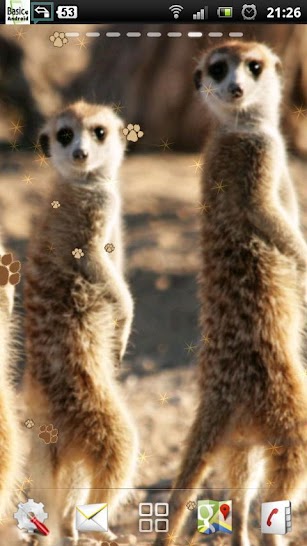 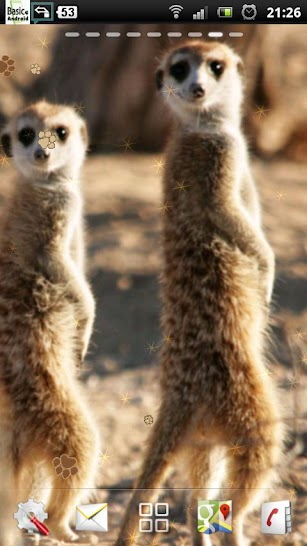 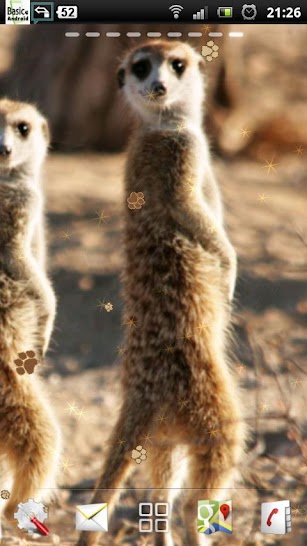