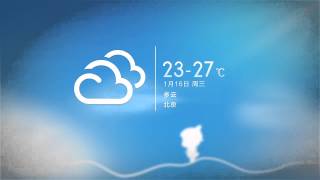 MIUI and its original way of understanding Android has found its own place on this OS, and its followed by a legion of fans. MIUI's (risky) bet for an "appdrawerless" home replacement, minimalism on design and smoothness is rocking Android.

This is the official MIUI launcher, the easiest way to "make up" your Android with a MIUI style without flashing any ROM. You only need to install the launcher and apply it. However, we let you know: unless other launchers, you're going to notice the change. The app drawer is gone on MIHome, all apps are brought to the homescreen (yes, like and iOS mobile device).

Yet, that's not the only change. Locker, icons, widgets, dock and wallpapers will change too. In addition, you can download plugins to use MIUI's call manager or messaging app to become a real MIUIer.

MIUI claims to be one of the smoothest ROMs, so it isn't unexpected that its launcher is too. It has fans and detractors, however, there's a hard developing work backing it, and that can be seen at a glance.

MiHome can be utilized in all Android devices. It transforms any Android device into what a Xiaomi phone would be – beautiful and easy to use, which is what defines Xiaomi’s MIUI operating system. The MiHome established nearly 3 years ago has been based upon a simple interface, continuous enhancements and our millions of user experience. You can now try it for free!

Key features:
- Fast and stable: Let’s your phone run as efficiently as possible.
- Simple and easy to use: The desktop grid-like layout makes it easy to manage your apps
- Sleek and beautiful design: HD custom icons, variety of lockscreens and a MiSpace feature that is unlike any other user interface.
- Personalized themes: Choose from thousands of free themes, wallpapers, ringtones created from top designers.
- Useful functions: a one click cache clean up key, features that allow you to manage your phone contacts easily and a toggle panel that allows you to efficiently switch on or off commonly used functions.

Mi Center unites the whole MIUI / Xiaomi community in a single app, including MIUI Official and Mi.com in addition to other regional accounts. To be up to date with the latest news from Xiaomi and MIUI haven't ever been easier! In the app, you will find all MIUI and Mi's (Xiaomi) social networks All of them in a single place, organised by…

Facemoji Keyboard for Xiaomi is the most compatible emoji keyboad for Xiaomi phones. From great perfomance to simplified design, it fits perfectly with MIUI system. Additionally, it saves storage with a smaller installation package. With 3500+ Emoji, emoticons, GIFs, stickers on this Emoji keyboard, Facemoji for Xiaomi helps you to spice up chats a…

The best Font Installer on Android is Coming back! The app is designed to install beautiful fonts on your phone. You can download and use hundreds of fonts to make your phone become lovely. It 's easy to change system font! Beautiful fonts,Beautiful mood! Do you want let your phone has become distinctive as well as more beautiful?It 's e…

The best Font Installer on Android is Coming back! The app is designed to install beautiful fonts on your phone. You can download and use hundreds of fonts to make your phone become lovely. It 's easy to change system font! Beautiful fonts,Beautiful mood! Do you want let your phone has become distinctive as well as more beautiful?It 's e…

Mi Community is our official community forum, the ultimate playground for our Mi Fans to hang out together. It’s where all your questions or doubts about our Xiaomi products will get answered and where you can get the latest news and happenings about Xiaomi. More importantly, it is the perfect place to interact with other hardcore Mi Fans like you!…

In case you don’t know, MIUI 9 (which stands for Mi User Interface and pronounced "Me You I", a play on the common abbreviation of the words user interface as UI) is an operating system developed by Xiaomi, and is a stock and aftermarket based on the Google Android operating system. MIUI 9 is the newest and latest version that just rele…

Theme for Xiaomi Mi A1 HD

Bored from your existing android system and want to try something new? Install Theme for Xiaomi Mi A1 HD and enjoy a completely new designed launcher with the latest stylish interface! You can’t miss this awesome theme!!! Apply theme will be 100% different from others!!! This is all for FREE!!!!! We are proud to made this theme, especially fr… 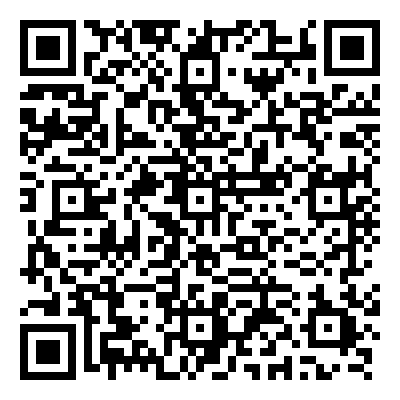 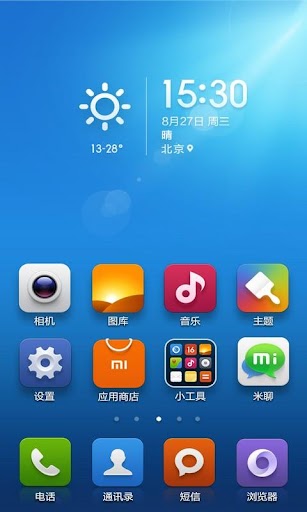 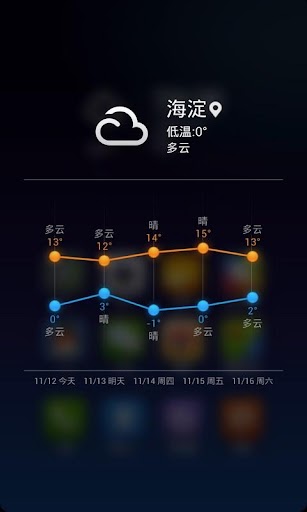 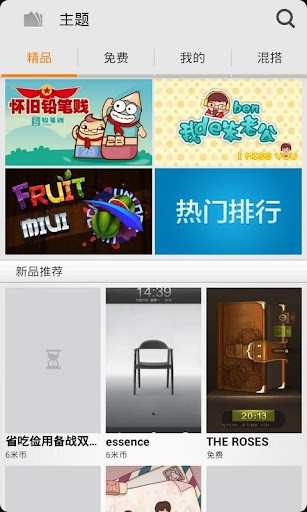 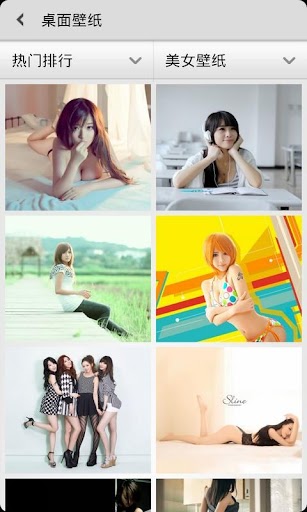 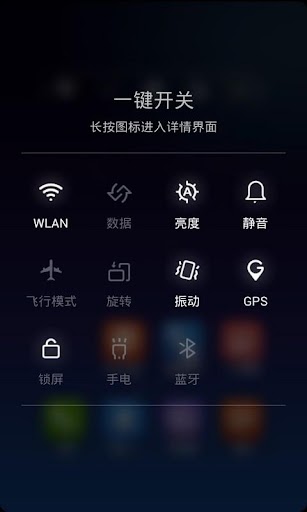 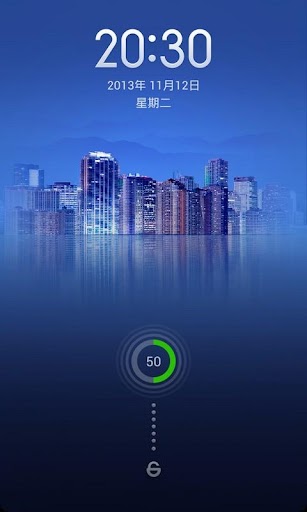 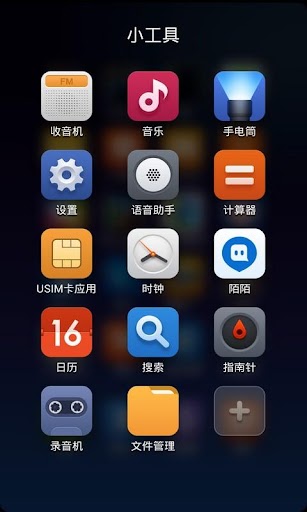