Michael "Mike" Nelson Trout (born August 7, 1991) is an American professional baseball outfielder for the Los Angeles Angels of Anaheim of Major League Baseball (MLB). Following an initial stint with the Angels in 2011, Trout had a breakout season in 2012, unanimously winning the American League (AL) Rookie of the Year Award, winning a Silver Slugger Award, and finishing runner-up to Miguel Cabrera in the AL Most Valuable Player (MVP) Award voting. He also led the league in several statistical categories, including runs scored, stolen bases with 49, and wins above replacement with a 10.4 mark.
Trout was named the second-best overall baseball prospect by Baseball America in July 2010. Prior to the 2011 season, Trout was ranked number one by ESPN's Keith Law in his 2011 top 100 prospects list. MLB's Jonathan Mayo also named Trout the number-one prospect in baseball during MLB Network's airing of MLB's Top 50 Prospects.

The simplest display tester! It's my first uploaded application! You can test mobile display like image persistence. You can also test Vibration and Speaker! I'm inspired by Samsung Galaxy's LCD TEST app and I developed this application. It's my first app so it's not perfect, but I made it hard! Thank you!

We present a new concept of pocket calculators for android, focusing in simplicity and design. With this app we can perform standard mathematical operations for your everyday school, work, life problems. The new design facilitates viewing, and gives a touch of modernity. If you would like to ask for more functionality please post your message in t… 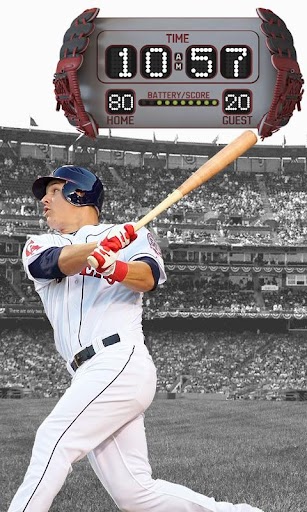 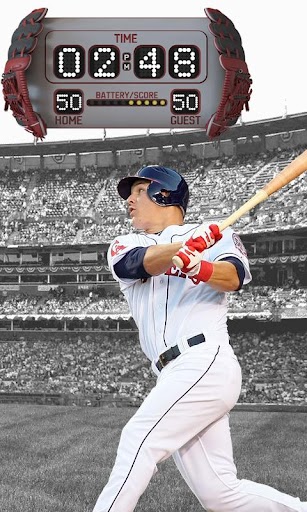