New Year 2013 Theme puts lots of sparkling "2013" on top of whatever you're doing. Not a Wallpaper but a LIVE STICKER - which can, optionally, go on top of all (or any) of your apps and on top of any wallpaper you have.

LIVE STICKERS are a new concept - be the first to show your friends!

If you like the New Year 2013 Theme, you may also like the Theme Collection - a large set of various themes for all occasions and tastes - see:

*Change the look of your phone or tablet instantly
*Works across all your Apps (see Preferences for options)
*Access from all Apps thru the Notification Bar or Task Manager
*Configurator has a Tiny Screen Footprint
*Auto Start at Phone Boot
*Fast, Instant Response to Transparency changes
*Works properly in Small, Medium, and Large resolution displays (small to large phones and tablets)
*Full Help provided

Kaddish Tutor teaches you to recite the Mourner's Kaddish prayer. The tutor highlights and pronounces each word clearly, so you can study on your own. You can pick various modes of playback to learn to enunciate the words correctly. If it does not work on your phone model please email me directly at mike.grinberg@gmail.com, so I can fix it for…

The latest official CCF List of cruelty-free cosmetic and household products. The Australia-based Choose Cruelty Free organization keeps an updated list of international and domestic cruelty-free accredited cosmetic and household products. The Choose Cruelty Free app brings this list to your mobile device. The products are handily sorted into categ….

Worcester Living, the lifestyle magazine that celebrates Central Massachusetts, is filled with stories about the people and places that help make the area a wonderful place to live. This electronic edition app is an exact replica of Worcester Living. Readers can enjoy all the stories, photos and ads exactly as presented in print. The apps natural i…

Caution: As HKPL block the 3rd party app to connect its server again, all function in library assistant it not work right now, we will try to fix it ASAP. in the meantime, please use the official HKPL app or go to HKPL website directly for any enquiry/book renewal action. Thanks for your co-operation. Please follow our facebook fan page/google+/we…

This interactive version of Johan Marais’ A Complete Guide to the Snakes of Southern Africa is an essential field guide for those visiting and living in the region with an interest in its snake species. It covers all 151 snakes indigenous to Southern Africa. FEATURES: Images, distribution maps and text descriptions of over 150 species found throug…

Andreas Kalvos (1792 - November 3, 1869) was a contemporary of Dionysios Solomos and one of the greatest Greek poets of the 19th century. Paradoxically enough, no known portrait of his survives today. Carried away in the enthusiasm of the outbreak of the Greek revolution he published, in 1824, the first part of his Greek poems, "The Lyre"…

A language plug-in for GO LauncherEX. This pack is for GO LauncherEX Finland language support. Install it and change the system language. The translation will be updated soon, please stay turned. Thanks If you wanted to join our translation team. Click http://crowdin.net/project/golauncher and sign in. 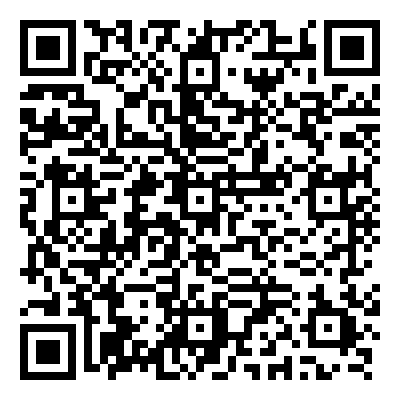 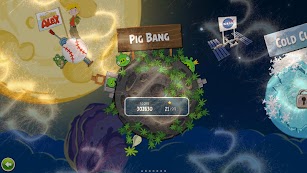 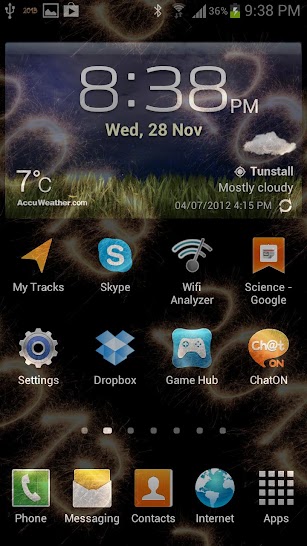 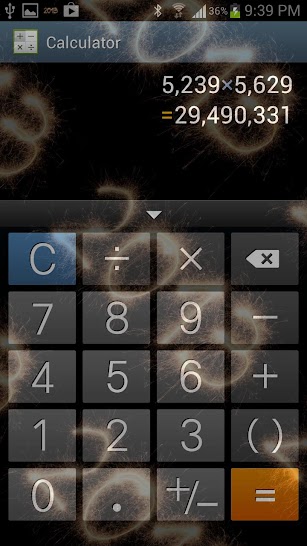 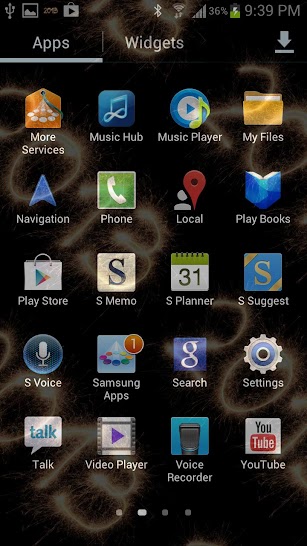