Nova Launcher is one of the first launchers made for Android 4.0

"It's time to customize your ICS"

Personalizing, customizing... those words that most of the Android users love. Due to this launchers have become one of the most popular apps on the market. Actually there's an intense rivalry among them (well, among the users who are always trying to show off the way they've tuned their phone). Nova Launcher is breaking into a (so far) new niche: launchers for Android 4.0. What does it bring?

First off, custom desktop grid, scrollable dock, lots of scroll effects, infinite scroling, custom folder icons, backup/restore options and custom app icons. The layout is quite similar to the default ICS launcher. However, TeslaCoil Software, the developer of this app, has focused on making it highly customizable specially regarding layout, scrolling options and icons.

We assume that it's difficult trying to offer added-value features because the default ICS launcher is the most complete we've had so far. However, new features for both performance and scenery will be more than welcome. We've found just two catches: first off, it's quite similar to the default ICS launcher which can provoke some users doesn't feel the need to switch from one to the other. Second, it adds new features but it also change or remove others. For example, we don't really like the way it display widgets (old-style) when you select it from the app drawer top bar: there's no preview of the widgets.

Take into account though that this just made its way out and that needs to improve in some regards. We're glad to see that ICS launchers are starting to come up. It's worth to give it a go.

Do you like Galaxy's lock screen? Or want the Samsung Galaxy's iconic and awesome home screen widgets on any custom launcher — or any other phone — without being stuck with the TouchWiz Home launcher? S9 for Kustom is the answer! It's a collection of beautiful widgets, lockscreens and wallpapers inspired, in large part, by latest Samsun…

With the Infolicious skin you get all important information you need on your homescreen. Infolicious consists of two UCCW skins (Infosphere & Notibar) and comes in 6 different colors: Orange Blue Dark Green Purple Red You can use this UCCW skin on your Homescreen as well as on your lockscreen, using e.g WidgetLocker. If you want to try…

Apex Launcher is an alternative launcher for ICS. Actually, regarding appearance, Apex Launcher is quite similar to stock ICS-launcher. However, if you take a look at its guts, you'll find enough reasons to make it your default launcher. Let's focus on them. Thus, it's set in HOLO-layout, like ICS stock launcher. We realized at first sight that it…. 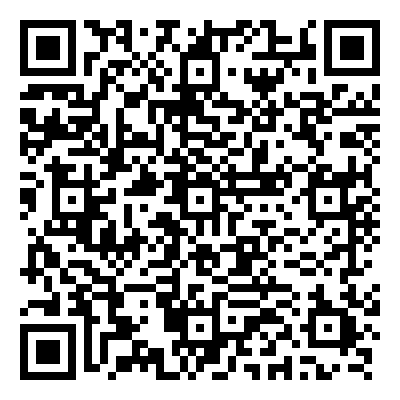 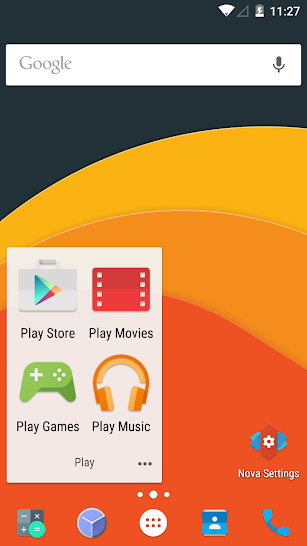 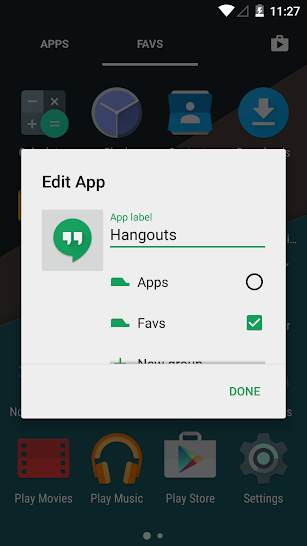 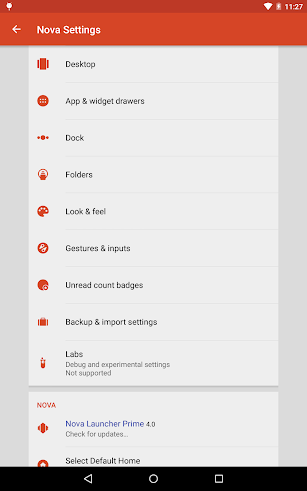 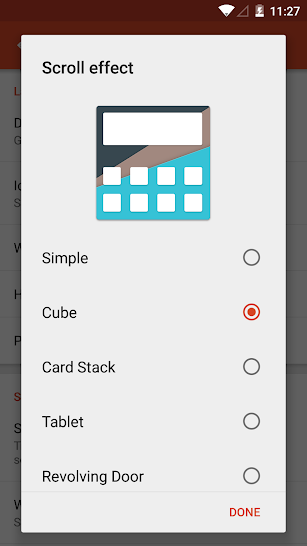 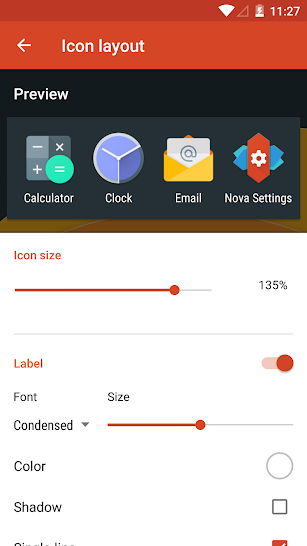 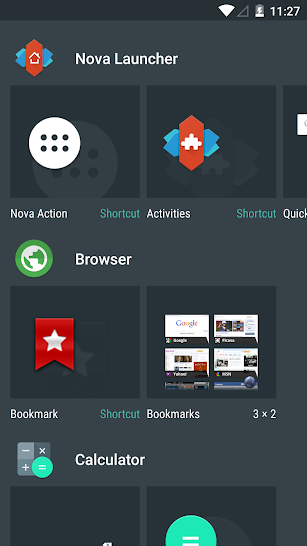 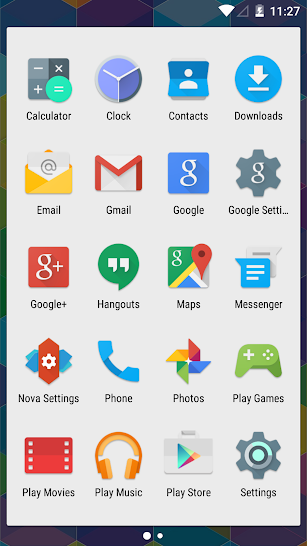 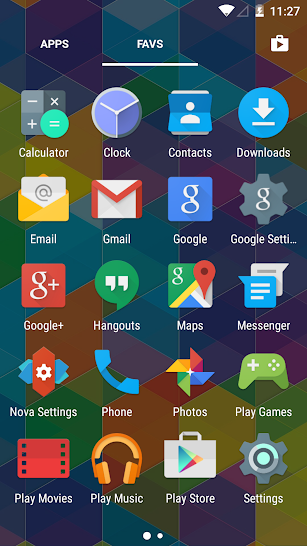 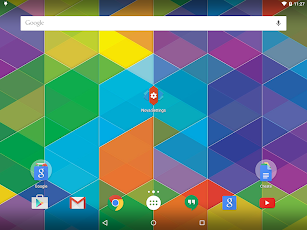 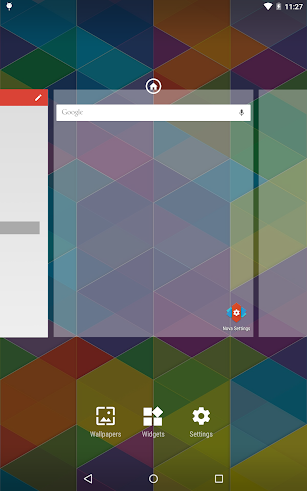 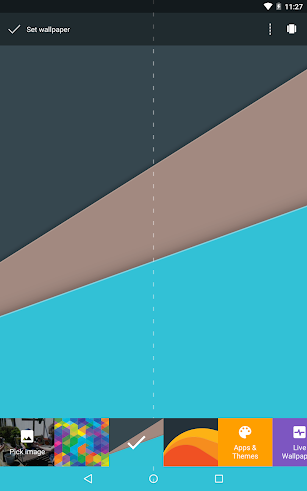