witness live parrot wallpaper on your android screen. get this bird background and talking parrot wallpaper now. parrot come in a remarkable variety of colors and sizes, ranging in length from about for inches up to 40 inches. parrot, vivid, colorful, talking, smart, some types of parrots can live up to 80 years in the wild. macaws, amazon parrots, cockatiels, parakeets, and cockatoos. these birds are admired for their vivid colors, intelligence, and musical abilities. some even learn to mimic human speech, and talking like human. famous parrot owners in history include king henry viii. in the wild, parrots live in flocks and communicate with loud screeching and squawking sounds. the natural diet of parrots in the wild is fruit, nuts, seeds, and for some species, insects. this is indeed moving bird wallpaper and amazing bird photo. this means they have four toes on each foot, two pointing forward and two projecting backward. mimic, speaking, african grey parrot, funny, super bird, their sharp claws allow them to climb and perch on trees. most bird species of parrots in the wild build their homes in holes in trees, rock cavities, tunnels in the ground, and termite mounds.

only parrots kept as pets mimic people and noises. like hummingbird african grey parrots which are smart have also been taught to count, identify objects, and speak short sentences in response to questions. it's the cockatoo. many cockatoos have an impressive crest of feathers on the top of their heads that they can raise and lower at will. though most parrots are simply mimicking with word associations, there is record of professionally-trained parrots that learned to understand what they're saying. retina wallpapers. one such cute bird was an african grey parrot called alex. alex as funny bird was trained rigorously by researchers, and by the end of his life, he had learned to identify 50 objects, seven colors, six shapes, and quantities up to eight. parrots' mimicry is impressive. did you know that parrots don't have vocal cords like humans? it's true! instead of pushing air over vocal cords to create sound, parrots mimic sounds by using the muscles in their throat to direct airflow over the trachea (or windpipe) in an organ called the syrinx. they make different sounds by changing the depth and shape of the trachea. 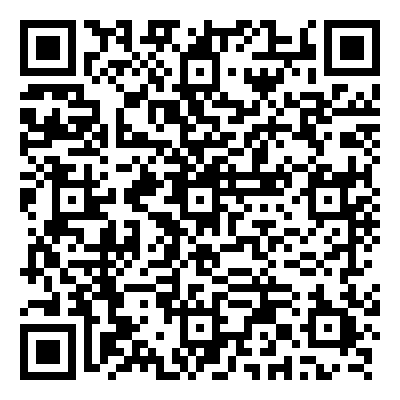 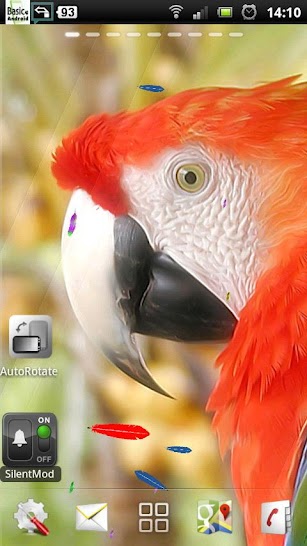 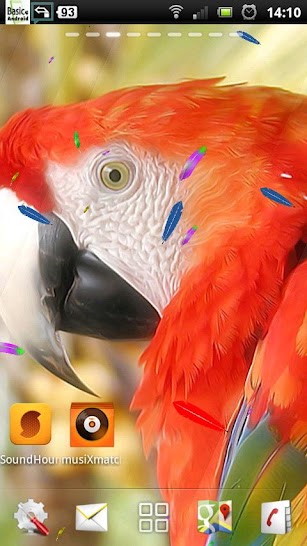 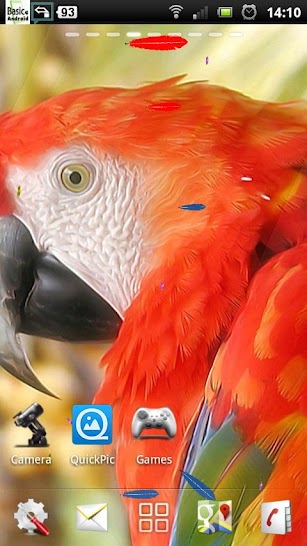 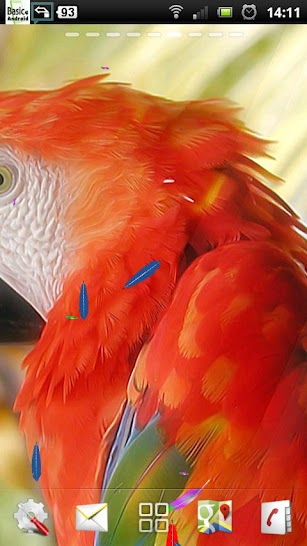 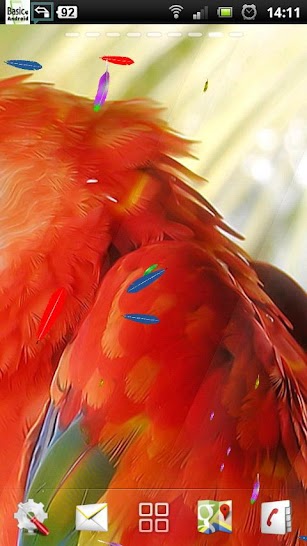 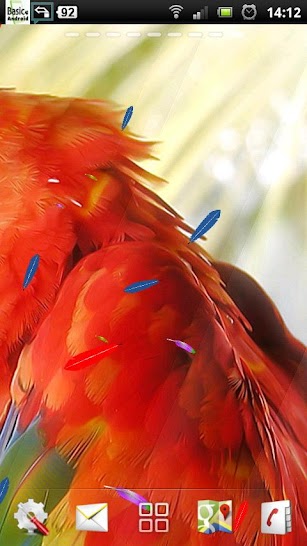