This Application allows you have the images of your Favorite Celebrity on your phone totally FREE!! You can have a slide show of images or have you could even chose to have one static image as your wallpaper.

Your FEEDBACK will always be welcome and it will surely help us improve. In case of further issues you could even EMAIL us and we PROMISE TO GET BACK TO YOU WITHIN 48 HOURS!!

Craig Crippen, Jr. AKA Prodigy was born on December 26,1996 in Philadelphia. He currently resides at the "Conjunction household" with the other Mindless Behavior members in Los Angeles, California. He is the lead singer of the group. Prodigy has a unique style made up of mainly popping, locking, and doing backflips. He was the second to last one to join the band as he was discovered through YouTube by choreographer, Dave Scott.

His favorite food is chicken fingers and french fries. Prodigy frequently changes the color of his main hairstyle,a mohawk, to a blonde or black color. He has often stated that his favorite color is red.

Prodigy's personality can be described as both outgoing, quiet, and laid back. He has stated many times in interviews that he just likes to chill when he has down time. Also, he is content to let the others speak in interviews unless he has something singularly important to say or if he is addressed specifically. However every once in a while, Prodigy has confessed that he becomes hyperactive and outgoing but this side of him is normally reserved for his time with his close friends and family. Despite this, Prodigy is often regarded as the most mature and level headed member of the group.

As a kid, Prodigy took interest in dancing when his father got him the DVD for the movie "You Got Served," which Dave Scott was the choreographer for. In the middle of the night, one day, Walter (manager) calls Prodigy's father and talks to him about being in Mindless Behavior, as Walter asked for Prodigy to sing for him, and that's when Prodigy joined the band.

Mindless Behavior is an American boy band, best known for the singles "My Girl" and "Mrs. Right", produced by Walter Millsap. The band was put together in Los Angeles in 2008, by Keisha Gamble, Walter Millsap (who has previously worked with Beyoncé and Timbaland) and Vincent Herbert (Lady Gaga, Toni Braxton), and the band trained in dance and singing for two years before releasing a recording. The members are all in their early teens. They performed "My Girl" on The Today Show in November 2010. Their debut album, #1 Girl, was released on September 20, 2011. It debuted on the US Billboard 200 album chart at number seven.

In November 2013, it was reported that member "Prodigy" had left the group.

This Cute Animals Video application features collections of cute animals from around the world. See how cute and funny these animals can be. Enjoy!

This Lullabies For Babies application features collections of lullabies from around the world. Put your babies to sleep easily by playing lullabies. Enjoy!

This UFO Sightings Video application features collections of UFO & unidentified alien activities caught on camera. Real or Fake, it's up to you to decide. Enjoy!

This Ghost Sightings Video application features collections of ghost & paranormal activities caught on camera. Real or Fake, it's up to you to decide. Enjoy! 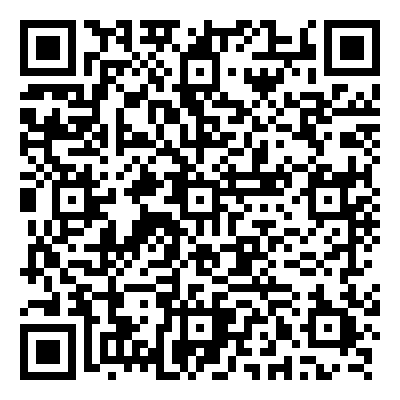