behold rainbow drawing cartoon wallpaper on your android screen. get this rainbows wallpapers and rainbow theme now. a rainbow is an optical and meteorological phenomenon that is caused by both reflection and refraction of light in water droplets in the earth's atmosphere, resulting in a spectrum of light appearing in the sky. it takes the form of a multicoloured arc. rainbows caused by sunlight always appear in the section of sky directly opposite the sun. retina wallpapers. all rainbows are full circles, however, the average observer only sees approximately the upper half of the arc: the illuminated droplets above the horizon from the observers line of sight. this app is indeed pictures of rainbows and brainbow photo. a few fun facts about rainbow :

- the order of the rainbow spectrum is red, orange, yellow etc. cartoon rainbow.
- the way to remember the colors of the rainbow. rainbow lights, rainbow wallpaper
- sir isaac newton discovered the seven distinct colors of the visible spectrum
- the rainbow is a reflection of perfect balance of the physical world. drawing.
- the rainbow spectrum helps us understand the physical nature of the universe
- the rainbow we see in a spectroscope takes the universe apart to the smallest detail
- what we see, feel, hear, taste and smell exists between the frequencies of red and violet
- rainbows are positive energy
- rainbows have relaxing and healing qualities. sunshine, prism, lighting diagram
- rainbows are the universal symbol of peace and harmony
- a rainbow wallpaper is light refracted through millions of droplets of water.astronomy, hue spectrum
- the angle of light refraction to create a rainbow is 42 degrees to the eye of the observer
- each wavelength of light has a rate of vibration and produces the colorful of the rainbow
- rainbows and music are made of the same stuff just vibrating at a different frequency
- it takes both the sun and rain to make a rainbow
- a rainbow a day keeps the blues away
- rainbows in your environment create good feng shui
- rainbows clear, cleanse, balance and attune your body and spirit also make sun belt.
- the seven colors of the rainbow correspond to the seven energy centers of the body

Lord of the Miracles

This application is about knowing what the traditional religious peruvian celebration of the Lord of the Miracles means and all the stuff around it. It shows the history, the peruvian costumes that were born of this religious event, the routes of the procession, the himn sing to him, some prayers and the capacity of sharing your own testimonial or…

Use this app to compare firearm, ammunition and accessory prices among 300 online vendors from gun.deals database, just by scanning the item's barcode. Point the camera toward the barcode, and scanner will recognize and find matching products from tracked stores. Browse deals, and go to the store by tapping on it's name. Camera permission…

This fully-functional, content-packed app brings you all things Life is Beautiful: full scheduled lists and information for every performer and event, a festival map with all stages, vendors, and retailers currently available, and a comprehensive collection of information to get you ready for our fifth year. Share your experience with our integrate…

ServMan Android is designed to work with ServMan Enterprise Software, but it can be integrated with other platforms. If you are not currently a ServMan subscriber and you are interested in ServMan Software for your business please call +1-877-737-8626 or visit www.servman.com for more information.

Worldwide ERC has served for over 50 years as the membership association and foremost center for corporate and government mobility; educating and connecting mobility professionals worldwide. The recognized industry authority on talent mobility and assignments in the U.S. and major global traffic areas, Worldwide ERC is headquartered in the Washingt…

Using LiveHealth Online you can visit with board-certified doctors, licensed therapists, lactation consultants, registered dieticians and more through live video on your smartphone, tablet or computer. It’s an easy and convenient way to get the care you need whether you’re at home, at work or on the go! Just download the app and sign up to get star… 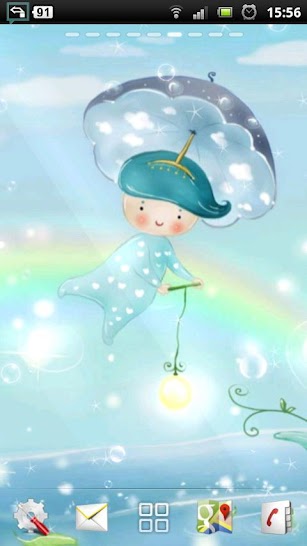 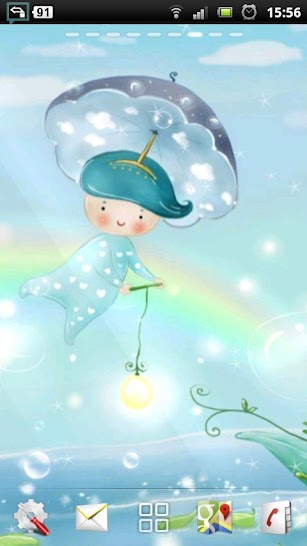 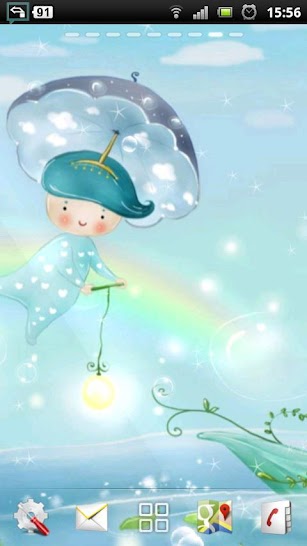 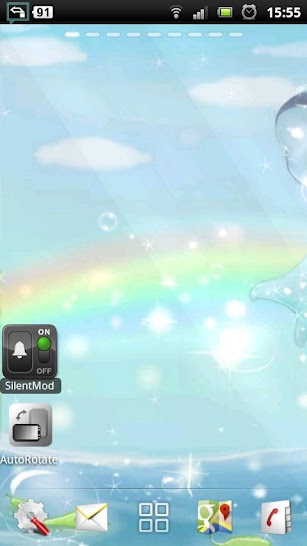 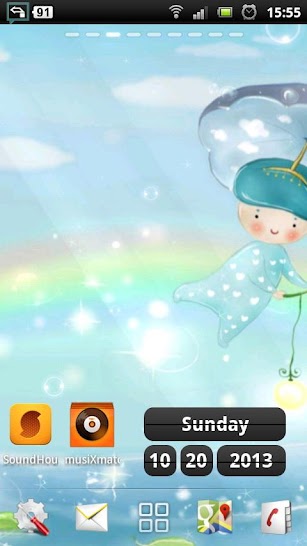 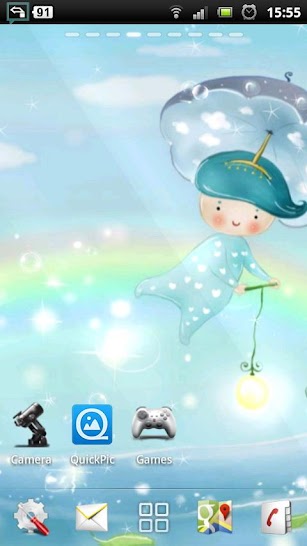