behold red panda live wallpaper on your android screen. the red panda is a cat-sized species of carnivorous mammal that is found inhabiting the temperate mountain forests on the slopes of the himalayas. get this panda wallpapers and panda cat now. as their name suggests, they are related to the larger and more famous giant panda (although the exact closeness of their connection still remains uncertain to science), along with also sharing a number of characteristics with the raccoon and so red pandas are classified in a family of their own. the red panda is also known by a number of different names in their native regions including the lesser panda, the red cat-bear and as the fire fox in nepal. like their much larger cousin, the red panda relies on bamboo to feed and with rapid deforestation of these unique areas there is less and less for these animals to eat, which has ultimately led to the red panda being listed as being an endangered species. lwp, live wallpaper. this app is indeed rare animals and panda theme. the red panda is slightly larger than a domestic cat. it has reddish brown fur, a long, shaggy tail, and a waddling gait due to its shorter front legs.

it feeds mainly on bamboo, but is omnivorous and also eats eggs, birds, insects, and small mammals. it is a solitary bear animal, mainly active from dusk to dawn, and is largely sedentary during the day. the red panda is the only living species of the genus ailurus and the family ailuridae. retina wallpapers. it has been previously placed in the raccoon and bear families, but results of phylogenetic research indicate strong support for its taxonomic classification in its own family ailuridae, which along with the weasel family is part of the superfamily musteloidea. two subspecies are recognized. it is not closely related to the giant panda. When threatened, red pandas will usually try to escape first. They use their sharp claws on their front paws to climb trees. Walking and running on the ground is not in their comfort zone. A tree or rock outcrop will be their first course of action, and they are seasoned escape artists; they have even been known to escape a few zoos. Those sharp claws are not just used for climbing and shredding bamboo; when cornered, red little pandas will use their front claws to defend themselves. To appear larger, they will stand on their back legs, hissing and snarling. Their claws are retractable, like cats. 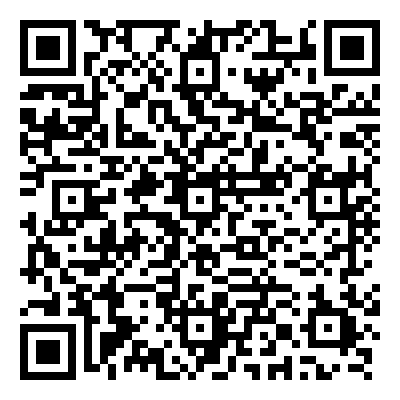 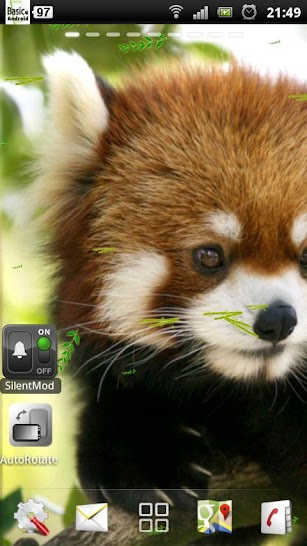 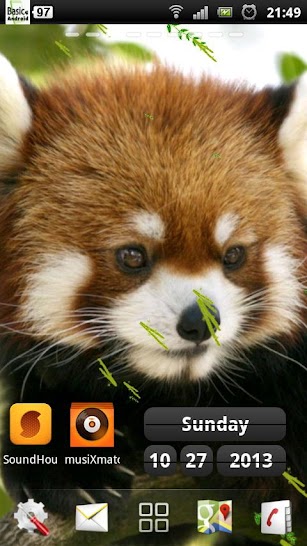 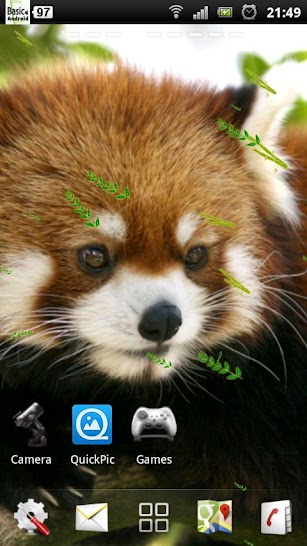 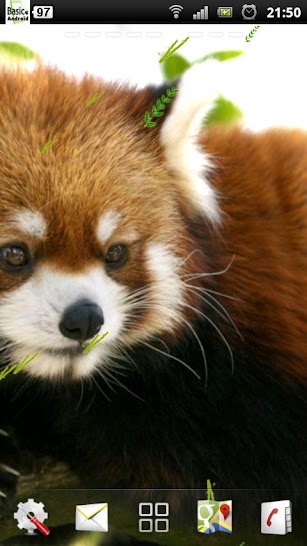 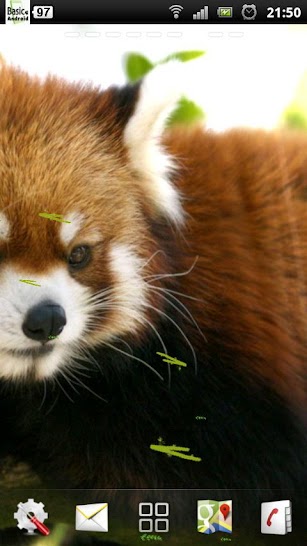 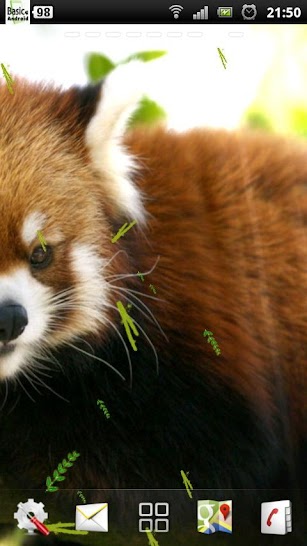