This is a beautiful high quality live wallpaper of God Shiva Shankar. It features Shivji and Shivling with shower of animated snow, flowers, diya and leaves.

Shiva is a popular Hindu God. He is the most worshiped God in India, when compared to other Gods. This cult of Shiv is known as Shaivism. Spread of Shaivism in India is very deep and to the roots of Indian community. We can find worshippers of Shiva in common Hindu people as well as the tribal communities all over India. We can find them from Gujarat to Assam and from Kashmir to Kanyakumari. He is worshiped even in Nepal, Sri Lanka and some other countries.

It is interesting to know that there are many similarities between the Shiv of Hindus and Rishabh, the first Teerthankar of Jains. Please have a look on following similarities.

Rishabh is a naked ascetic. This fact is conformed by all Jain literature and Hindu Purans. This naked tradition of ascetics in Jainism is known as Digambar Tradition. On the other hand Shiv is also Digambar. Digambar is not only one of his designation names, but he was actually a naked God. That is why the seals of naked yogis found in excavation of Indus valley civilization are claimed by Shaivites and Jains, being of Shiv or Rishabh.

Shiva lingam is the holy symbol of Lord shiva that is considered quite sacred and worshipped with devotion by the devotees. The sanskrit word lingam means symbol, so shiva lingam means symbol of shiva. It is considered the foremost sacred symbol for shaivaites and has been worshiped for ages. The purANas like shiva mahA purANam discuss about the superiority of linga worship. Shivlinga stands for the union of Shiva / consciousness with Shakti/ energy and that is the cause of the cosmos.

Both Shiv and Rishabh are known as Adinath. Both of them are related to Mount Kailash and Himalaya.

Shiva is the god of the yogis, self-controlled and celibate, while at the same time a lover of his spouse (shakti). While of course many hindu deities are associated with different paths of yoga and meditation, in Shiva the art of meditation takes its most absolute form. In meditation, not only mind is stopped, everything is dropped. In deep meditation or samadhi, even the object of the meditation (like a mantra) is transformed into its formless essence, which is the essence of everything and everyone. Thus Shiva stands for letting go of everything in the world of forms. The path of Lord Shiva is the path of the ascetic yogi.

Maha Shivratri, the night of the worship of Lord Shiva, occurs on the 14th night of the new moon during the dark half of the month of Phalguna. It falls on a moonless February night, when Hindus offer special prayer to the lord of destruction. Shivratri (Sanskrit 'ratri' = night) is the night when he is said to have performed the Tandava Nritya or the dance of primordial creation, preservation and destruction. The festival is observed for one day and one night only.

5. You can select speed of moving objects. 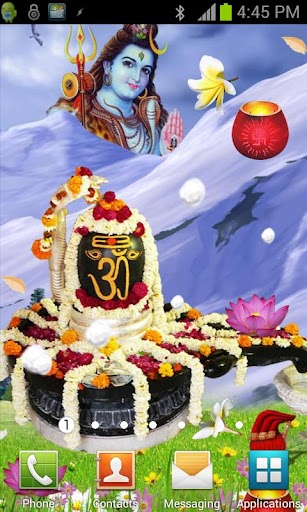 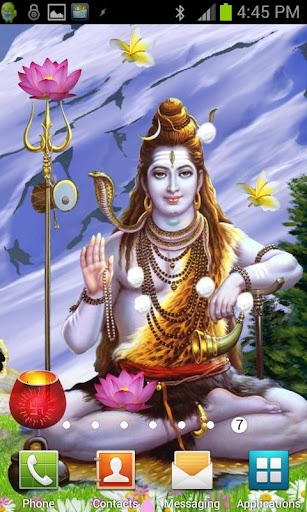 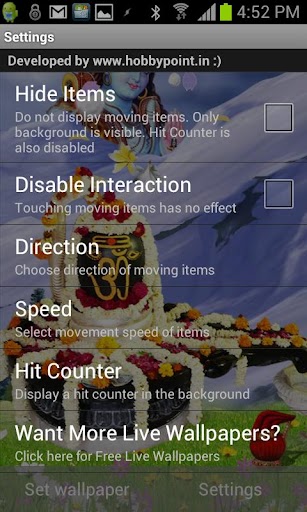