Steampunk is a genre that originated during the 1980s and early 1990s and incorporates elements of science fiction, fantasy, alternate history, horror, and speculative fiction. It involves a setting where steam power is widely used—whether in an alternative history such as Victorian era Britain or "Wild West"-era United States, or in a post-apocalyptic time —that incorporates elements of either science fiction or fantasy. Works of steampunk often feature anachronistic technology, or futuristic innovations as Victorians might have envisioned them, based on a Victorian perspective on fashion, culture, architectural style, and art. This technology includes such fictional machines as those found in the works of H. G. Wells and Jules Verne, or the contemporary authors Philip Pullman, Scott Westerfeld and China Mieville.

Steampunk Wallpapers is a collection of Steampunk-themed wallpapers from around the web sized for your device.

Now learning vocabulary is fun with Memory. Match the images you see with their names in the quickest time possible to gain bonus points! Get your friends to join the fun and see who is the best at Memory!

Simple alarm for your Android device that lets you know when the event you had planned.

Aarti, also spelled arathi, aarthi is a Hindu religious ritual of worship, a part of puja, in which light from wicks soaked in ghee or camphor is offered to one or more deities. Aartis also refer to the songs sung in praise of the deity, when lamps are being offered. This Book Includes - Ganesh Aarti Shiva Aarti Krishna Aarti Rama Aarti Viththala…

Emma, by Jane Austen, is a novel about youthful hubris and the perils of misconstrued romance. The novel was first published in December 1815. As in her other novels, Austen explores the concerns and difficulties of genteel women living in Georgian-Regency England; she also creates a lively comedy of manners among her characters. Before she began…

Want to help your favorite american idol get as many votes as possible? With the A.I. Vote app you can vote as many times as you want and at a faster pace with less effort. Our tests show that with A.I.Vote you can vote between 40 to 50 text votes per minute. With two hours of voting, how many votes can you text or call in? How many friends…

If you need support for new 802.11ac models (AirOS 8), I recommend you to use official and free UNMS Mobile app from Ubiquiti (Android and iOS version available). Absolute must for wireless ISP providers running network on Ubiquiti Networks gear! EasyUbnt can connect to any device with AirOS 3/4/5 operating system (Nanostation, PowerStation, Nanob… 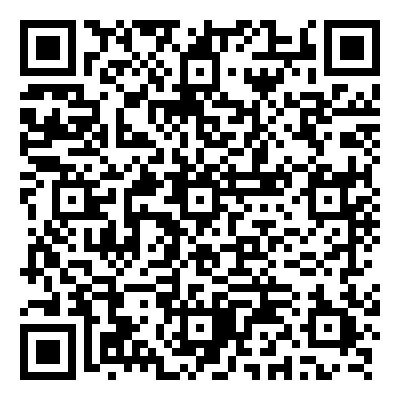