behold swan live wallpaper on your android screen. swan are birds of the family anatidae within the genus cygnus. the swan close relatives include the geese and ducks. swan are grouped with the closely related geese in the subfamily anserinae where they form the tribe cygnini. sometimes, they are considered a distinct subfamily, cygninae. there are six or seven species of swan in the genus cygnus; in addition there is another species known as the coscoroba swan, although this species is no longer considered one of the true swans. swan usually mate for life, though divorce does sometimes occur, particularly following nesting failure. the number of eggs in each clutch ranges from three to eight. lwp, live wallpaper many of the cultural aspects refer to the mute swan of europe. perhaps the best known story about a swan is the ugly duckling fairytale. swan are often a symbol of love or fidelity because of their long lasting, apparently monogamous relationships. see the famous swan related operas lohengrin and parsifal. swan meat was regarded as a luxury food in england in the reign of elizabeth i. a recipe for baked swan survives from that time. to bake a swan scald it and take out the bones, and parboil it, then season it very well with pepper, salt and ginger, then lard it, and put it in a deep coffin of rye paste with store of butter, close it and bake it very well, and when it is baked, fill up the vent-hole with melted butter, and so keep it serve it in as you do the beef-pie.

swan are revered in hinduism, and are compared to saintly persons whose chief characteristic is to be in the world without getting attached to it, just as a swan's feather does not get wet although it is in water. in england, the swan is a symbol of loyalty and strength. swan is a royal bird and it is even illegal to kill a swan in the united kingdom. swans are present in many european fairy tales, symbolizing chastity (partly because of their white plumage), artistry, and beauty. on a related note, swans are associated with fidelity, loyalty in marriage, and monogamy, because they mate for life. retina wallpapers. man’s connection with swans goes back further than european fairy tales, however. the swan was seen as a traditional symbol of purity and beauty also graceful even elegance in ancient greece, and was sacred to aphrodite. the swan in lake was also sacred to apollo, the god of music (among other things), in greek mythology. at the time, the people believed that the swan sang a sweet and beautiful song when people died. the swan song was supposed to be the most beautiful song the bird had ever sung, since swans aren’t known for their singing. 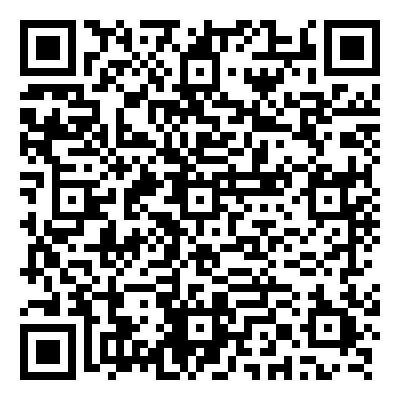 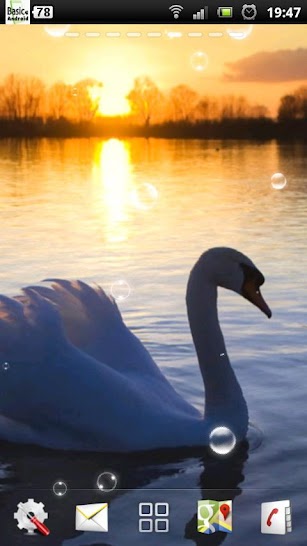 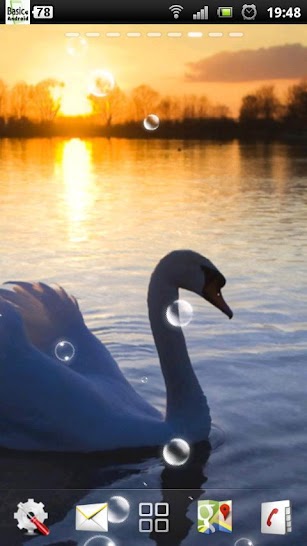 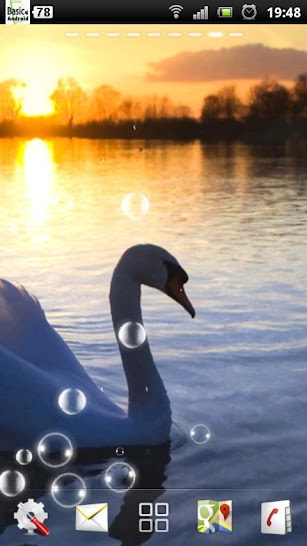 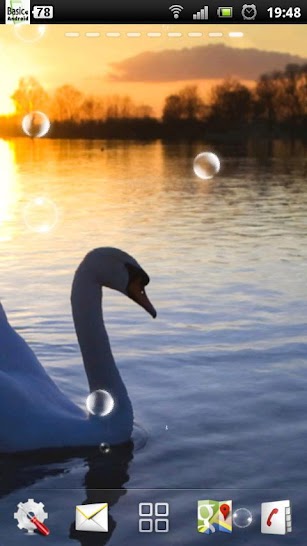 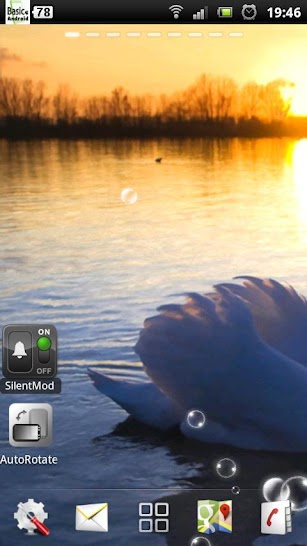 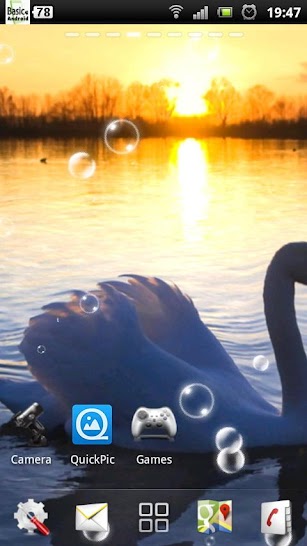