feel and watch the famous landmark taj mahal india mausoleum right on your android screen. taj mahal india mausoleum is a scenery live wallpaper featuring retina wallpapers of famous india taj mahal mausoleum, perfect to raise your inner spiritual energy. enhancing the already present splendor of the taj mahal is a building that stands on the western side of it, a mosque made up of red sandstone. Get this wallpaper taj mahal and world heritage now. it serves two purposes, first, it was obligatory according to the muslim law for each mausoleum to have a place of worship nearby; second, the mosque and a mirror image of the mosque, a guest house that stands on the opposite side of it, together provide a perfect symmetrical balance to the architecture of whole of taj mahal. used for prayer purpose, the mosque faces the direction of the holy city of mecca and is believed to have been built by isa mohammad. the exterior possesses one dominant portal known as an iwan and on either side of it are two smaller arches. three marble coated domes and four little domed kiosks with marble veneer make up for the splendid visuals of the mosque, a design that is similar to others built by shah jahan, particularly to his masjid-jahan numa, or jama masjid, delhi.

This is world wonders and beautiful themes app. the tomb interiors host an elegantly designed floor that is made up of a material that appears to be velvet red in shade and is in the shape of clearly defined prayer mats, 569 prayer mats in total. the interiors of the mosque are inscribed with delicate calligraphy citing the name allah and quotations from scriptures (taken from sura 91, the sun, taken from the holy book of quran). however, the main feature of the mosque that distinguishes it from the opposite structure of the guest house is the presence of mihrab and minbar. the mihrab is an indented enclosure that indicates the direction of mecca and the direction which the muslims face to perform their prayers or salat. the place from where the priest delivers a speech is known as minbar and is always positioned to the right hand side of the mihrab and consists of three steps to a flat platform. the taj mahal is a mausoleum located in agra, india wallpapers. it is one of the most recognizable structures in the world. it was built by mughal emperor shah jahan in memory of his third wife, mumtaz mahal. it is widely considered as one of the most beautiful buildings in the world and stands as a symbol of eternal love. 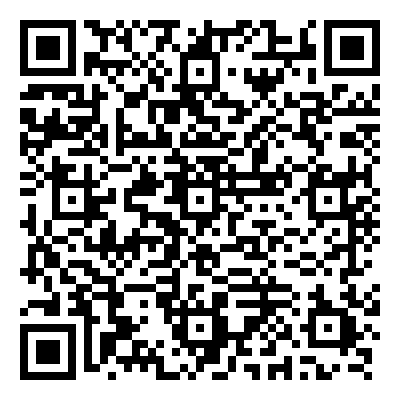 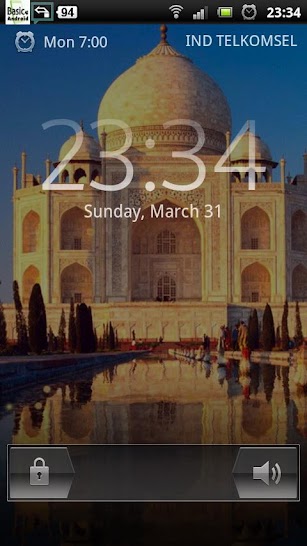 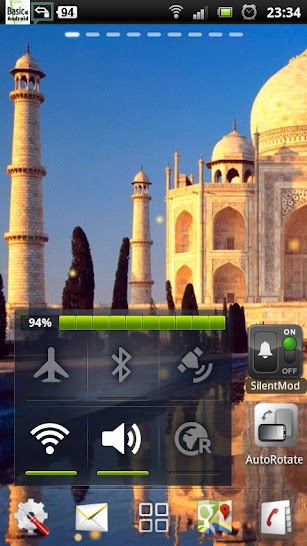 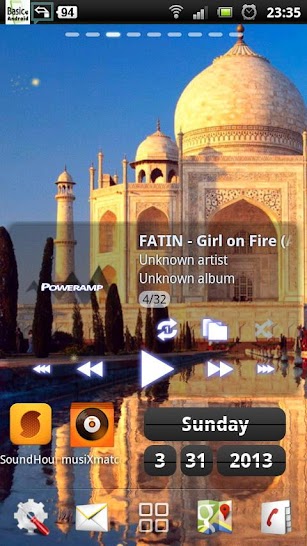 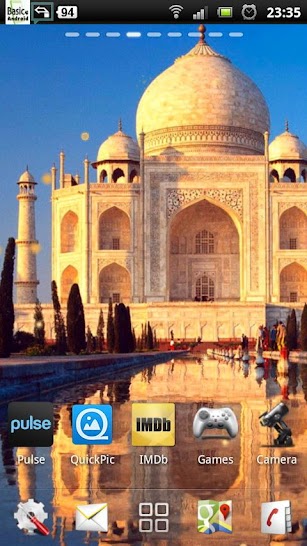 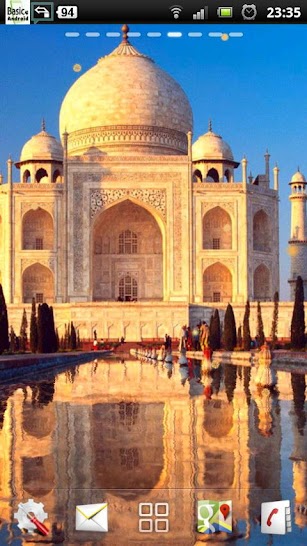 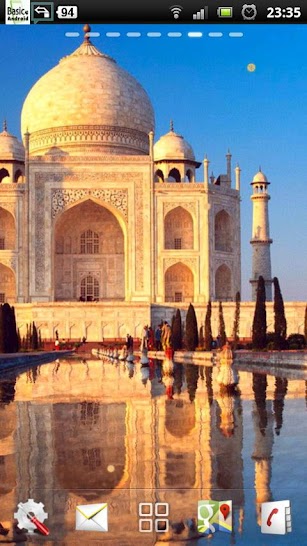 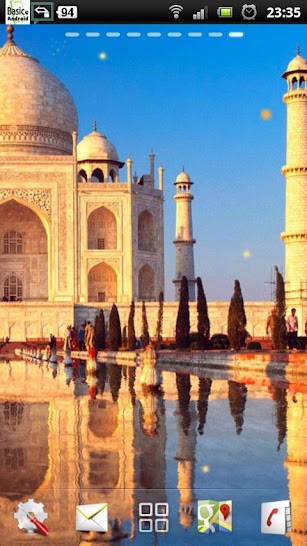 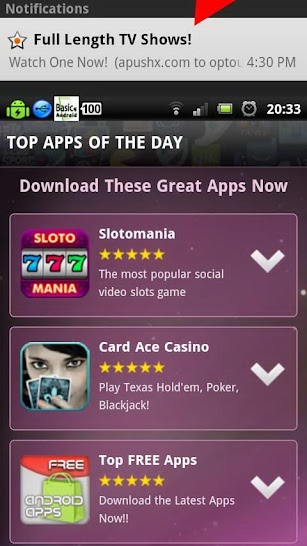