Download APK from previous versions of The Miz Live Wallpaper

Cheetah Run - The new Animal Running / racing Game is here ! Help the Cheetah reach his cave past all the obstacles in its path..With nice animations and challenges Animal Run Cheetah is the best Cheetah run game and one of the best animal running game on Play Store.. Each level adds a new challenge in the Cheetah's path and the cheetah gets…

This app is produced by Steamship Mutual and the Ship Safety Trust. It is aimed at shipowners, charterers, brokers, lawyers, surveyors and anyone interested in maritime affairs. As well as providing details about the Club, the app lists full contact details for staff and correspondents around the world. You will also find full versions of all th…

RSS.Offline Lite is a simple and freeware RSS reader for Android that supports offline reading. Just download and read the news offline. Software provides reading only the rss-feed content. To view the whole article, you should press button "Browse" in the reading news screen and read the article using browser app. DISTINGUISHING FEATUR…

Sympan HD is one of the 26 Best (And 1 WTF) New Android Apps And Live Wallpapers From The Last 2 Weeks (7/4/13 - 7/16/13) on Android Police! Sympan is the Greek word for Universe and Space. Imagine the experience of exploring the unknown Space. Places that you could never go. Imagine watching majestic nebulae , orbiting around an unexplored planet… 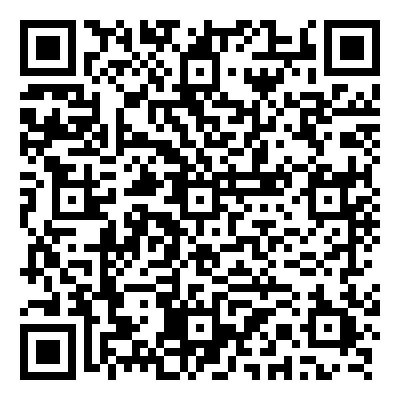