behold the beauty of underwater coral reef on your android screen. coral reefs are underwater structures made from calcium carbonate secreted by corals. coral reefs in marine habitat at the seafloor are colonies of tiny animals found in marine waters that contain few nutrients. most coral reefs are built from stony corals, which in turn consist of polyps that cluster in groups. the polyps belong to a group of animals known as cnidaria, which also includes sea anemones and jellyfish. get this hd underwater wallpapers and ocean fish live wallpaper now. unlike sea anemones, coral polyps secrete hard carbonate exoskeletons which support and protect their bodies. reefs grow best in warm, shallow, clear, sunny and agitated waters. there are lot of reef in underwater also coral, fish and sea. often called rainforests of the sea, coral reefs form some of the most diverse ecosystems on earth. 3d underwater wallpaper. they occupy less than 0.1% of the world's ocean surface, about half the area of france, yet they provide a home for 25% of all marine species, including fish, mollusks, worms and crustaceans, echinoderms and sponges also tunicates and other cnidarians. this is indeed underwater world and undersea world picture.

paradoxically, coral reefs flourish even though they are surrounded by ocean waters that provide few nutrients. they are most commonly found at shallow depths in tropical waters, but deep water and cold water corals also exist on smaller scales in other areas. water in nature is having vibrant color and also clean. coral reefs deliver ecosystem services to tourism, fisheries and shoreline protection. the annual global economic value of coral reefs is estimated between us$ 29.8-375 billion. retina wallpapers. however, coral reefs are fragile ecosystems, partly because they are very sensitive to water temperature. they are under threat from climate change, oceanic acidification, blast fishing, cyanide fishing for aquarium fish, overuse of coral reef resources, and harmful land-use practices, including urban and agricultural runoff and water pollution also from sunken treasure, which can harm reefs by encouraging excess algal growth. animal, blue and sunlight. 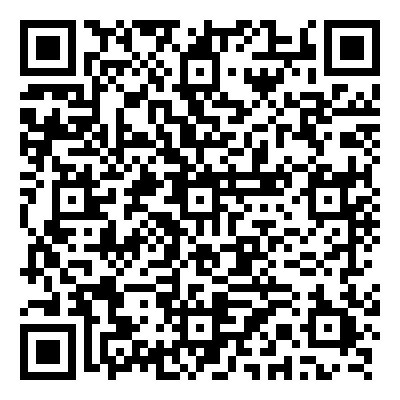 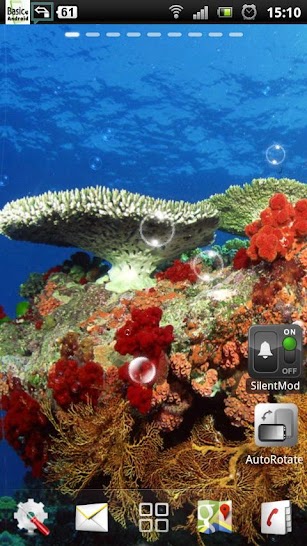 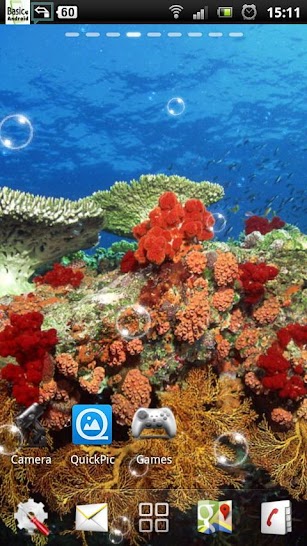 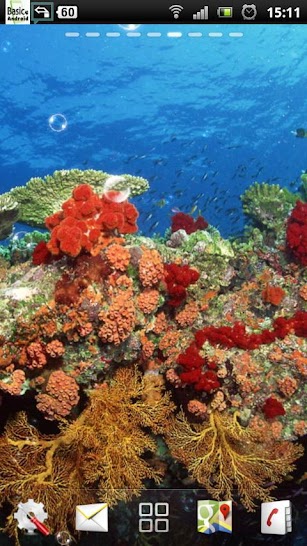 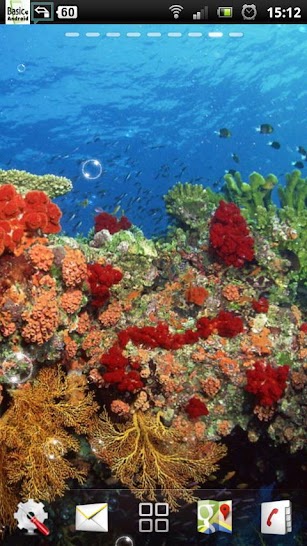 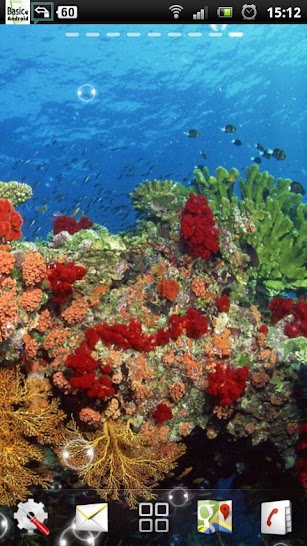