Officially Licensed from the US Army. Developed and published by 2Thumbz

Select from over 125 U.S. Army graphics and build your own tribute to the U.S. Armed Services. All content is official licensed.

There is also a series for Army families so you can honor a family member with special wallpapers for US Army wives, girlfriends, sons and daughters. Also there is a special Vietnam Vets graphic.

As a bonus, we included a USA patriotic series with flags and fireworks perfect for Independence Day on July 4th, Memorial Day and Veterans Day.

You can update for $0.99 per tone the following US Army tones or cadences and download as a ringtones.

Please email my2thumbz@gmail.com with your comments or requests.

Bride and Maid of Honor

This cute girl is going to be the maid of honor of her best friend who’s getting married today. She has to look amazing for such a n important event, so she is asking your expert help now. Do your best to make her shine for the wedding! Check out those elegant gowns, accessories and hairstyles available in this game and choose your favorites to dre…

This is a new version of the cards game Speed. The cards are spanish and there is a new feature. If the two cards have the same number, the first player who pushes the button makes the other player take all the central cards. Keywords: Speed, Spit, Rápido, Cards, Card.

Are you a dog lover? Great! Because we have here a really nice game for you! Meet a chic girl who’s also crazy about dogs and have a great time together! She really needs you and your styling skills today because she cannot decide how to get dressed. So, go ahead and give her a helping hand! Dress the girl up with a chic outfit and find a cute purs… 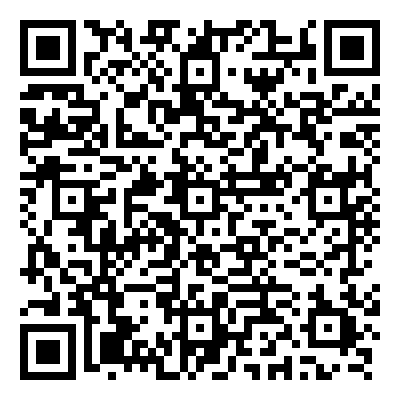 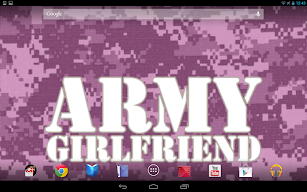 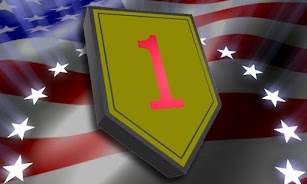 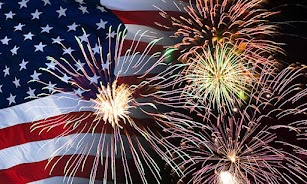 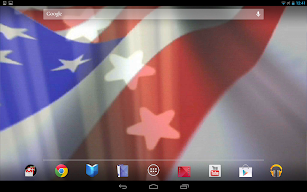 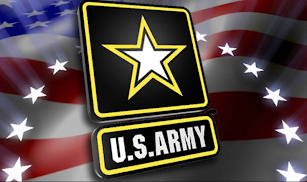 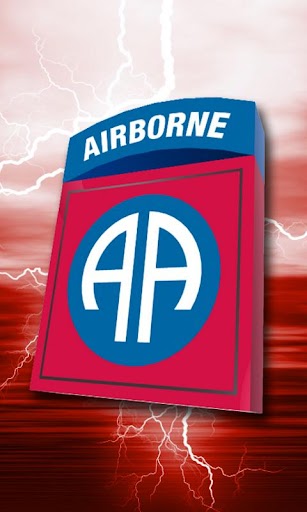 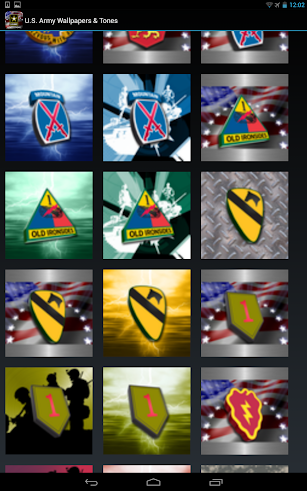 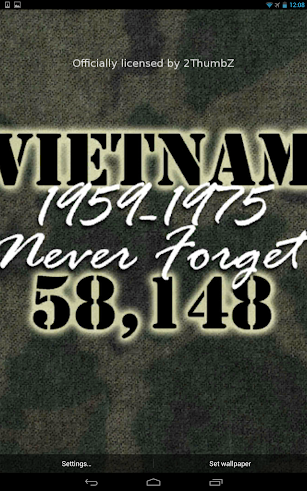 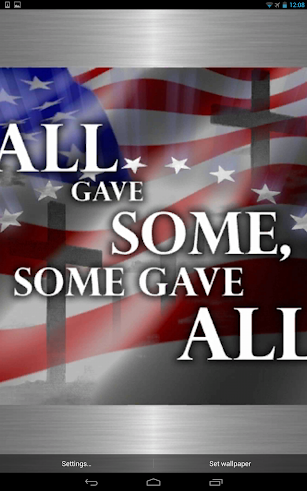 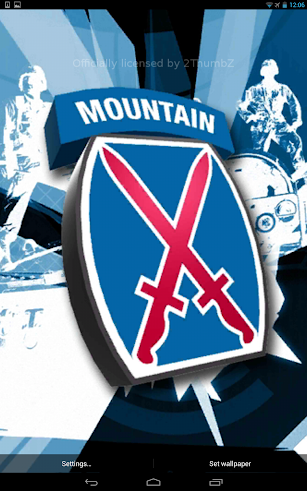 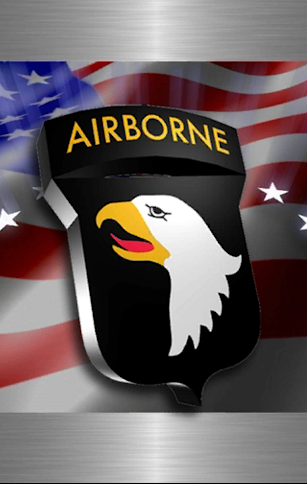 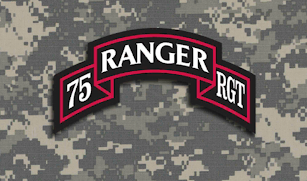 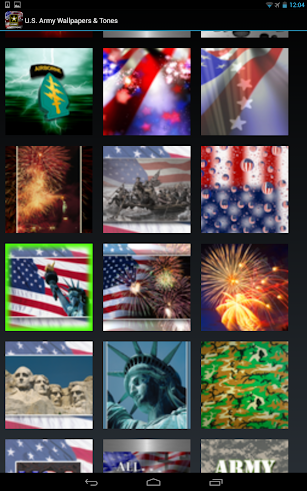 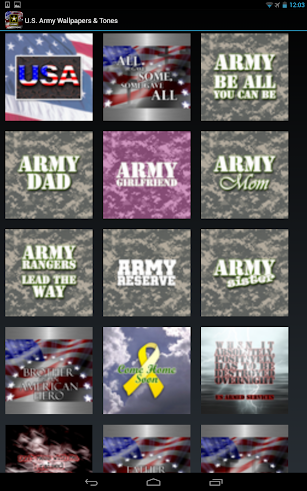 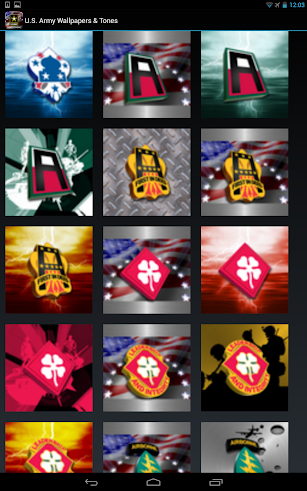 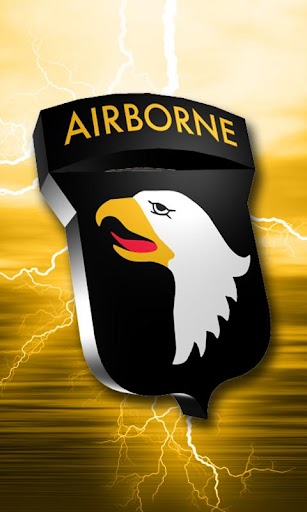 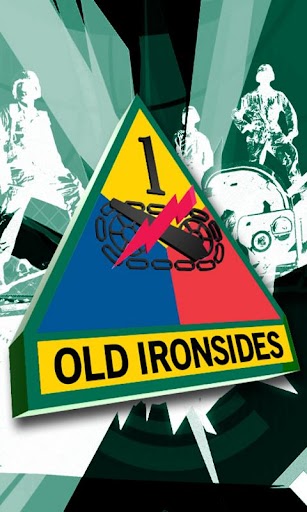 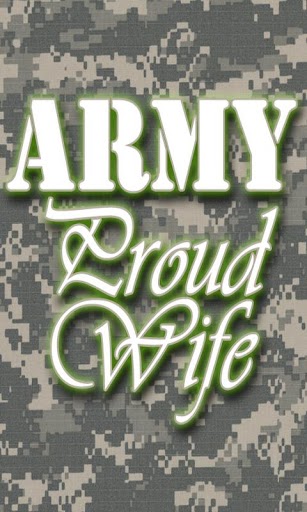 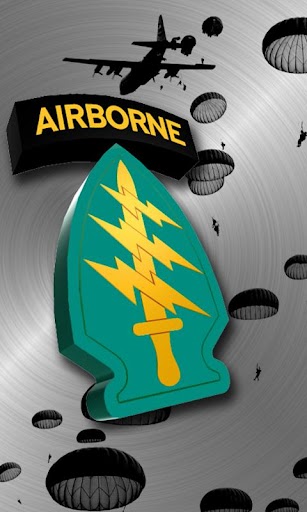 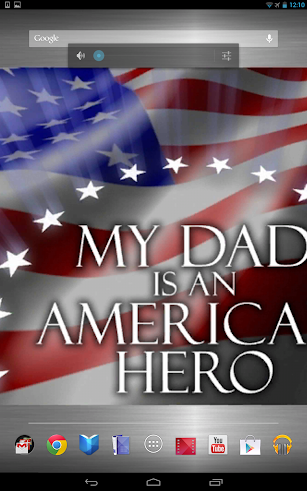 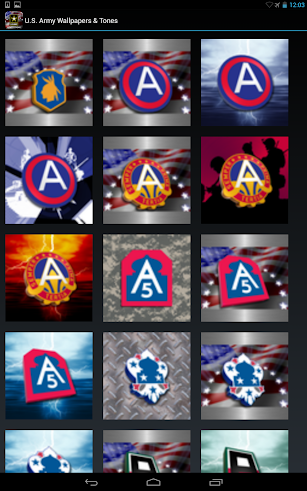 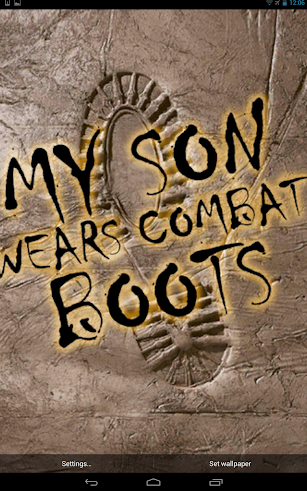 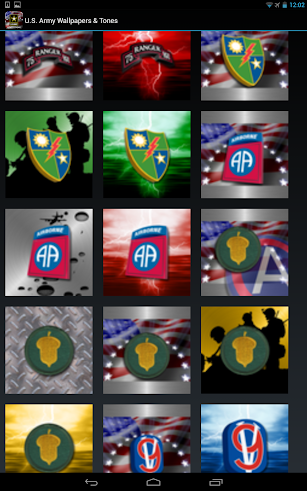