behold the shooting nature waterfall too at your android screen. in all their majesty and seeming calm, waterfalls might look like a permanent fixture on the side of a mountain as long as the river's always there, the waterfall will be there, too, right, as it turns out, waterfalls are actually formed very slowly over the course of several thousand years. you would hardly notice any changes in one during a lifetime. get this free waterfalls wallpapers and animated wallpaper waterfall now. imagine a simple river drops flowing along majestic bedrock, the harder rock that lays underneath loose earth like soil and sand. it's moving along pretty quickly and at a fairly steep incline. the bedrock over which the water is flowing has varying degrees of density and strength some layers are soft, while others are much harder. when water flows over a layer of hard rock or cliff, it erodes the softer rock beyond it. the bed of the river flooding gets steeper as the water carries the softer rock downstream, and eventually the stunning flow of water at this point becomes steep enough to be considered a waterfall.

water continues to fall against a back wall, which also continues to wear away. soon, the soft rock underneath the hard rock falls back, and a plunge pool is created where the water collects. enough water moving over the hard rock will undercut it and break it away, and big pieces of rock will collapse and fall into the plunge pool, which makes it even bigger and deeper than before. the soft rock below the hard rock is receding so much that the hard rock becomes an overhang. retina wallpapers. although the waterfalls we see today will be around for a long time, they'll eventually recede and disappear. as hard rock is slowly eroded by the constant peak flow of water, it falls into the plunge pool and creates a large gorge. the waterfall or liquid live wallpapers is actually retreating backwards. this happens very slowly just as it takes thousands of years for a waterfall wallpapers to form, it takes just as long for it to disintegrate. niagara falls, for instance, is retreating at the rate of 3.3 feet (one meter) per year. 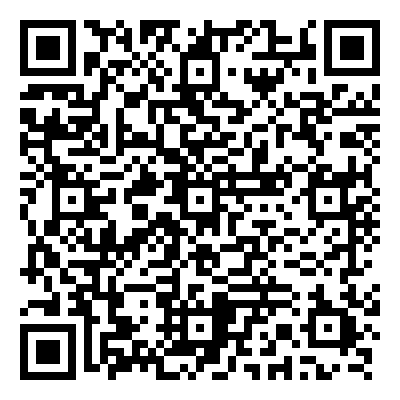 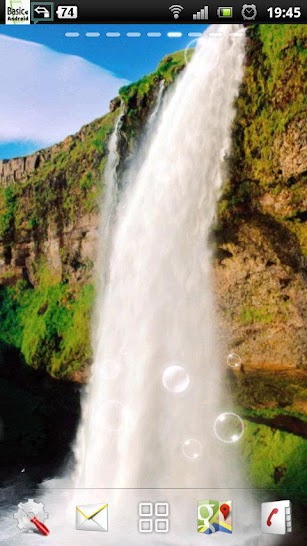 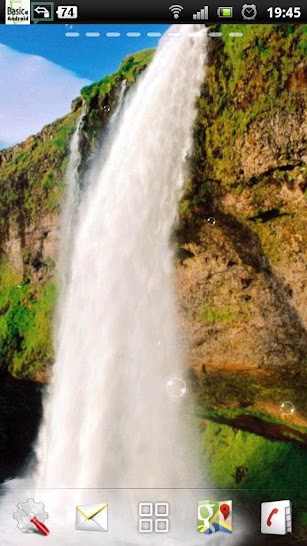 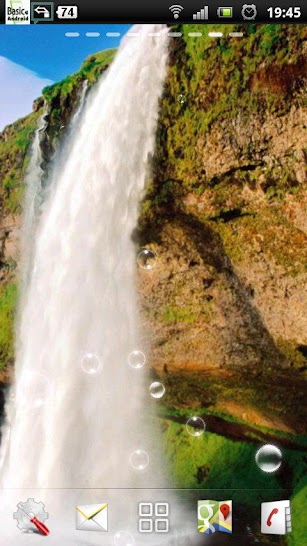 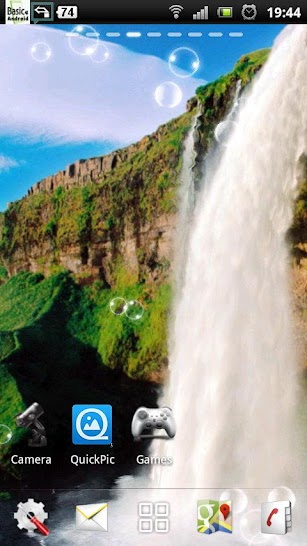