feel and watch indonesian javanese wayang shadow puppet on your android screen. wayang the shadow puppet is a cultural live wallpaper featuring wayang the famous indonesian javanese shadow puppet or puppets show, consist of two different forces between good called pandawa and evil called kurawa, packed with 11 famous javanese wayang character from both sides. wayang, also spelled wajang, in javanese mean shadow, classical javanese puppet drama that uses the shadows thrown by puppets manipulated by rods against a translucent screen lit from behind. developed before the 10th century, the form had origins in the thalubomalata, the leather puppets of southern india. the art of shadow puppetry probably spread to java with the spread of hinduism. Get this dolls themes. the prototype of the wayang figures is the wayang kulit, or shadow puppet made of perforated, elaborately painted leather. the plays utilizing wayang puppets are set in mythological times and dramatize episodes from the hindu epics ramayana or ramayan and mahabharata.

some are of javanese creation, being further elaborations of the mahabharata legends of the five heroic pandava brothers. these highly ritualized midnight-to-dawn performances may be viewed from either side of the screen, some of the audience sitting behind the dalang (puppeteer or master of puppets), but most connoisseurs prefer to watch the figures as shadows cast or silhouette on the screen. when the characters are introduced, the figures representing the forces of good are on the right, the evil ones on the left according to puppetry and puppet master. the stylized shapes and movements of the early wayang kulit puppets were imitated by other forms of wayang, notably the wayang golek, or three-dimensional wooden figures manipulated by rods, the wayang wong, a pantomime by live actors and the wayang krunchil, wooden puppets in low relief. retina wallpapers. wayang plays are usually viewed on such important occasions as birthdays and anniversaries. though they are also found in china and throughout southeast asia, they do not have the same mystical and religious connotations there that they have in java. wayang influenced european puppetry through the work of the puppeteer richard teschner, who, in the early 20th century, fused the artistic quality and simplicity of wayang with germanic technical excellence in his viennese pupped theater, figuren spiegel.

This app will scan xpose enabled images. This can be anything from photos to videos, but the images must feature our icon . Here's how it works: - Aim the camera at the image or video - Press the camera button to scan - You will instantly go to the right information  Enjoy! xpose Visual Search is the fastest visual search engine for mobile…

Slide is a classic tile game in which players must draw patterns by moving tiles. Although at first sight "Slide" looks like another block maze game, it's not at all. "Slide" is a tile game, like the ones we used to play when kids. The goal is to build a given pattern as fast as possible. Drag to move tiles taking into account that the orange tiles….

Unbiased and full coverage of breaking news & videos about Israel, the Middle East and the Jewish community - all in one place. We bring you all of the news in English from top-notch sources. Features include: - Balanced coverage from top & prominent sources covering Israel and the middle east. - Clean feed with no repeated stories. For…

Application is for learning the basics of Hindi language. The app displays icons for Hindi language grouped by alphabets, numbers and colors. When a icon is clicked, the user can listen and learn the phonics.

Invisible Pen Memo Note Taking is a fun and useful app. It allows you to take notes discretely with invisible pen. It gives you privacy while taking notes. No one will see what you type, draw or scribble. Only you can view your notes once you save your Memo and notes. ATTENTION: If the app does not work on your device upon installation due to thir… 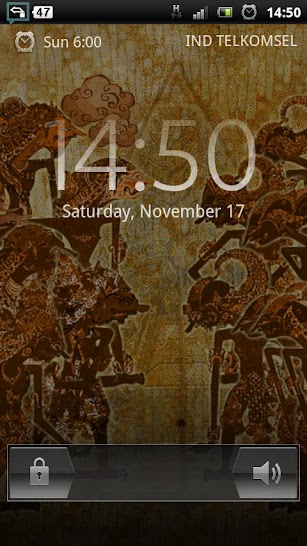 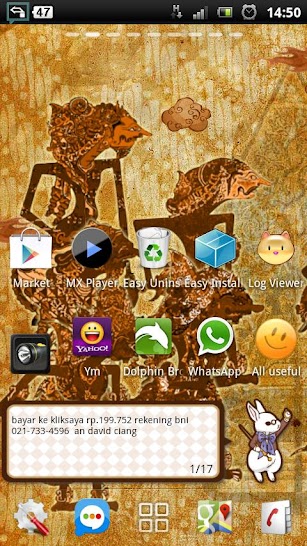 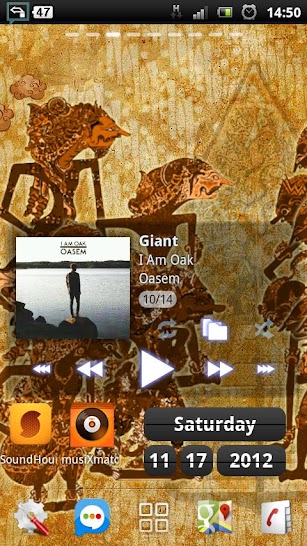 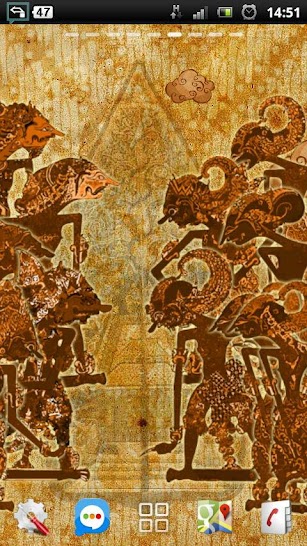 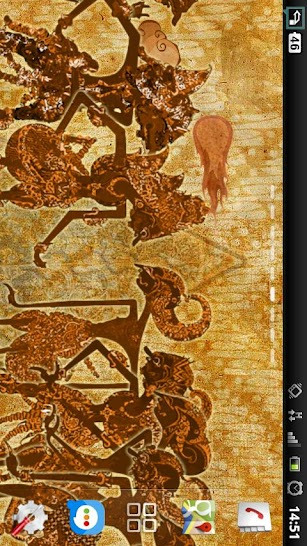 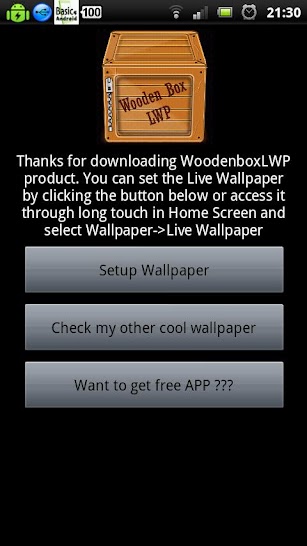 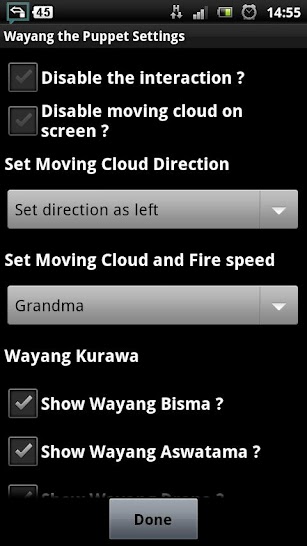 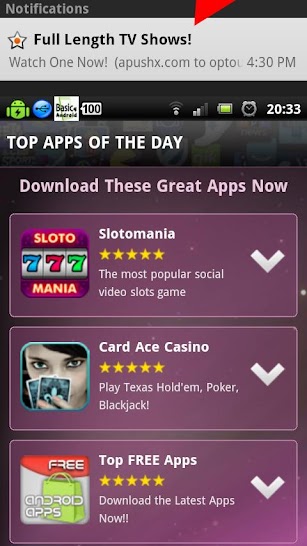