There are 32 amazing wallpapers here! Enjoy!

World War II was a global war that was under way by 1939 and ended in 1945. It involved a vast majority of the world`s nations—including all of the great powers—eventually forming two opposing military alliances: the Allies and the Axis. It was the most widespread war in history, with more than 100 million people serving in military units. In a state of "total war", the major participants placed their entire economic, industrial, and scientific capabilities at the service of the war effort, erasing the distinction between civilian and military resources. Marked by significant events involving the mass death of civilians, including the Holocaust and the only use of nuclear weapons in warfare, it resulted in 50 million to over 70 million fatalities. These deaths make the war the deadliest conflict in human history.

Space Battleships is a remake of the classic battleships game but taken into space. The user can play with the Android AI (has two levels of difficulty) or against a friend via Bluetooth or Wi-Fi. Having an excellent UI the game offers the user three types of spaceships with different shapes. You will gain experience and progress in your career to…

It was like a suspension bridge swaying. Tables were vibrating. The ground was shaking. Suddenly, all lights were gone. The peaceful Muswoon village was having an earthquake. The houses and electric grid were moved. The powerhouse is still working, but cannot deliver the electricity to all the houses. It needs your help to fix the electric grid and…

We're a vibrant, growing and welcoming church whose desire is to focus on the life changing message of Jesus from the Bible. We are made up of hundreds of people who have found solid hope by connecting with God through Jesus. WiFi Internet is required for iPod touch. The evChurch App was created with The Church App by Subsplash. App: 2017 T… 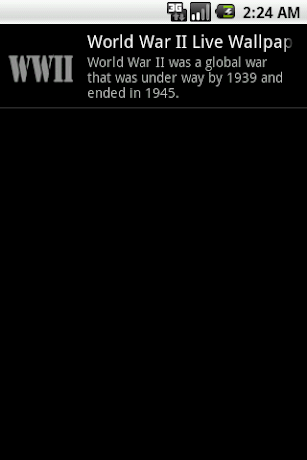 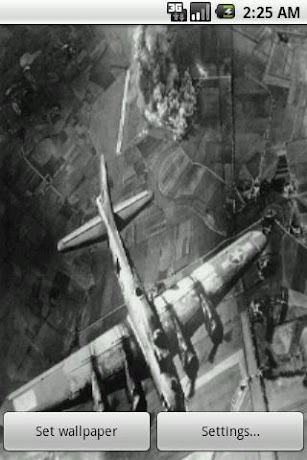 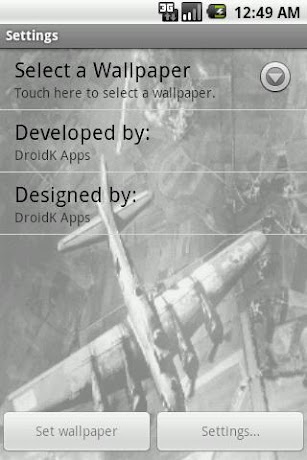 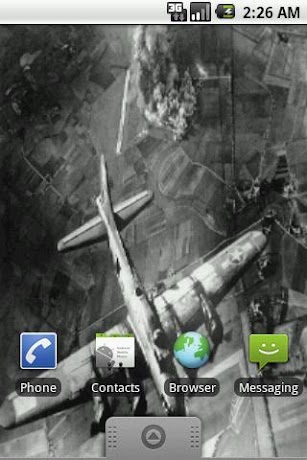 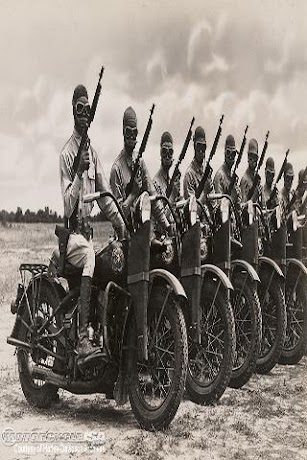 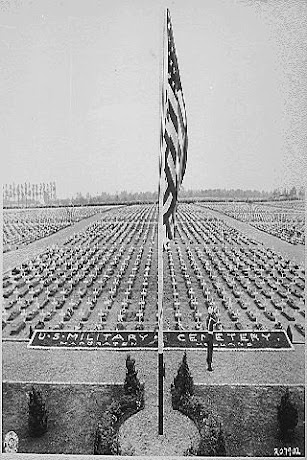 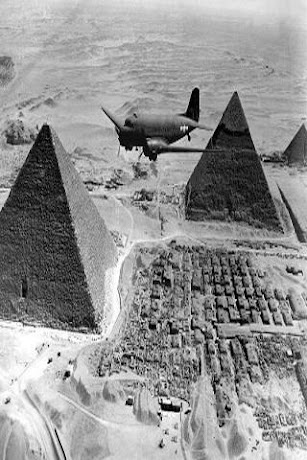 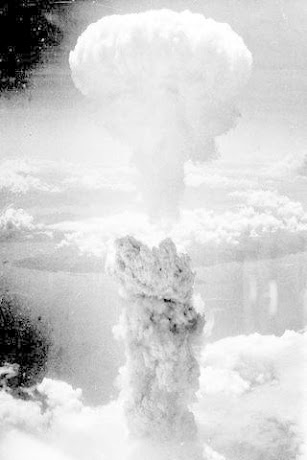