In the puzzle edition of the Space Bridge game, your goal is to move your space car to the heart of each level. This is not easy, as your space car only can move forward, but never go back! But luckily there are lot of buttons out there, which can help you to achive your goal. The game comes with a lot of premade levels, and also a level creator y…

The VIEW Virtual Matrix (VVM) software is a program interface that is designed to work with mobile computing devices such as tablets and smartphones to easily control ClearOne StreamNet-enabled solutions. Running on your mobile device, it dynamically discovers StreamNet products on the network, to provide basic control access and a system-wide view…

Do you have kids? Or do your kids love dress up games? If answer is YES then download this totally free game now! A well-known Dressup Game in the KID'S FASHION industry for you to express your style sense with your kid's Dress Up! ***Features*** - Up to 6 kids all free to dress up with - 100% FREE game NO LOCKED itmes or iap purchases - H…

IMPORTANT - This is not a stand-alone app! You must have Zooper Widget Pro 2.38 or above installed for this to work. Note: This is the lite version. A full premium version will be released soon. Features This widget gives you a very attractive summary of the weather, the time and the date. Simple and very clean. Works best on darker backgrounds…

Serene Zooper Widget Problems: If you have any trouble at all please email me for the apk. Google Play compresses the templates and sometimes this causes corruption. It's the Play store, not Zooper or the device. IMPORTANT - This is not a stand-alone app! You must have Zooper Widget Pro 2.38 or above and Media Utilities installed for this to… 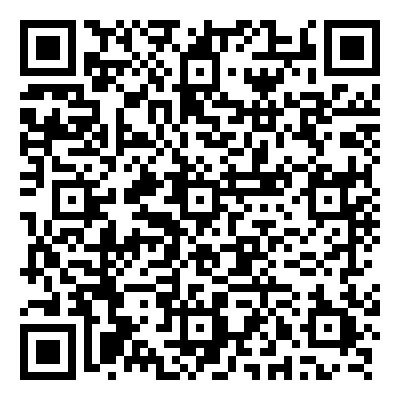