Before & After - Photo Merger

Before & After will merge and/or split your photos and images in full resolution. Use existing photos from your gallery or take photos with the custom built in camera.

The final pictures can be stored either as a merged/splitted image (half-half) or combined (side-by-side).

The application is easy to use. Start by creating a new image, select the before and/or after image, finalize the image or save your current progress. You can continue on your before/after image at any time and you can have several images in progress at the same time.

If you want to change the images just choose a new one by clicking the buttons.

* Combine or merge photos and images
* Supports full resolution images and photos
* Supports JPEG, PNG and GIF as input
* Exports in JPEG or PNG format
* Share combined/splitted/merged photos with your friends
* Built in camera application shows overlay of before photo/image when capturing the after photo
* Support for front and rear camera (when available)
* Choose flash mode when using the camera (device must support flash)

Permissions are for storing images and using the camera.

Auto Answer mobile phone app. From Android5.0 because it does not work because there is a limit on the security Notes You can use it in conjunction with the application as a simple answering machine call recording Sumaho. Please use since there is "TelRecPro / Free" "zSuperRecorder" call recording application is available from m…

Rasta-fy your Android phone with a full set of weed themed widgets! AFW - Weed Widget Pack is the ultimate weed, marijuana, rastafari, or whatever you call it, widget pack. "...If you're tired of always searching for widgets everyday and want a more efficient solution, AFW - Weed Widget Pack for Android is worth a try... - AppEggs.com&qu…

McGrath Acura of Downtown Chicago in Chicago, IL treats the needs of each individual customer with paramount concern. We know that you have high expectations, and as a car dealer we enjoy the challenge of meeting and exceeding those standards each and every time. Allow us to demonstrate our commitment to excellence! Now, we are proud to bring you… 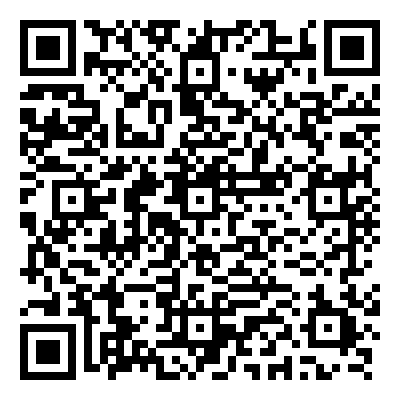 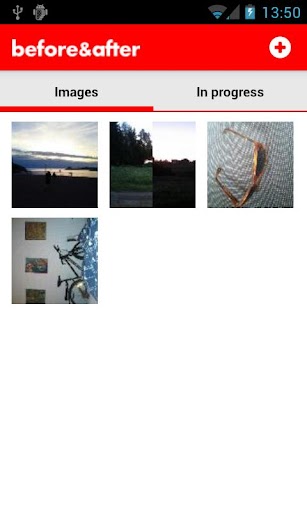 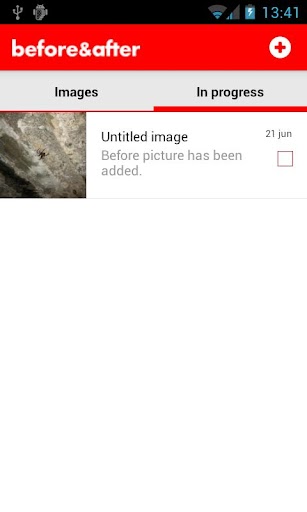 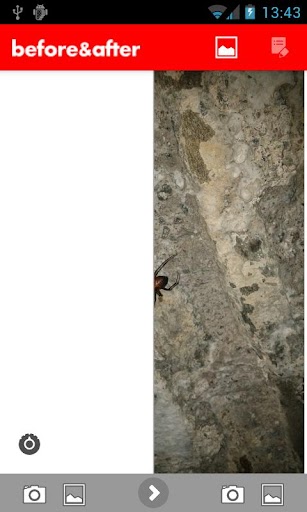 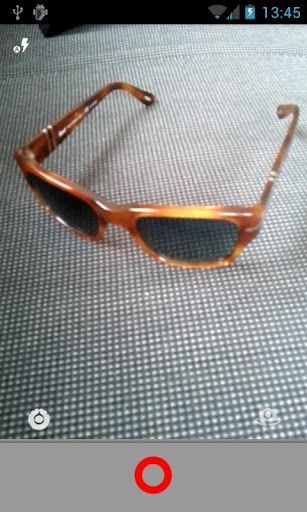 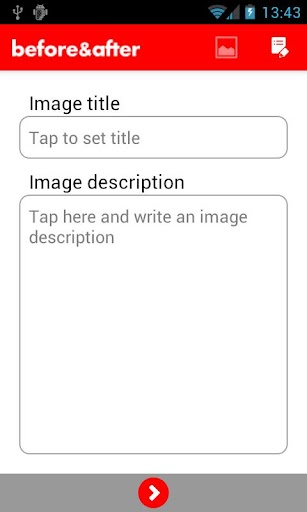 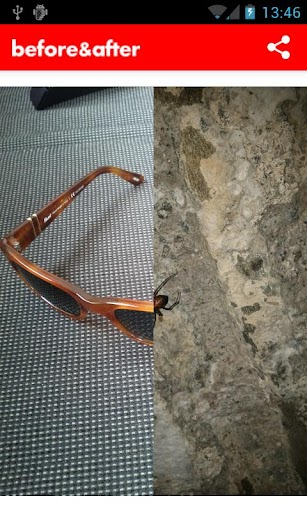