Pack your phone with pro features and get more creative control with the following standard and exclusive Android features:

*Note: each feature is dependent on device support. Tap exposure points are not supported by Samsung devices or the Motorola Moto X.

"This app gives you so much control, it will make you wish your iPhone took raw images…the thing is just ridiculously configurable." (CNET, 2012)

"Camera Awesome is so easy to use and has so many features…you may not buy another stand-alone digital camera ever again. Furthermore, the interface is gorgeous." (LA Times, 2012)

“...by far one of the most full-powered camera apps...marks an exciting advance for smartphone cameras.” (Wall Street Journal, 2012)

MyArtic is designed to help administer therapy for clients with articulation and phonological disorders. The platform is now FREE! MyArtic has two major functionalities: Screening and Therapy Delivery. Grounded in research supported by the National Library of Medicine Foundation, MyArtic’s on-going development is supported by a team of linguists,…

With the free Triiing app from Telenet you make free calls with your smartphone or tablet, via Wifi, to all mobile and landline numbers in Belgium and abroad. Super economical! All you need is your Triiing app and Whop(pa), WIGO or FLUO. Discover the benefits of Triiing 1. Free mobile calling via Wifi • Free, unlimited calling to all Belgian lan…

Bulge '44 is the second paid release in the Touch PzC series. You should install and play the original free release PzC: Panzer before installing this app as that will give you the chance to test the game engine on your device and become familiar with the interface. This release includes 15 historical and hypothetical scenarios based on the P…

Having a terrible mood swing, or an annoying moody friend? Mood swing or a rapid change in someone's mood can be very annoying, it can affect your whole day and life. Moodoo is a mood stimulant music application. The brainwave sounds technology embedded in every music and public figure's voice created by Moodoo are designed to entrain hu…

Draw a line and connect same-colored fruits. Fruits Legend presents a simple matching game featuring appetising fruits which you'll need to make disappear. Connect groups of identical fruits by dragging your finger over a line which moves horizontally, vertically or diagonally. Achieve the target score before time ends and obtain power-ups for a mo…. 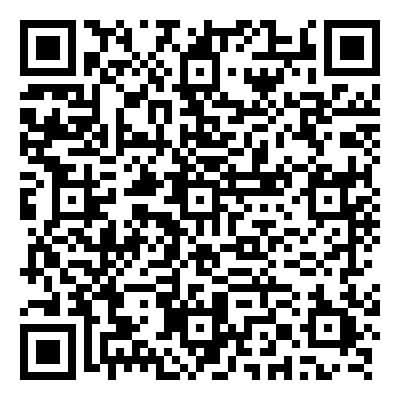 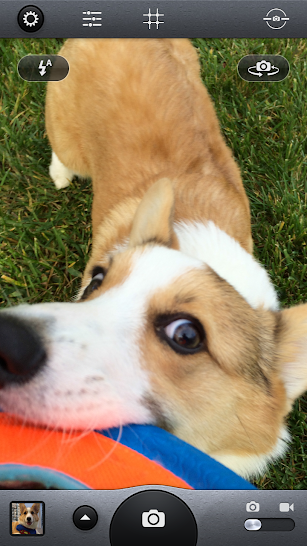 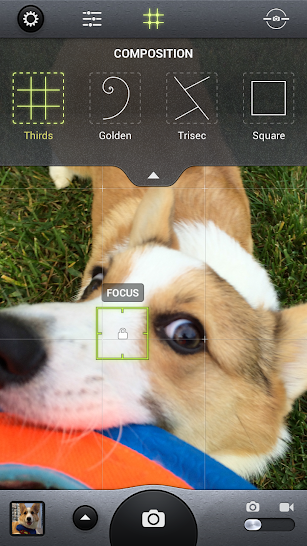 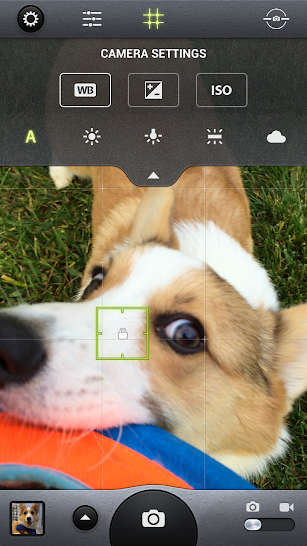 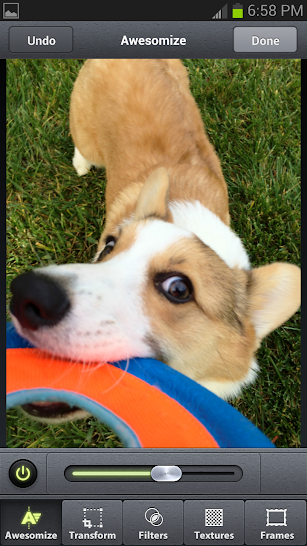 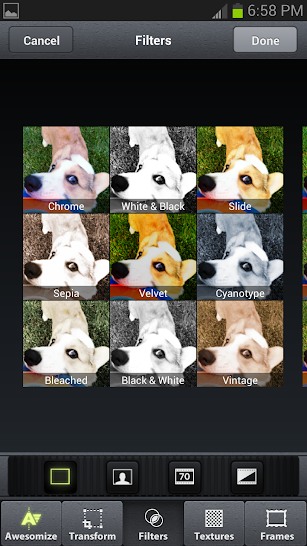 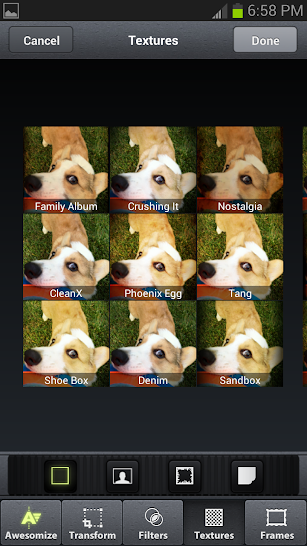 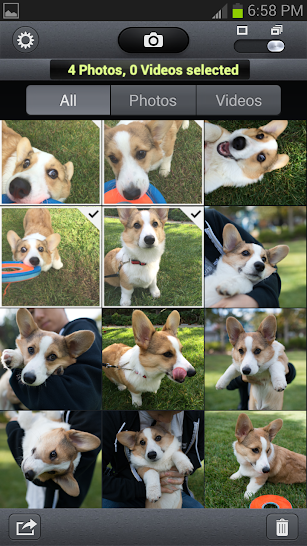 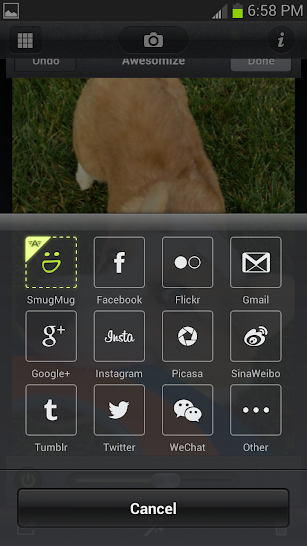 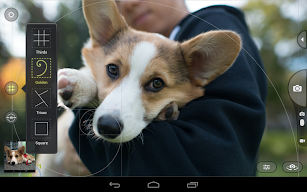 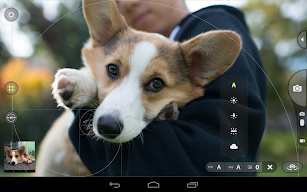 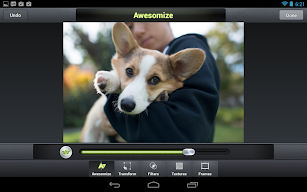 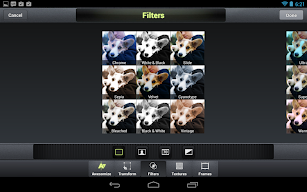 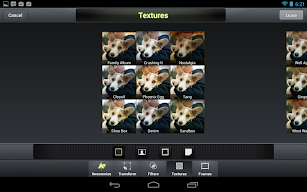 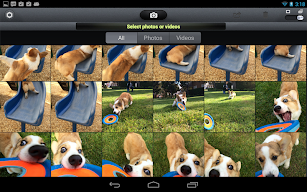 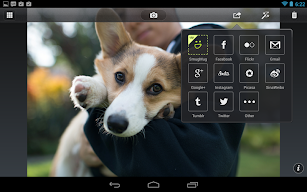 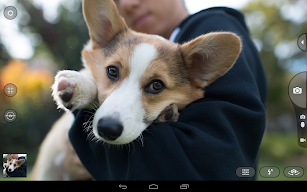 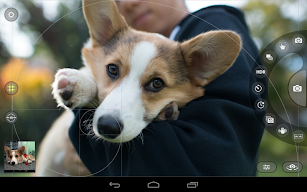