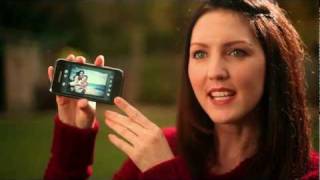 6.2.9
- Fix for incorrect launch on some devices when taking photo from another app
Android
»  Applications
»  Photography
»  Camera ZOOM FX Premium

The most complete camera app so far.

"The only photo app you need"

In short, Camera Zoom FX picks up where the default camera leaves off, rising it up with a cluster of options, some of them rather obvious, other quite original and pragmatic at once. It goes without saying that half a million downloads for a paid app for Android is an excellent calling card. This means, unless you are a completely freak phonegrapher , you won't need any additional photo app beyond this. And if you were, this app should be your device main photo app to be complemented by any other editor app you want.

We should differentiate between three uses of Camera Zoom FX. First at all, it allows you to redefine all hardware buttons and all screen actions to ease the action of taking a pic, which can be specially troublesome in some Android devices with poor UIs that need to push an exact place on screen to take a pic, so therefore making a simple autopic an odissey. Indeed, Camera Zoom FX brings these features a little bit further and allow to command your built-in camera with a certain word. It may not be a panacea of speech recognition, but it's fun to give it a go. For example, using the key "Cheeese" or something like that.

However if we have to talk about fun, here it comes the second part. This app comes with lots of editing options, some of them couldn't be clearer, such as white balance, lomo and so; while there are others just to make fun of it as adding fantasy characters or virtual props in your pics. If these weren't enough, there's a random option: just make sure you've checked the box "save original photos" so editing doesn't alter the original pic you took.

Lastly, this app also integrates itself with social sharing options, GPS and nearly everything you can imagine. And these are just a few things you'll be able to do with your camera from now on. Honestly, the best camera app so far, and absolutely a must have. In addition, there's a bunch of add-on apps to add more frames, filters, characters and who knows what else.

Now with full Camera2 manual controls!! Join millions of people who use Camera ZOOM FX.
There's so much you can do: action shots, stable shot, photo filters, collage, photo composition and more.

REVIEWS:
"our choice for the best camera app around ... a ton of different effects if you're in the mood for a Hipstamatic type shot" - lifehacker
"greatly improves the usefulness of your Android" - Gizmodo
"Few apps offer as many options for shooting as this one" - WIRED 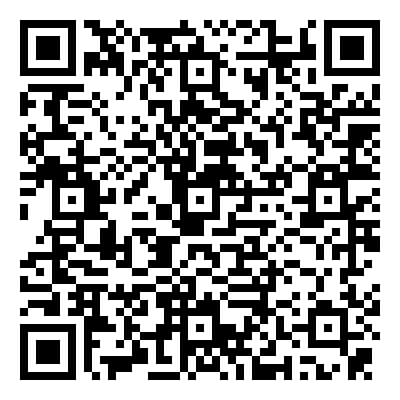 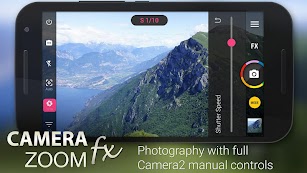 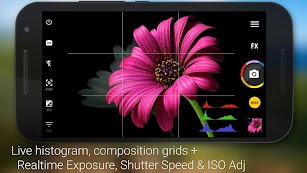 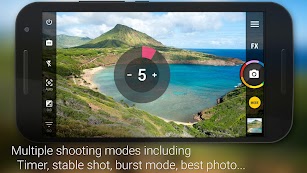 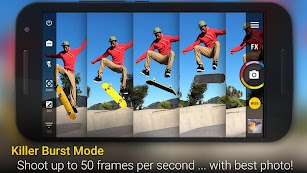 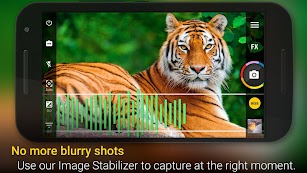 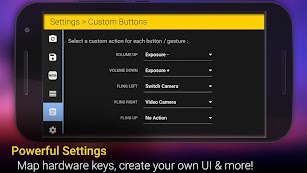 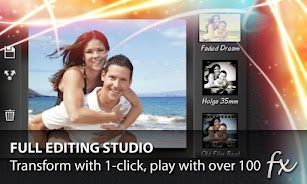 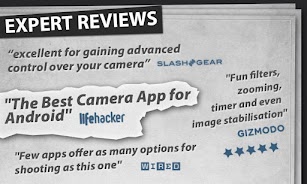 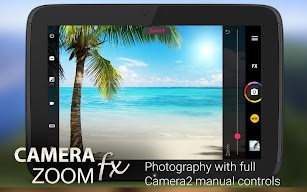