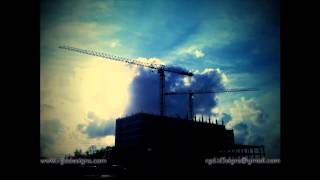 - Our labs have added the new [PicStrip] feature; now you can seamlessly splice together scattered images, and tell your own exciting stories.

In exchange, Camera360 has a lot of fully customizable filters. Apart from the usual and familiar effects we're used to find in similar apps, such as Lomo, dreamy or retro; there are several new options really innovative: namely, symmetries, ghostly and surreal. You can not only play with your pics around, but also share them at the moment.

All options can be set, at least, in three degrees, from low to heavy so the number of possible choices is nearly unlimited.

Undoubtedly,the best Camera360 features are Tilt-shift (awesome toyish pics!) and HDR (high dynamic range). Just for both, this app is worth the download.

As we could expect from PinGuo Inc., we should say that Camera360 is one of the best filtering apps, if not the best. It's the perfect complement to a more serious photo editor. We can only ask for more scenes and even more filters and, here's the big catch, the possibility of working on previously taken photos. Camera360 can only edit the images in its own gallery. In addition, it's too easy to quit the app by mistake. Every time you tap 'back' you'll quit the app. Luckily, it relaunches pretty quickly.

This is only a free version, but the only ad you'll see is to upgrade to full version, shown when you quit the app. The full version includes more lomo filters and a bunch of new effects.

Best App of 2016 on Google Play in several countries
Camera360 - Photo Editor is a free beauty camera and a global community of photography with over 800 million users. It contains professional editing tools and all themed funny stickers & motion stickers, art filters, poster templates and video effects. Your photo studio make all your photos even better with selfie camera & photo editor!

【New Homepage】
The new homepage of Camera360 will give you a concise and comfortable visual experience.

【Challenge】
All kinds of fun capture challenges for you to join; never worry about people not "Liking" your photos! Try 3D Funny Stickers and short videos together!

【Makeup Photo Editor: Makeup Camera & Make Up Editor is the perfect Photo Makeup App to give yourself a full virtual makeover and take your selfie snappy camera with motion stickers and beauty effects.】  Wanna be charming and gorgeous? Let’s make up with Makeup Camera! You don’t know how to make up? Don’t worry about that. Everyone can make…

A photo editor on the go. It must be said that photo editors have evolved a lot, and even though it’s difficult to beat the old ones off the charts, some recent hires bring features never seen before without sacrificing speed and usefulness. This is the case of Fotorus, which gathers the best of usual on-the-go editors and adds new frames, multi pi…. 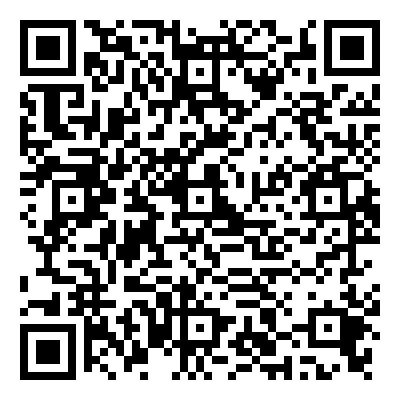 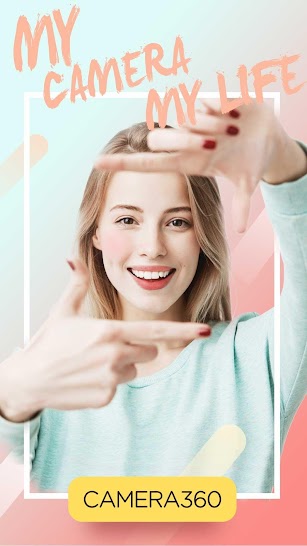 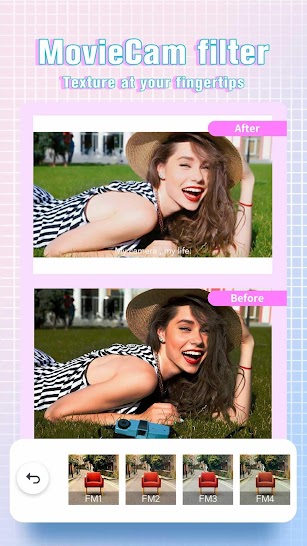 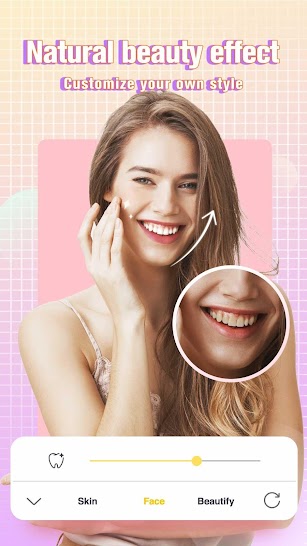 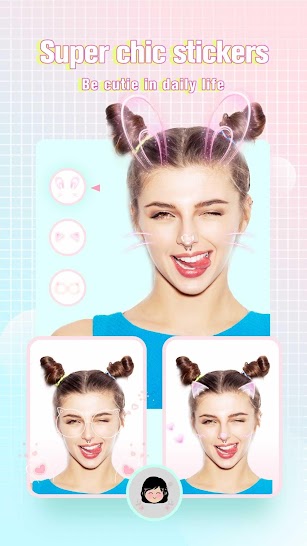 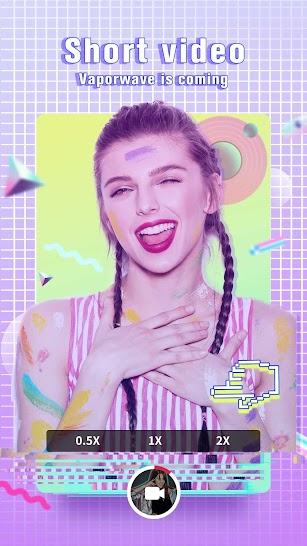 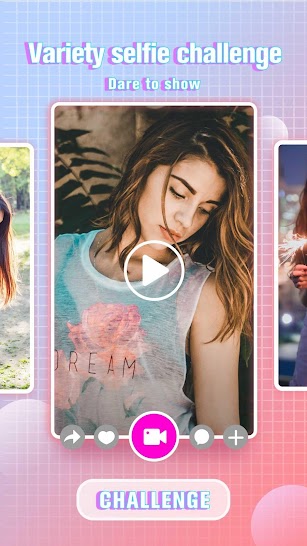