Rename your photos and files easily and quickly!

The app "Rename photos and files", also called "JcRename", is an easy APP to rename a series of photos or files, is batch rename tool for rename files in the directory.

JcRename is very useful if you want to rename your photos in order to classify and identify them by a name "expressively defined" instead of a generic sequential number or a date.

Have you visited Venice? Rename your photos as "Venice" so that you can recall them immediately!

Remember that this app can't rename the file extension, if you need this please buy the professional edition.

Try the new Photo and Files Renamer, professional edition compared to this free version were introduced the following:
- no advertising;
- the visual aspect and the menu organisation;
- pictures and videos preview was included;
- immediate update of Android Gallery was included;
- the possibility to rename also file extension was included;
- function which allows the to restore the previous files names;
- hidden files and folders management option was included;
- We added the translation in German and Russian;
- We added the automatical numbering in free position;

Guns and Lace features girls with guns and gun reviews Hot Girls with Guns and just a bit of lace. The latest Firearms, Rifles, Pistols and Collectible Guns are reviewed. You won't find a more interesting display of the latest releases, gun videos, the girls that love to shoot guns!

Over 200 podcast with different passages of history separated by ancient, middle , modern and contemporary ages. Ideal for download on wifi off line and listen with headphones . Enjoy it

One of the more iconic sounds in Big Ten sports is the University of Illinois “Illini War Chant”. With this app you can play the Chant at any time and/or make it your phones ringtone. You can also set this bold Illini Logo as you phones wallpaper. Enjoy.

FreeWiFi helps you find free wifi / WLAN access points. We aim to make better use of the available wifi infrastructure by giving the opportunity to share wifi passwords and locate all free wifis on a map. You can help by freeing more wifis! Features: - Connect to shared wifis - Share wifi passwords and open wifis with gratis Internet - Find next o…

The Hebrew Bible with nikud in a new and improve narrated version! with english translation. with original texts and hebrew font including NIKUD! with easy scrolling , navigation, text magnification and more.

Turn your phone into a HQ to check all GPS linked devices. There are many ways to make use of the internal GPS all smartphones have, and many manufacturers include GPS tracking as an built-in option if you take the time to turn it on. However, when you have to look after a group of individuals, a family, a boy scout troop, a group of fellows or wha…. 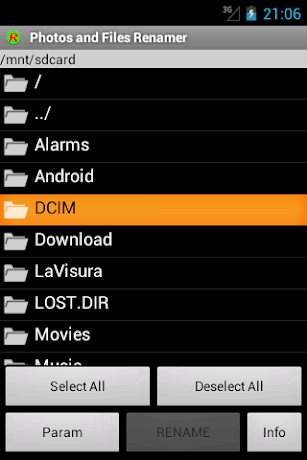 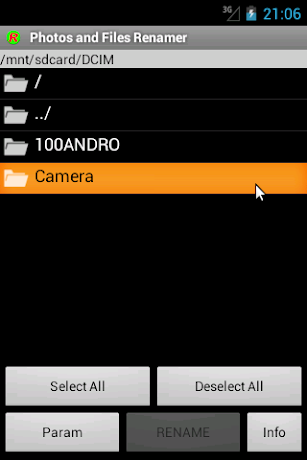 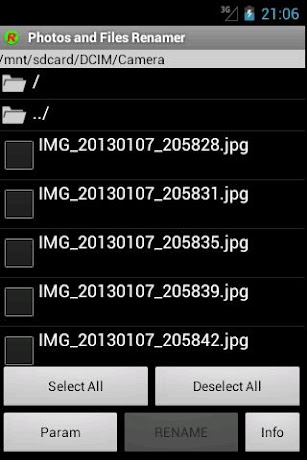 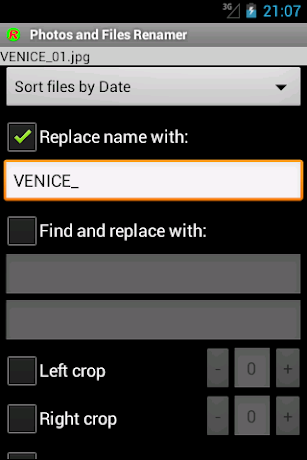 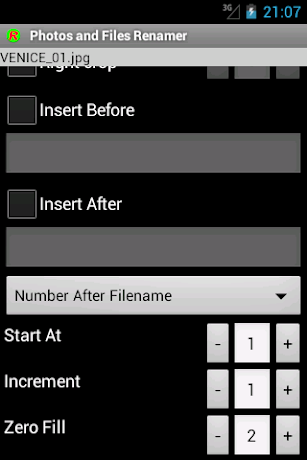 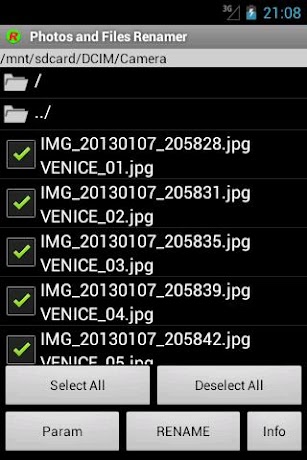 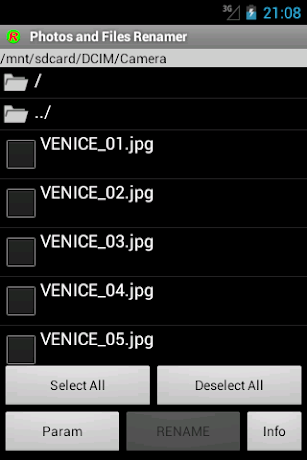