We have one large change coming in this new version of the app.

There have had issues with users not being able to navigate around our Keepsafe Premium promotion screen after their 30 days of Complementary Premium expire.

We want to make it more obvious that you can continue with your Basic plan through an emphasis around the user interface. We hope this addresses a lot of user complaints around this experience.

As its name says, it's a free picture hider.

"Vanish what you don't want to be seen"

There are heaps of picture hiders out there, but it seems that this is a losing battle. KeepSafe really locks your compromising pictures from indiscreet eyes, needing a pin code to unlock them, but the trick may be rather clumsy. As many other lock apps, KeepSafe can be uninstalled and installed again to reset the pin code and the app icon is quite suspicious. It's true that Kii Safe does what it promises, but there's no middle ground. If your favorite spy is unable to find your photos in a changed name folder, you won't need this application. For that same spy was a standard Android user, he would quickly detect the flaws of this app and compromise your privacy. The last update brings an option to create a fake folder with a second pin in a creative way to make up for those minor flaws and makes all the difference.

In conclusion, a useful app to avoid showing pics that shouldn't be shown by mistake, but nothing else.

Download Keepsafe to join over 50 million people who have entrusted more than a billion pictures to Keepsafe: the most popular Photo Vault & album locker app on Android.

Keepsafe secures personal photos and videos by locking them down with PIN protection, fingerprint authentication, and military-grade encryption. It’s the best place for hiding personal pictures and videos. With Keepsafe, you can protect your privacy, secure your photos, and save phone space.

• Everything behind a lock - Your photos are secured via a PIN, pattern or your fingerprint.
• Sync photos or videos across devices - Your encrypted Private Cloud securely syncs your photos, albums and videos across all your devices.
• Backup photos & videos for easy recovery - Fear not if your phone is lost, stolen or damaged!
• Face-down auto lock - In a tight situation? Have Keepsafe lock itself when your device faces downward.
• Safe Send photo sharing - Share private photos with confidence: control how long the recipient sees your photo -- photos disappear 20 seconds after they are received.
• Keepsafe also doesn’t show up in your recently used apps list!

Keepsafe helps you to protect your personal important data. We focus on making simple to use, secure apps and services that improve your digital life.

Need Help?
Find the FAQs in the Help & Support tab within Photo Vault, or contact us at support@getkeepsafe.com

Really want a secret locker for your personal files in your smartphone or tablet? So, you can not skip this Gallery Vault because it's your ideal solution. Gallery Vault - Calculator Vault: App hider 2019 is completely free to Hide unlimited Videos and Pictures. Keep safe gallery and No need to worry when giving your smartphone to family and fr…

Keep videos hidden safe from prying eyes in Video Locker! - The ultimate secret gallery app to hide videos on your Android devices. Sensitive videos from your Android video gallery can be kept safely locked away in a secure Video Locker accessible only via a secret PIN code. Key features of Video Locker include: 1) Encryption - hidden videos are…

Hide pictures & photos securely and conveniently in Photo Locker! - The ultimate hidden gallery app for hiding photos on Android. Sensitive photos from your Android photo gallery can be kept safely locked away in a secure Photo Locker accessible only via a secret PIN code. Key features include: 1)Encryption - hidden pictures are not only mov…

Pinbox reliably stores your personal photos, files, notes and passwords. Only you can view your personal data. All photos and files are securely protected with the latest encryption algorithms: PIN or fingerprint authentication. With Pinbox, you can protect your privacy and secure your photos. You need Pinbox if you want to: • Hide pictures in a… 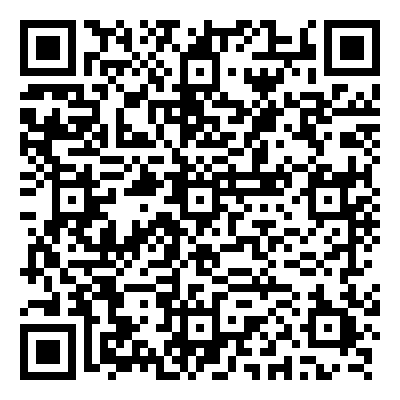 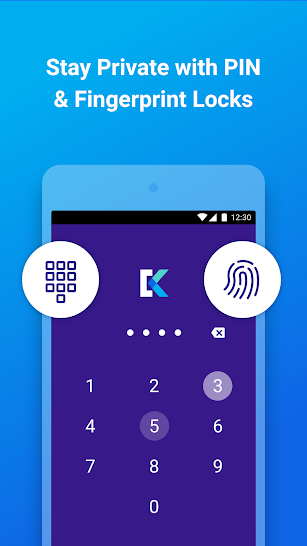 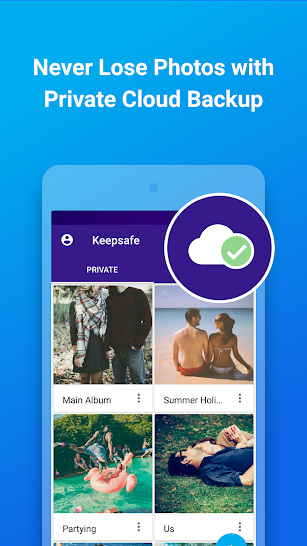 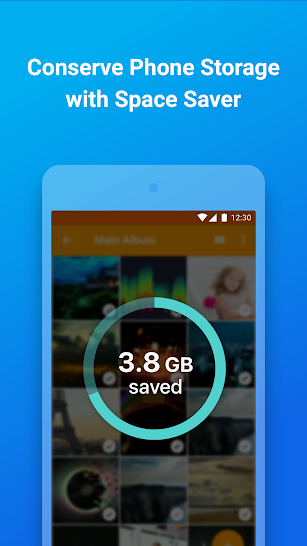 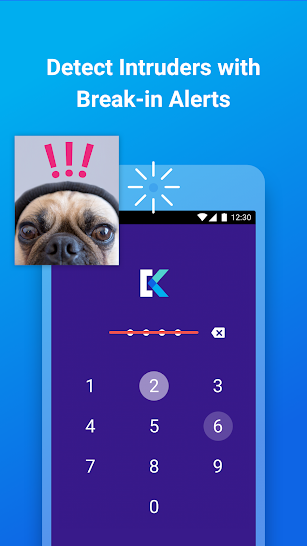 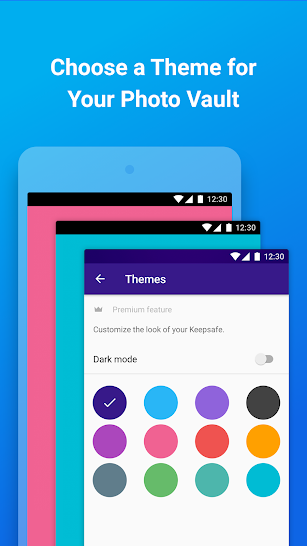 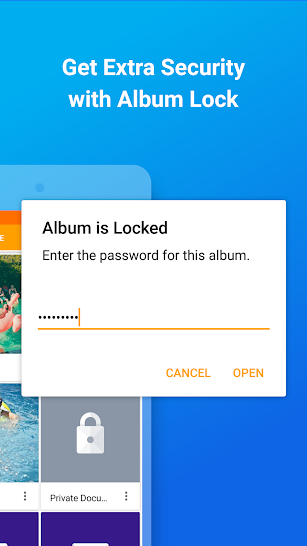