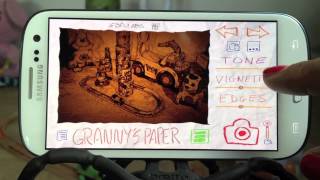 Paper camera allows you to catch the World with original lens. There are up to 12 different lens: comic book, cartoon, neon,... that give a new touch to your pictures. What's more, you can adjust contrast, brightness and lines, and edit it at your own. You can take photos from the app or load one photo from your gallery and apply the effects. You will get hooked by this app since the first time you launch it. It is set in a good-looking interface and it's really easy to use (maybe due to its lack of options).

And that's precisely its main catch: we're missing more lens and effects as well as extra editing features. What's more, it would be great to record video using these lens. JFDP Labs LTD, its developers say that they're working on it. The app had issues and incompatibilities with Huawei x5 and Samsung Moment. Despite of this flaws, the app is truly worth.

Real time cartoon and painting effects displayed on your camera feed! See the world through a new, original, stylish and captivating lens, have a wonder in your own home and discover how cool is now your world in cartoon!

This is the ultimate collection of cartoon/sketch/comic book/half tone/noir/neon and many other effects painted directly in your camera, no more boring post-effects, it's all real time, you simply won't stop wondering, wherever you are, having a look at things and cartoon-ize them!

You can wave your phone around and see the world change before your eyes, take pictures and record videos using any of the stylish cartoon effects or apply them to your existing photos.

Please contact us if you have any issues with this App, we will give you a refund and later notify you once we've fixed the problem.

I’ve purchased the App, but I can’t download it.

Please check that you have good Internet connectivity and retry. If the problem persists, please contact us and we will provide a solution.

Why do you require the NFC and INTERNET permissions?

This software uses code of FFmpeg licensed under the LGPLv2.1 and its source can be downloaded here: jfdplabs.com/ffmpeg

Thank you for your download!
The JFDP Labs team

An advanced phot and video editor. Although it might happen that Instagram took it all, some bold developers such as the creators of Paper Camera, which already had a household name for this kind of tools, still bet for bringing innovation into the ocean of photo editing apps. Indeed, Camera 2 comes with many filters unseen before, quite of them r….

Be an artist! At least for the moment... Take pictures with amazing effects with a realtime preview. Pencil Camera HD is not just another boring photo editing tool. It's a cool, stylish and real fun app for your phone or tablet. Grab pictures you've taken or pick them from gallery. For inspiration, there is a slideshow of your random photos…

Join Over 60 Million Fans Of PhotoMania World Wide! PhotoMania is a simple, powerful and fun photo art application providing over 400 amazing photo filters & effects. This photo wonder editor auto enhances your images easily and quickly without having to learn how to use professional software like Photoshop. Easily turn your portrait photos in…

Create and write NFC messages using your mobile and computer together in an effective workflow. Supports all kinds of NDEF Records and data types (NDEF is the the native NFC data format in Android): - URI Records - Text Records - Mime Records - External Type Records including Android Application Records - Handover Records - and more Getting…

Pho.to Lab is a photo app with hundreds of effects to create photomontages, icons, postcards, wallpapers... and much more. Actually there are over 600 effects to apply to your photos. The main features are: - Photomontages with face detection: Do you want to know how would you look like as Darth Vader, Avatar, Iron Man, Gollum... and many other cha….

Being laggy and freezing all the time? Always running out of space and can't take photos when you are using a camera app? Camera360 Lite comes to help, download Camera360 Lite now. Taking picture has never been so easy, is an all-in-one and completely free beauty camera that customized for android. Camera 360: the best beauty camera ranked NO…

Pixel Artist is a camera app that enables users to apply real time effects. Smartphones haven't just given us the chance to take pictures easily and on-the-go, with no need to carry heavy cameras. Above all, and thanks to apps, mobile devices have unleashed the pleasure of taking pictures and applying cool and funny effects to our photos. Useful an…. 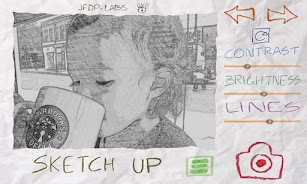 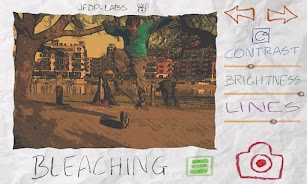 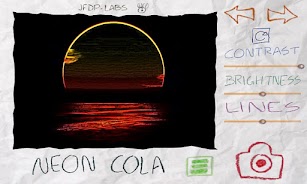 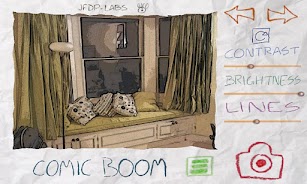 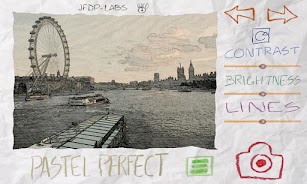 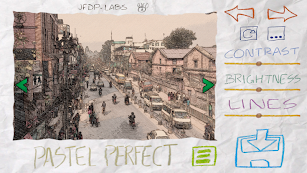 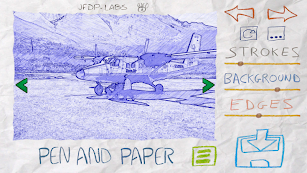