2Do lets you take a completely different approach to managing your tasks. It's extremely simple to use, and makes available desktop-class, power-user features to meet those daily goals. There is no wrong way of using 2Do, and unlike other to-do apps, it won't force you into following a particular task management methodology.

FREE & OFFLINE
2Do is a non-expiring FREE, full-featured, offline to-do app with all its functions enabled, with the exception of Cloud Sync, Backups Alert notifications and Markdown notes, which are part of a 14-day trial. You can unlock these permanently at any time with a one-time only in-app purchase. After the trial period, all features on display will continue to function fully.

SIMPLE TASKS, CHECKLISTS & PROJECTS
• Create simple tasks, or checklists and projects with sub-tasks. Tasks can have rich notes with markdown, attachments and multiple alarms.
• Recurring tasks, due dates, start dates and more
• Set any task to repeat using a flexible set of options.

LIST GROUPS, LISTS, INBOX & SMART LISTS
• In addition to built-in Focus lists that allow you to conveniently view upcoming, starred or scheduled tasks, you can create multiple todo lists to manage and organize different aspects of your life: work, home, leisure, sports and so on.
• Built-in support for GTD (Getting things done) Inbox
• Create and manage shopping lists, work tasks, recurring bills, travel plans, anniversaries, someday stuff or anything else in individually colored lists. The only organizer you'll need.
• Lists can be individually excluded to appear from the All focus list - perfect for stuff you'll get to one day but don't want it appearing alongside important stuff
• Smart lists let you harness the true potential of 2Do using a number of search options, filters and search pre-sets. Using Smart Lists, you can create custom views of your tasks and use them to focus-in or find frequently managed tasks.
• Filter on list groups or individual todo lists
• Use as an events or a party planner, or an effective birthday reminder

SORTING & FOCUS
• Take control of how you sort your lists, or use the Focus filter to quickly filter on stuff you need to focus on

YOUR TASKS UNLIMITED
• Set a Start Date to hide tasks from a list before they're relevant and add Duration to put an estimate on the amount of time you’ll be spending on your task
• Add an action a todo to call, write an email or message, navigate or trigger a URL Scheme right from 2Do
• Attach an image or a voice memo to your tasks

BACKUPS [PRO]
• Create and restore backups at any time

Finally "Chiedi a Ruggero" has phrases and video taken from the great MOVIE "I Soliti Idioti" out in cinemas on Novembre 2011...Have fun!! I'm sure you'll have a lot of suggestions about new phrases and videos, don't hesitate to contact me! If you spot a bug send an email to me, I'll get back to you ASAP and r…

D-GLES is an unofficial 3D hardware accelerated source port of the Doom Engine, using OpenGLES. It exploits the graphics processor of your smartphone / tablet to deliver amazing graphics not present in the original version. In D-GLES games, you are a soldier who fights hordes of Demons on strange planets ! /***************************************…

It is "Wamwam" Calculator! This calculator can calculate up to 12 digit. And can use Memory function! You can also changes Background to "Usasan"! 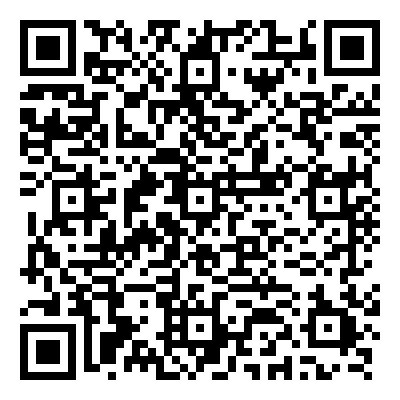 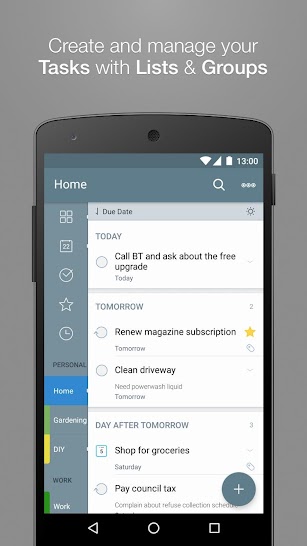 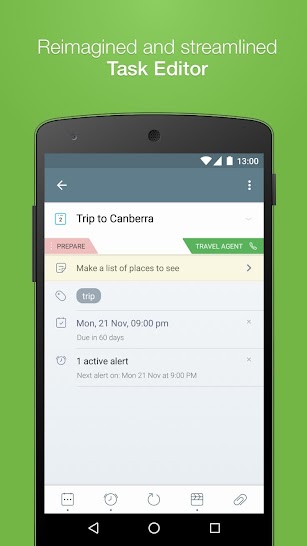 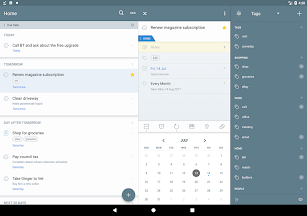 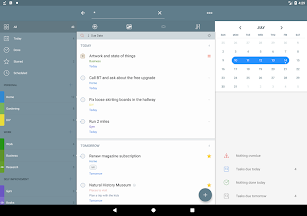 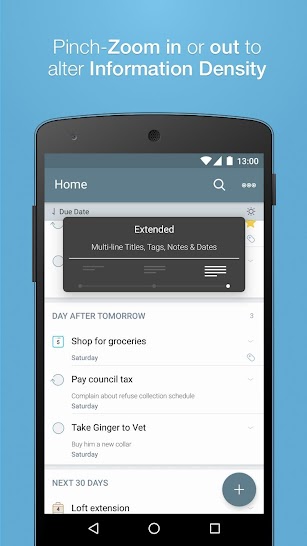 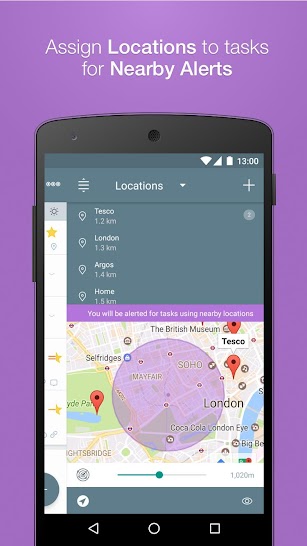 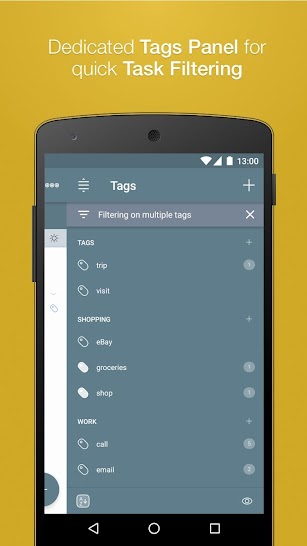 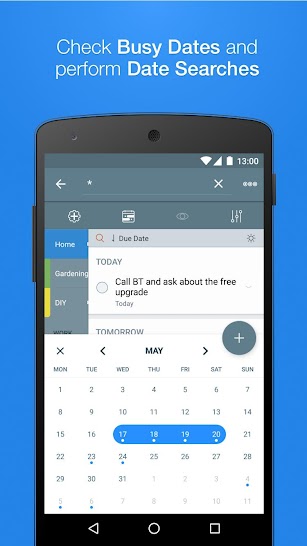 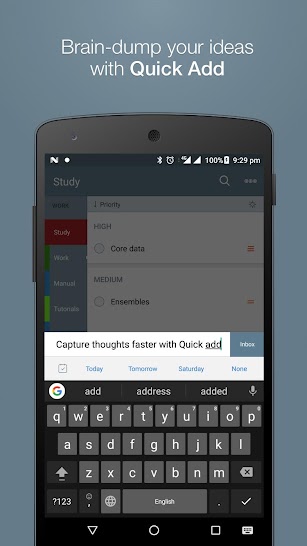 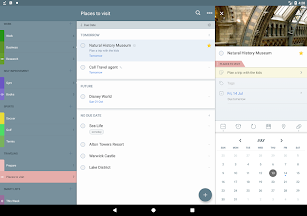 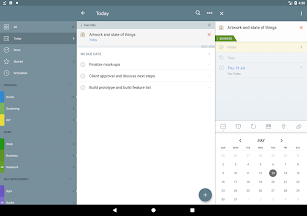