Wikipedia:
Brazilian Portuguese (português do Brasil [poʁtuˈɡez do bɾaˈziw]) is a set of dialects of the Portuguese language used mostly in Brazil. It is spoken by virtually all of the 200 million inhabitants of Brazil[3] and by perhaps two million Brazilian emigrants, mainly in the United States, Japan, Paraguay, Portugal, and several other European countries (see Brazilian diaspora). Brazilian Portuguese has had its own development. As a result, this variant of the Portuguese language is somewhat different, mostly in phonology, from the variant spoken in Portugal and other Portuguese-speaking countries (the dialects of the other countries, partly because of the more recent end of Portuguese colonialism in these regions, have a closer connection to contemporary European Portuguese). The degree of difference between the two variants of the Portuguese language is a controversial topic. In formal writing, the written Brazilian standard differs from the European one to about the same extent that written American English differs from written British English.[4] Brazilian and European Portuguese differ more from each other in phonology and prosody. In 1990, the Community of Portuguese Language Countries (CPLP), which included representatives from all countries with Portuguese as the official language, reached an agreement on the reform of the Portuguese orthography to unify the two standards then in use by Brazil on one side and the remaining Lusophone countries on the other. This spelling reform went into effect in Brazil on 1 January 2009. In Portugal, the reform was signed into law by the President on 21 July 2008 allowing for a 6-year adaptation period, during which both orthographies co-existed. All of the CPLP countries have signed the reform. In Brazil, this reform will be in force as of January 2016. Portugal and the other Portuguese speaking countries have already started using the new orthography.

In spite of the use of Brazilian Portuguese by people of various linguistic backgrounds, a number of other factors—especially its comparatively recent development and the cultural prestige and strong government support accorded to the written standard—have helped to maintain the unity of the language over the whole of Brazil and to ensure that all regional varieties remain mutually intelligible.[citation needed] Starting in the 1960s, the nationwide dominance of television networks based in the southeast (Rio de Janeiro and São Paulo) has made the accents of that region into a common spoken standard for the mass media, as well.

Play darts as if you were in a local bar and beat all your opponents. Darts 3D is a sport game for Android in which your can play darts in 3D. You can choose multiplayer and select a player from the list to challenge or access to single player and view the other options. There are three game modes: 501, 301 and Cricket; you can practise, play with….

renotfication is a simple, small utility for Android phones that repeatedly notifies the user of missed calls, text messages, and Gmail messages by vibrating and/or playing a notification ringtone. This is one of the most basic features missing from Android, specifically in regard to devices without an LED indicator.

Gay Nightlife SF is... *NOW FREE!!! Brought to you by the Sin City Times team Ever wonder what's fun and exciting to do tonight? Gay Nightlife SF is your look into what's new, hot, and happening. Created and run by top event coordinators and promotors in San Francisco, we keep you informed of all the nightly, weekly, and one-off events in… 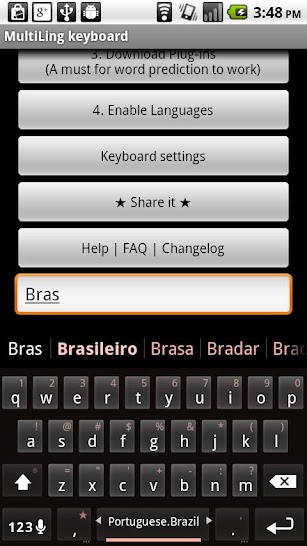 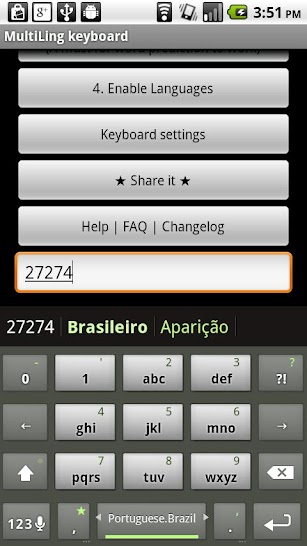