Are you looking for an on-screen keyboard that will work with your phone's small screen and slow CPU? Do you know or are you willing to learn Morse code? If you answered "yes" to both of these questions, then this may be the keyboard for you!

DotDash Keyboard is a drop-in replacement for Android's on-screen keyboard. It allows you to enter text via untimed Morse code, using three main buttons: Dot, Dash, and Space (as well as Shift and Delete).

- Type a letter by entering its series of dots and dashes
- Press Space to end a letter and move on to the next one
- Press Space twice to insert a space between words
- Press Delete to clear the letter in progress, or delete the last letter typed if there is no letter in progress
- Type the symbol ".-.-" for the Enter key
- Swipe up off the keyboard for a Morse code cheat sheet

(IMPORTANT: This is an "Input Method", also known as a "soft keyboard" or IME. It acts as a replacement for the default Android on-screen keyboard. As such, it doesn't show up in your applications list. Instead, after installing it you will need to go to your phone's "Language & keyboard" settings screen and tick the checkbox next to "DotDash Keyboard" to activate it. Then, (if you're using Android 3 or later) when you use any text field you will see a keyboard icon in your notifications bar. Tap on that and select "Choose input method" from your notifications list.)

A: It is quite similar, but it's no joke. This is a real, working on-screen keyboard which I've been using full time on my cheapo phone since February 2012. Imagine my surprise when my personal software project was perfectly replicated two months later in Google's April Fool's Day video, right down to my rationale for designing it! I was planning to add a few more features before releasing it, but the video made me decide to publish this sparse but fully functional version ahead of schedule.

Q: This is nothing like the setup I use for ham radio.

A: No it isn't. Sorry! I'd like to add some more ham-friendly features, such as audio feedback, and timing-based input using one paddle, two paddles, and/or iambic, but I haven't gotten there yet.

Q: But really, why three buttons instead of just one?

A: This was actually a design decision. Not only does my phone have a tiny screen, it also has a very slow CPU. I found that input methods based on drawing on screen (or other usage of timing) frequently screwed up when my phone's CPU would bog down. By having a separate button for dot, dash, and space, it doesn't matter how slow the phone processes things, as long as it eventually registers each screen tap in the correct sequence.

Q: Can I switch back and forth between this and my original keyboard?

A: Sure! Just go to your phone's "Language & keyboard" screen and make sure both keyboards are ticked. Then, use the "Choose input method" option in your notifications menu. This will let you switch back and forth as much as you want.

Q: Where did you get all those Morse code groups for punctuation marks?

A: I made 'em up! See the Github page for this project, for more details.

Q: Where can I report a bug?

Q: Are you sure this isn't a joke? It doesn't show up in my applications list.

A: This is an "Input Method", and so it doesn't show up in your applications list. See the note labelled "IMPORTANT" at the top of this description for setup instructions.

Kill all the bugs, save the planet. X-Bugs Lite is an arcade game in which the goal is to rescue the planet from the genetically mutated bugs, who attack everything and everyone. Your goal is to kill all the bugs, trying to smash them as fast as you can before they reach their objective, but trying to get as many points as possible, by letting them….

If you like the free version of Bill Notify, Welcome to purchase this ad-free paid version ezNotify(https://play.google.com/store/apps/details?id=apk.android.eznotify), Base functions: You can add, modify, delete single or recurring events. You can change the execution state. You can select notification bar alert , ringing alert or E-mail alerts.…

Jump, double jump and fly!. Stylish Sprint is an original running game in which a stickman travels around the world looking for a treasure. You'll need to help him jump, run, fly and so on in order to survive and dodge all the obstacles he'll find along the way. The app includes different stages around the world and it also has power-ups to help yo….

Kingturn is an addictive turn-based fantasy strategy RPG with a depth rarely found on mobile devices. This is the Lite version of the game that enables you to play 5 scenarios for free to see whether you like it. The premium version comprising more than 80 scenarios can be purchased from the store as well. 'A Brilliant Tactical Battle Game…

Lucky seven is a simple gambling game that is all about luck. The main screen in the app shows you three cards, you can place a bet on any of the 3 cards of you choice - "Below 7", "Exact 7" and "Above 7". Once everyone involved in the games has made their choice the game owner will scratch the screen on the lower par…

The "Decision Maker" is a simple app implementing the SPen SDK from samsung. This app is specifically built to work on a Samsung Galaxy Note. This app helps you make decisions that you were not able to decide upon. Start the app, think of the question and scratch off the first layer of the app to reveal whether you should do it NO. The gr…

This is fun monkey jump game. Here your goal is to make highest points by jumping more an more without falling down or hit by raccoon. There are many props to come your way to help you go faster and become invincible. As game progresses it becomes hard and hard. So, have fun with it. This is just first version, we are trying to add so many diffe… 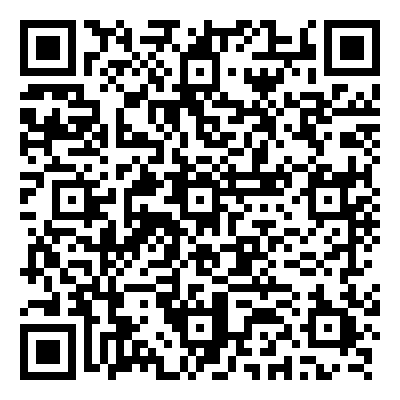 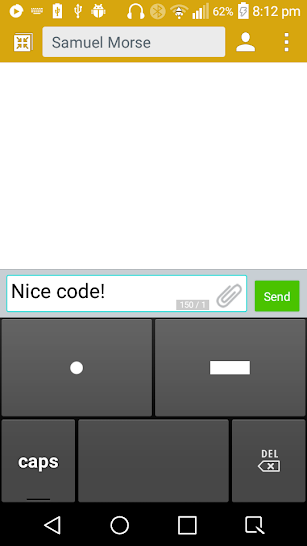 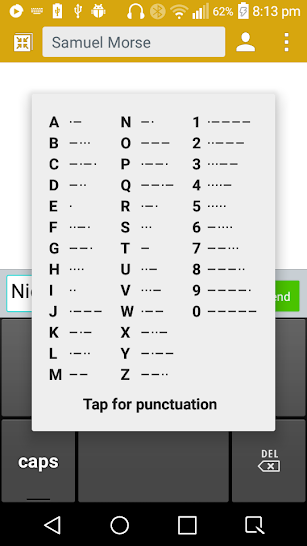 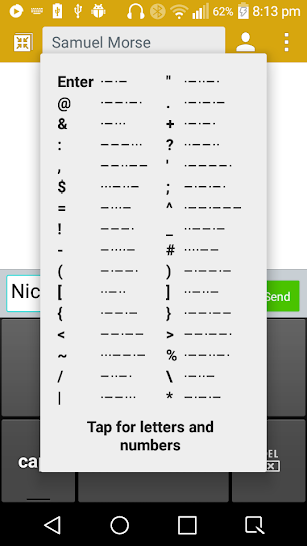 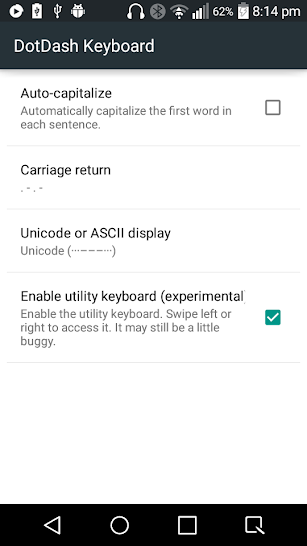 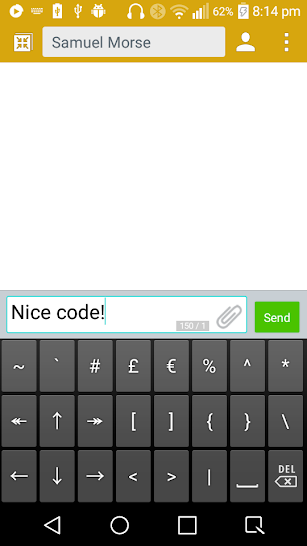