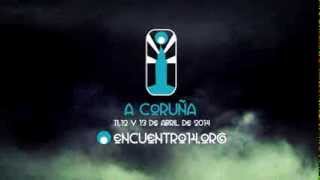 What is a meeting?

A meeting is a congress, a day for exchanging experiences and learnings in which participants catch up on innovation, progress and problems that affect their activity, in this case, the social communication media. The meetings of the Third Sector media have been conducted regularly since 2004, thaks to the stimulus of the Red de Medios Comunitarios. This way, Madrid, Barcelona, Bilbao, Salamanca, Toledo or Alicante have hosted meetings. They are open calls that accept contributions from other sectors or disciplines: social movements, teachers, students, investigators, or people interested in sociology or the right to communicate.

The Meeting14 is an International Meeting: A Coruña will we the host city of a triple event, since we will celebrate:

ReMC is the most representative entity of this sector in Spain. It has close to 40 associated entities. ReMC will hold in A Coruña its General Assembly. Along the meeting there also will be educational workshops, experience sharing sessions with the European networks, and some other surprise.

The European board of the World Association of Community Radio Broadcasters (AMARC) will hold its anual meeting in A Coruña. AMARC has 4.000 members and associates in more than 130 countries. AMARC-Europe works actively with the European Union institutions in different fields such as media and information literacy, democratization of media systems in Europe, or protection of minority languages.

Burger party for racing drivers - Hey Guys, you have to put up your Burger Stall in the Racing Track and the challenge for you is to make a quick burger for the racing drivers. You do not have much time because the pit stop is just for few seconds. You have to select the ingredients stand, fries, fruit juice, bagel burger, onion, lettuce, tomato, c…

Together we will prepare a very tasty pizza recipe. The ingredients that we have prepared for this recipe are the following: 150 g Chicken - Thigh fillets which are the best, 2 tbs Cajun seasoning, 2 tbs Olive oil, 2 peeled mangoes or Mango Chutney, 1 small pot of natural yogurt, 1 banana sliced, 1 small packet of cashew and one spanish onion or re…

How to Make Shawarma

Do you like Fast Food? If so we have prepared especially for you a recipe very loved by all children, namely shawarma recipe. For this recipe we will need a very good fried chicken from grill, and well seasoned. We will prepare the pita that is healthy, but also we will care for the taste and the appearance of food. Besides the delicious food shawa…

You are a lone racer looking to come up in the world of street racing. Take the Wheel as Man and Machine race through the city streets in your Mean Machine and wipe out the competition on one of 45 tracks. Climb up the ladder to earn the respect of your fellow racers and ultimately Challenge difficult bosses to become the next king of the streets.…

The British Beatles Fan Club members now have another way to stay informed and up-to-date with all that is going on with the club as well as Beatles related events worldwide. With this app users can view the What's on Listing, play a challenging trivia game or visit the club website. The app also provides members the opportunity to not just…

Together we will prepare roasted chicken, it will be very well fried, crispy and ready for serving. We will need: hot water, paper towels, seasoning, salt, black pepper, olive oil for roasting. The recipe consists of: Preheat the grill. Remove the giblets from the cavity if you are using a whole chicken. Rinse the chicken under cold water. You will…

Make up words from the letters of another word given to you on the level. For example, if on one of the levels you come across the word "WORDS", enter "sword", "sow", "row", "word" etc. Recall everything you know, try your best and you'll pass even the hardest levels. On each level you can mak… 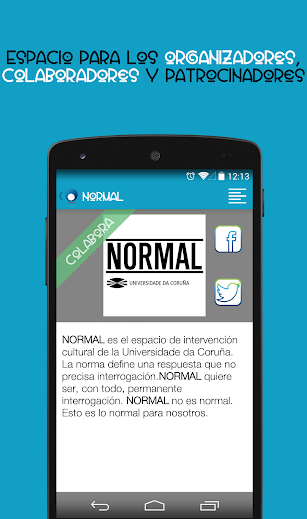 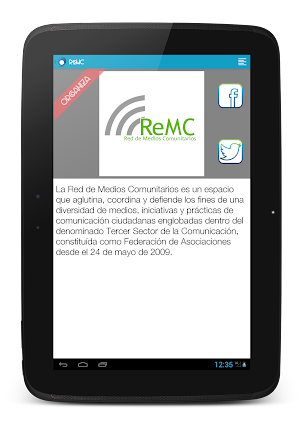 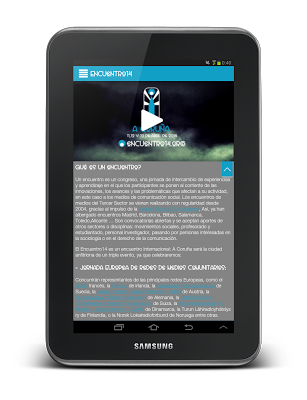 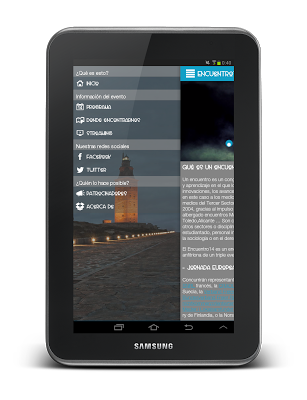 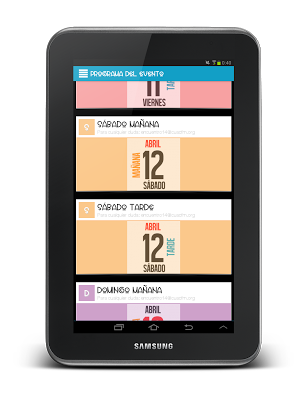 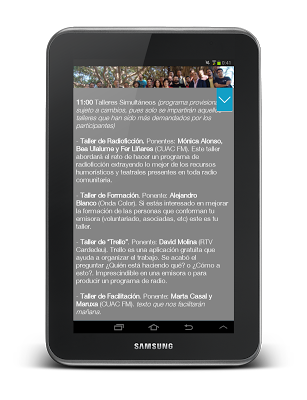 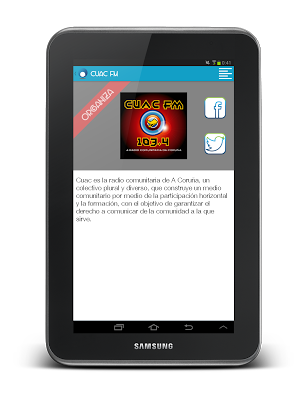 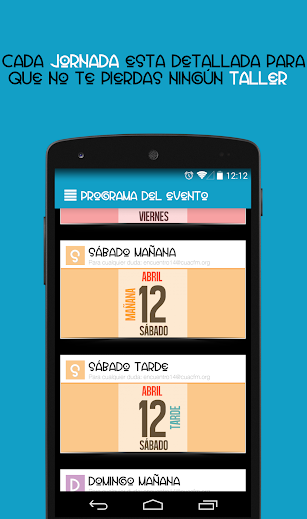 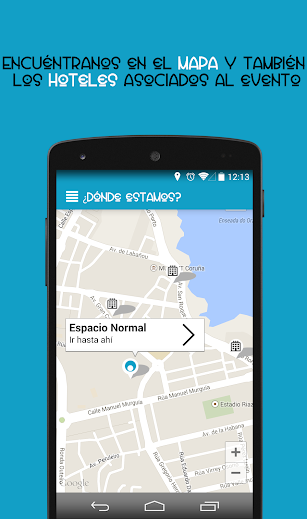 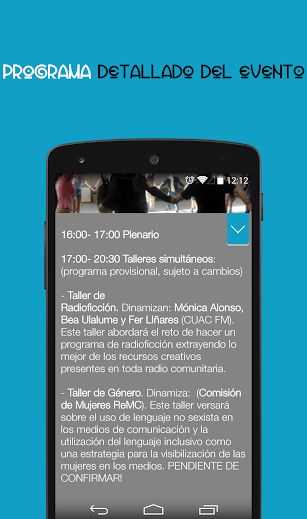 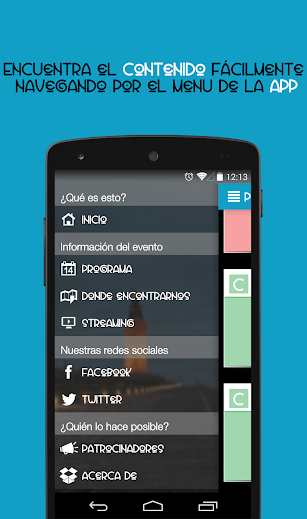 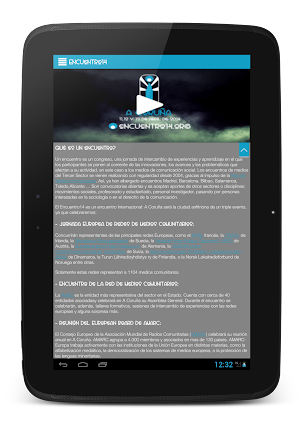 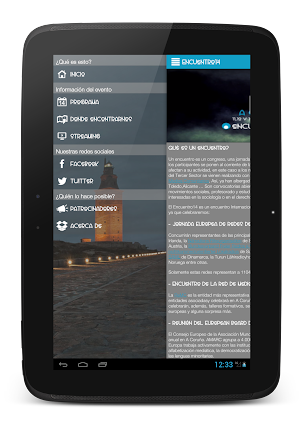 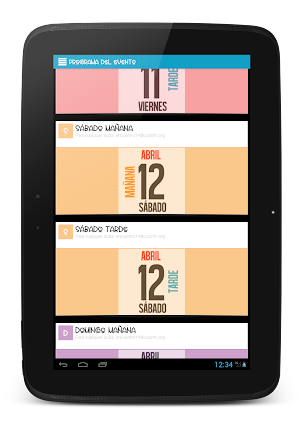 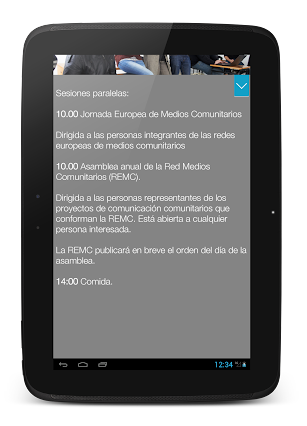