Wikipedia:
Esperanto (/ˌɛspəˈraːntoʊ/;[5] [espeˈranto] About this sound listen ) is a constructed international auxiliary language. It is the most widely spoken constructed language in the world.[6] Its name derives from Doktoro Esperanto ("Esperanto" translates as "one who hopes"), the pseudonym under which physician and linguist L. L. Zamenhof published the first book detailing Esperanto, the Unua Libro, on 26 July 1887. Zamenhof's goal was to create an easy-to-learn, politically neutral language that would transcend nationality and foster peace and international understanding between people with different languages.

Between 100,000 and 2,000,000 people worldwide fluently or actively speak Esperanto, including perhaps 1,000 native speakers who learned Esperanto from birth. Esperanto has a notable presence in 120[7] countries. Its usage is highest in Europe, East Asia, and South America.[8] lernu!, the most popular online learning platform for Esperanto, reported 150,000 registered users in 2013, and sees between 150,000 and 200,000 visitors each month.[9] With about 214,000 articles, Esperanto Wikipedia is the 32nd-largest Wikipedia as measured by the number of articles,[10] and the largest Wikipedia in a constructed language.[11] On 22 February 2012, Google Translate added Esperanto as its 64th language.[12]

The first World Congress of Esperanto was organized in France in 1905. Since then, congresses have been held in various countries every year, with the exceptions of years during the world wars. Although no country has adopted Esperanto officially, Esperanto was recommended by the French Academy of Sciences in 1921 and recognized by UNESCO in 1954, which recommended in 1985 that international non-government organizations use Esperanto. The United Nations World Tourism Organization (UNWTO) 1980 Manila Declaration called upon the tourism industry to use Esperanto for better human resources.[clarification needed] Esperanto was the 32nd language accepted as adhering to the "Common European Framework of Reference for Languages" in 2007.[13]

Esperanto is currently the language of instruction of the International Academy of Sciences in San Marino.[14]

Currently, Esperanto is seen by many of its speakers as an alternative or addition to the growing use of English throughout the world, offering a language that is easier to learn than English

Play With Me - Sex Game

It is a simple and very funny adult sex game, which it spins like a slot machine, and shows what to do with the body, with the question mark sign, you can do whatever you want.

This is a car race game. Your car is blue one. Tilt screen vertically or horizontally to move a car. Avoid collisions with red cars. If you avoid collision for 60 seconds, you win. To restart the game, simply tap the screen. Every 10 seconds, the device vibrates for notification. Just enjoy simple car game. This is my first application using html5…

I needed a little to-do list application so I made it. It's minimal and easy to use. IT'S a WIDGET, so choose it from your widgets screen (long tap on the desktop/widget) and add it in your desktop. The widget shows the count of the unchecked (undone) items in your list. Click the widget to view the list, add item, delete item, edit item,…

New TripLog 2.0 is now available. To make sure you download version 2.0 just click on NEW Blue icon at bottom of page.TripLog 2.0 offers great NEW features so please download our most recent version. Maximize your tax deduction and business expenses with TripLog Most popular GPS mileage tracking app with over 1 million total downloads. Featured… 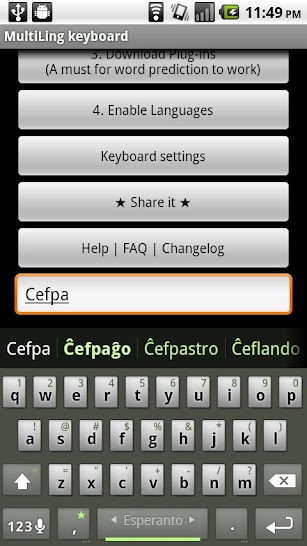 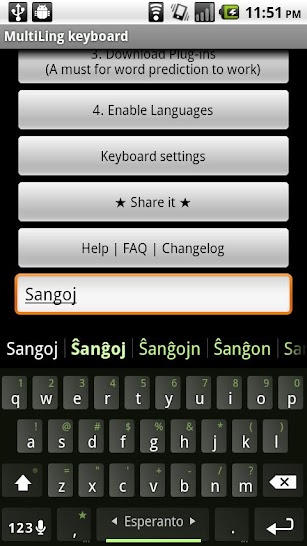