Includes all Paid eVault (Google Android) app features minus the following features:
- Import Vault
- Email Vault
- Favorites
- Custom Category 'Miscellaneous' and Custom Item 'Universal'
Without the Import Vault and Email Vault features, you will be unable to synchronize (import/export/backup) and use your Vault(s) interchangeably among all your Android devices. Upgrade to the Paid version to get this key feature.

AES 256 bit symmetric key encryption of all data in your Vault(s) making it impossible for your data to be compromised even in the eventuality of device theft.

E-Mail your Vault(s) for backup/export outside the device. The Import Vault feature allows you to import and use your Vault(s) in all your Android devices.

Synchronize (Import/Export/Backup) and Use your Vault(s) interchangeably among all your Android devices.

Most importantly, Easy To Use!

Tags: vault for apple and

Download application more easily and quickly from the Google Play, and enjoy the UEFA Euro 2012 in real time. In this app you will find: The matches of the group stage Qualifying Information teams Statistics of players

Paris News is the perfect app for every PSG fan (Paris Saint-Germain). Follow Zlatan Ibrahimovic, Thiago Silva, Javier Pastore or Lavezzi. Follow all the club news in real time, be it for the course of Ligue 1 or during signing season; visualize as well results and standings in the twinkling of an eye. And there is even more!: Paris News is a tru…

Blackjack - 21, also known as Twenty-one or Vingt-et-un is the most widely played casino banking game in the world. Blackjack is a comparing card game between a player and dealer and played with one French decks of 52 cards. Black Jack game features: - Enables live counting of left cards in a decks - Counts players and dealers wins - Enables…

EnvisionTouch is the latest control application from Philips Dynalite team. It is a self-configuring application that provides control options for lighting, HVAC, curtains and ancilliary services from a single point. It is the perfect addition to any Philips Dynalite Intelligent Home system providing a powerful portable interface with an intuitive… 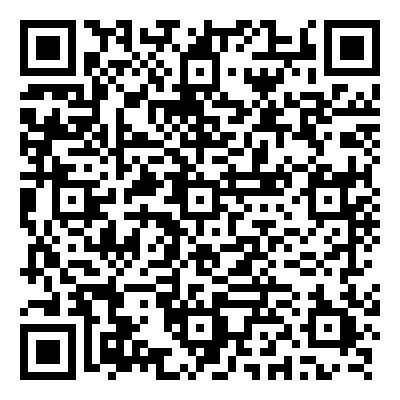 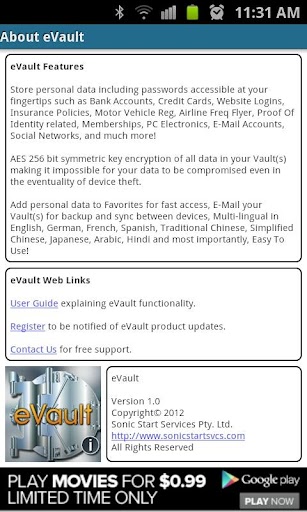 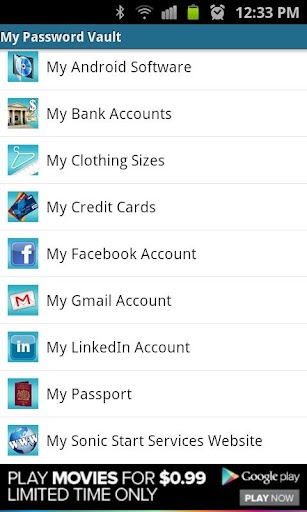 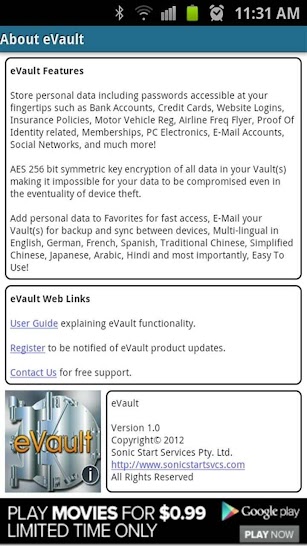 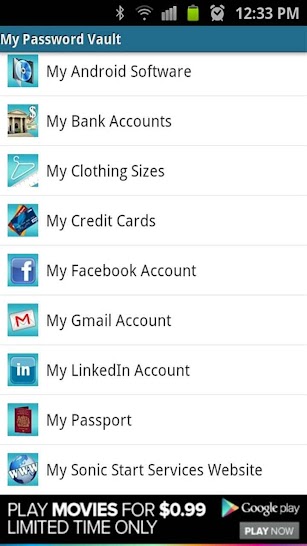 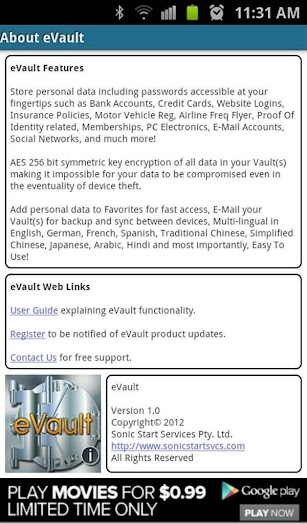 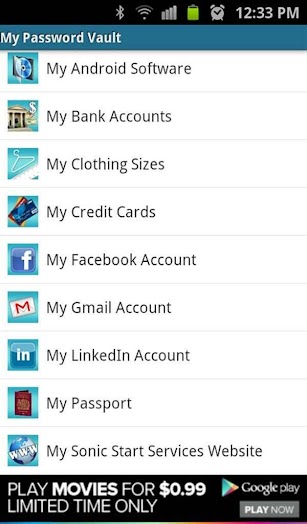