Install the widget of your favorite note application

The Evernote Widget lets you access directly to Evernote features from your home screen. You need to have Evernote installed before. You can install this widget by long pressing on the homescreen, selecting widget and adding one of the following: small widget (create text, snapshot, audio notes) or the large widget (same with snippets of recent notes).

Evernote lets you take note of anything you want so you don't forget it later. You need to sign up before you use it and after that, you can start managing pictures, tagging them, adding notes and syncronizing everything. In additional to the usual features, Evernote lets you have cooking recipes and many other features.

This Evernote Widget was developed by Evernote Corp., the same that created the original app. If you're a frequent user of Evernote, you should really install this widget in your homescreen and have a quick and better access to everything you need at any time.

Rendezvous (/ˈɹɑndəˌvu/) is a collection of minimal customizable widgets. It includes a clock widget and a battery indicator widget, both with minimalist design for your home screen.

NoteTaker is the fastest and best looking note taking application out there. It is also the easiest to use. Your edits get saved automatically. Note taking on Phone was never so simple and fun. Download this beautiful and useful note taker app now and see it for yourself. (Includes simple yet awesome Widget) Note Taker makes it possible for you t…

"StickyText" displays a single note of Evernote on Widget. Main Functions - Displaying the text data in the specified note on a home screen. - Synchronous automatically or manually. - Display in the Evernote app by tapping the Widget. - Two or more widgets can be placed. - Customization of a design (change of a color, change of a tran…

New note: Evernote is a basic, must have app.. Sometimes when we have to take note of something we do weird things like send ourselves a message or email. So a simple app able to let us take notes of all those brief texts, verses and fleeting ideas is something that we can not ignore. Evernote may is the best app to have at hand the shopping and to….

You can download the notes of Evernote. Your smartphone to read the note out of range, even in airplane mode.

Allows you to quickly clip the content from any website and upload directly to your Evernote account. Stay productive by keeping the full webpage content you want to refer to later in the cloud. Evernote for Dolphin is an exclusive Add-on for Dolphin Browser. Just search Dolphin Browser in Android Market or download here: http://bit.ly/D-Android…

Fantastic Amazing Comic Widget Memo!! You can use beautiful memo widget! It is different with other widget memo(evernote,color note). very easy to remember anything Comic Memo is an easy-to-use tool that allows you to quickly add memo widget. * If you install in sdcard, it will not work. Coolpisoo Other Apps - Symbols, OneLine, Beyond Memo,… 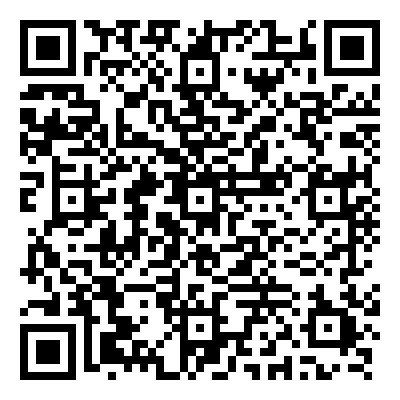 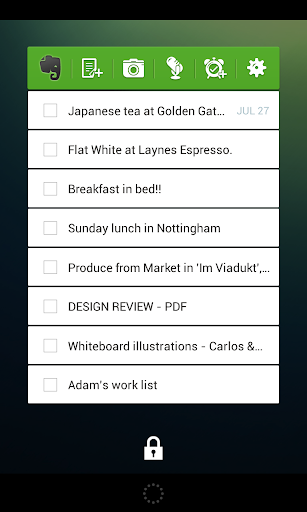 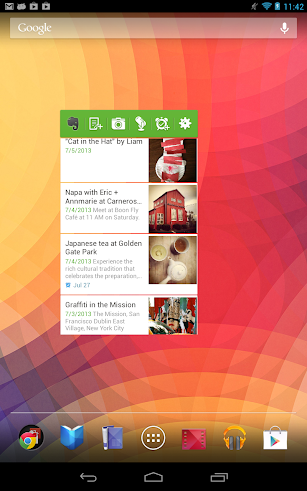