Download APK from previous versions of EZ Percent #5 for Android.

Part of our EZ Toolz series, this app is much easier to use than a calculator! And it's free!

Most percentage calculators on the market try to show you how clever they are by cramming in loads of functions. The result - some of them are more complex than a scientific calculator! With our EZ Toolz series, we turn this philosophy on it's head and make our calculators as simple to use as we possibly can.

EZ Percent #5 solves the problem "What number is X a Y percentage of? (example: 12 is 75% of what number?). That's the language the calculator uses, the same language you use. Not a mathematical symbol in sight. Have a look at the screenshots and you'll see what we mean.

Just because the app is simple to use doesn't mean it is basic in quality. You get nice big buttons that vibrate when you touch them, and a nice clear easy to read display.

We have made this app completely foolproof. For example if a button is not needed at a particular time it is disabled so you cannot press it by accident.

Check out our other EZ Toolz Percentage apps:

EZ Percent VAT, an extremely easy to use VAT calculator, which adds the current British VAT rate to an amount, or subtracts VAT.

EZ Percent All7, which gives you all the above calculators in one app, with NO ADS, all for less than the price of a beer!

These apps are so easy to use, we guarantee your stress levels will drop and your productivity will rise just as quickly!

As always, we welcome your feedback. If you have any questions or suggestions, please let us know at info@ringoo.co.uk.

MP103 plays it all: rock, pop, blues, and... The fun thing is, the music changes constantly, so you never know what you’ll get. MP103 knows you’re smart enough to like more than one kind of music. MP103 is like your Ipod on steroids. Keywords: WWMP, MP103, 103.3, MP, Variety Hits, Burlington, VT, FM, Radio, Whatever, Whenever, Jason Josselyn

DJBOOK is the first smart phone application that enables DJs, Promoters, Venues and Agencies to manage their DJ schedules from anywhere on one thorough and easy to use platform! Accept, counter or decline offers, add new gig dates, set reminders and be notified when you need to! Our app puts your schedule your finger tips when you need it the most.…

Say hello to your official brand new 103.1 WIRK app! We've completely redesigned the app for a spectacularly enhanced user experience. Still the same great features you know and love from our previous app, just with many more interactive capabilities. No registration required. FREE APP. You spoke, we listened... check out the upgrade feature… 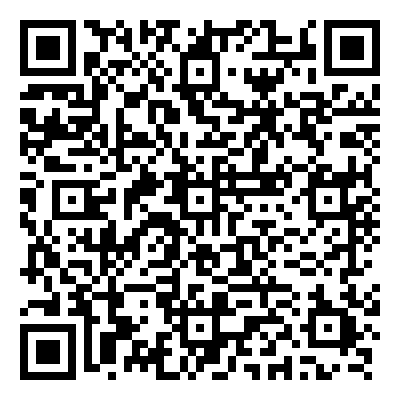