Wikipedia:
Hebrew (/ˈhiːbruː/; עברית ʿIvrit [ʔivˈʁit] or [ʕivˈɾit]) is a West Semitic language of the Afroasiatic language family. Historically, it is regarded as the language of the Israelites and their ancestors, although the language was not referred to by the name Hebrew in the Tanakh.[note 2] The earliest examples of written Paleo-Hebrew date from the 10th century BCE".[9]

Hebrew had ceased to be an everyday spoken language somewhere between 200 and 400 CE, declining since the aftermath of the Bar Kochba War.[8][10][note 3] Aramaic and to a lesser extent Greek were already in use as international languages, especially among elites and immigrants.[12] It survived into the medieval period as the language of Jewish liturgy, rabbinic literature, intra-Jewish commerce, and poetry. Then, in the 19th century, it was revived as a spoken and literary language, and, according to Ethnologue, is now the language of 9 million people worldwide,[13][14] of whom 7 million are from Israel.[3][15] The United States has the second largest Hebrew speaking population, with about 221,593 fluent speakers,[16] mostly from Israel. 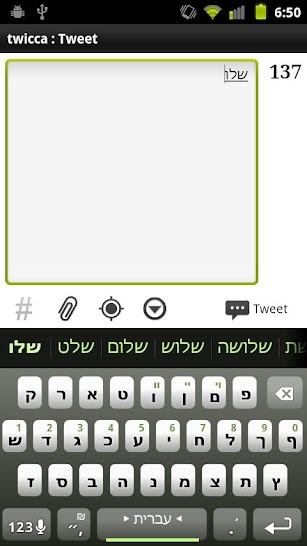 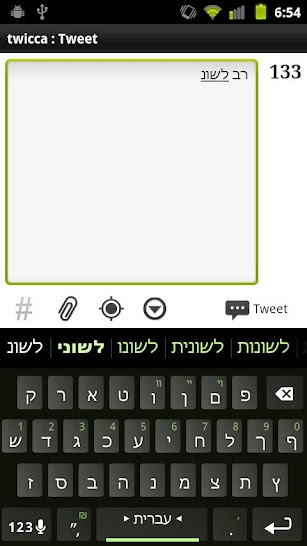