Wikipedia:
Italian (About this sound italiano or lingua italiana) is a Romance language spoken mainly in Europe: Italy, Switzerland, San Marino, Vatican City, as a second language in Malta, Slovenia and Croatia, by minorities in Albania, Crimea, Eritrea, France, Libya, Monaco, Montenegro, Romania and Somalia,[5] and by expatriate communities in Europe, in the Americas and in Australia. Many speakers are native bilinguals of both standardised Italian and other regional languages.[6]

According to the Bologna statistics of the European Union, Italian is spoken as a native language by 59 million people in the EU (13% of the EU population), mainly in Italy, and as a second language by 14 million (3%).[7] Including the Italian speakers in non-EU European countries (such as Switzerland and Albania) and on other continents, the total number of speakers is around 85 million.[8]

In Switzerland, Italian is one of three official languages (Romansh is a national language but not an official one nationwide[9]); it is studied and learned in all the confederation schools and spoken, as a native language, in the Swiss cantons of Ticino and Graubünden (predominately in Italian Grigioni) and by the Italian immigrants that are present in large numbers in German- and French-speaking cantons. It is also the official language of San Marino, as well as the primary language of the Vatican City.[10] It is co-official in Slovenian Istria and in Istria County in Croatia. The Italian language adopted by the state after the unification of Italy is based on Tuscan, which beforehand was a language spoken mostly by the upper class of Florentine society.[11] Its development was also influenced by other Italian languages and by the Germanic languages of the post-Roman invaders. 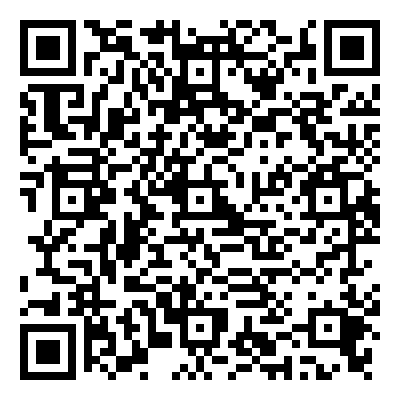 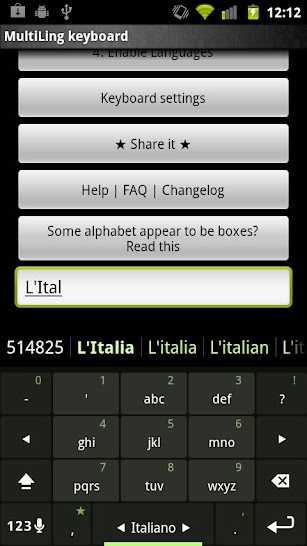 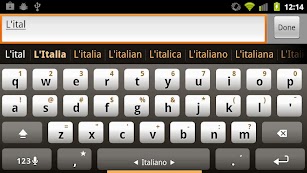