Kazak is an agglutinative language, and it employs vowel harmony.

The Kazakh language has its speakers (mainly Kazakhs) spread over a vast territory from the Tian Shan mountains to the western shore of Caspian Sea. Kazakh is the official state language of Kazakhstan, in which nearly 10 million speakers are reported to live (based on the CIA World Factbook's estimates for population and percentage of Kazakh speakers). In the People's Republic of China, more than one million ethnic Kazakhs and Kazakh speakers reside in the Ili Kazakh Autonomous Prefecture within the Xinjiang Uyghur Autonomous Region.

The 2002 Russian Census reported 560,000 Kazakh speakers in Russia. Other sizable populations of Kazakh speakers live in Mongolia (fewer than 200,000), Uzbekistan, other parts of former Soviet Union, as well as in Afghanistan, Iran, Turkey, and Germany.

Can I Have It ? Healthy Eating

Can I have It ? Diet App, Slimming Aid, Healthy Eating, Here's a new idea in Dieting :- No calorie counting, No exercise, No special meals, and No cost. This simple little app takes a different approach :- Whenever you are about to treat yourself to something unhealthy, sticky, sweet, a snack , crisps, etc :- just pause for a second, fire…

Falling Color Gems - game for matching the color of the falling gems (or balls). Drop falling gems so that they organize blocks of 4 or more of the same color. They will disappear and you will get score (the more the better). Gems could not be reordered while falling, simply direct them to column you want. Small fishes can sometimes kick falling…

This is a Hot Air Balloon animated live wallpaper for Free! The hot air balloon is the oldest successful human-carrying flight technology. It is part of a class of aircraft known as balloon aircraft. There many types of colorful hot air balloon which will fly across your screen with blue sky in background which makes you feel good. You can also tap…

Hack & Slash at its best. Following the typical premises of the hack and slash genre, this is, bursting in and roam through a dungeon, kill and loot everything (will we see some day a "Good Morning, Dungeon" film?) and exploit the leveling system between stages, here's Dark Avenger. Dark Avenger is just that, a hack and slash game that doesn't go o….

Both a city and an airport management game. Following the footsteps of City Island, this Airport version is also about city management game, though as it's frame is smaller, it gets a little more depth. Your island is divided into two parts, a north one where you can raise your city and build attractions, including some monuments as Eiffel Tower o…. 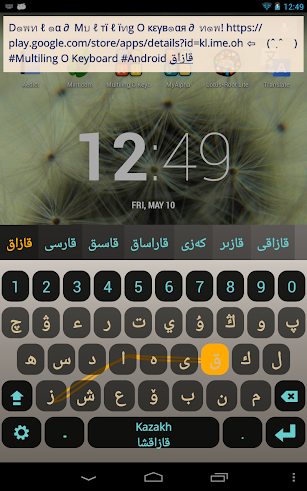 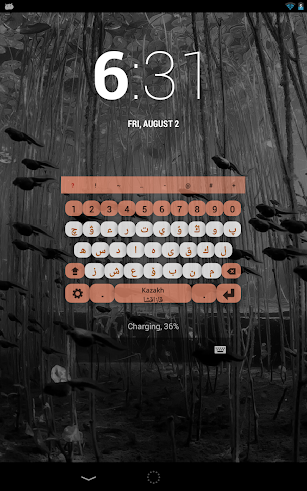 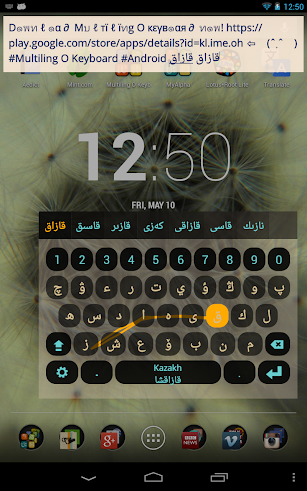