Khmer dictionary and font plugin for Multiling O Keyboard. This is not an independent app, please install OKeyboard along with this plugin.

Wikipedia:
Khmer (/kəˈmɛər/;[4] ភាសាខ្មែរ, IPA: [pʰiːəsaː kʰmaːe]; or more formally, ខេមរភាសា, IPA: [kʰeɛmaʔraʔ pʰiːəsaː]), or Cambodian, is the language of the Khmer people and the official language of Cambodia. With approximately 16 million speakers, it is the second most widely spoken Austroasiatic language (after Vietnamese). Khmer has been considerably influenced by Sanskrit and Pali, especially in the royal and religious registers, through the vehicles of Hinduism and Buddhism. It is also the earliest recorded and earliest written language of the Mon–Khmer family, predating Mon and by a significant margin Vietnamese.[5] The Khmer language has influenced, and also been influenced by, Thai, Lao, Vietnamese, Chinese and Cham, all of which, due to geographical proximity and long-term cultural contact, form a sprachbund in peninsular Southeast Asia.

Stellar Forces is a free online multiplayer turn-based strategy game for Android. Take control of your elite squad and defeat your opponents in one of over 90 different missions. Join games that are waiting for an opponent or start your own, then equip your units and away you go. All your units are under your control and they can move, shoot and…

Flying ducks are launched across the screen and you get to shoot them out of the sky. Shoot ahead of the duck to hit it though... Starting with flying ducks and a double-barrel shotgun, get more accurate hits to get a higher score and unlock more levels, unlock all the levels to get two new game modes: sitting ducks floating by you holding a pist…

When you read OUTBACK we introduce you to some of our most colourful characters, and show you some truly amazing scenery along the way; from broad sweeping plains, to vibrant red deserts and soaring mountain ranges … all surrounded, of course, by crystal blue oceans. This is OUTBACK magazine, the inspirational read that takes you beyond the city…

American Dynamics ADTVR Go is a mobile application for Android phones used to monitor live video from the ADTVR series of DVRs, as well as providing PTZ control for supported cameras. Key features of ADTVR Go include: •Supports ADTVR and ADTVR-VS products •IP and DDNS support •Live view for up to 4 camera channels(1x1 or 2x2 view)…

This application contains different widgets that will give you information about the next match or round for your favorite Premier League team. You can see information such as countdown (including days, hours and minutes), next opponent, stadium, recent results and table position for both teams. It is also possible to add several different widgets… 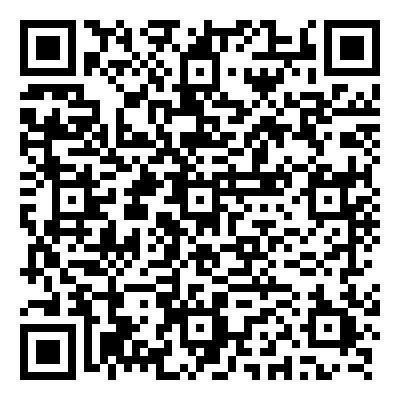 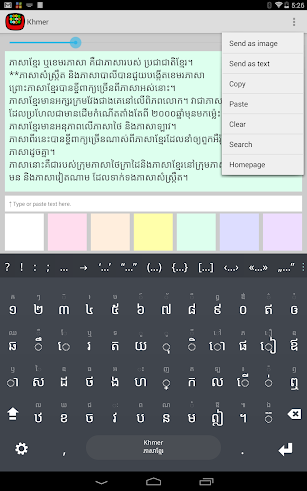 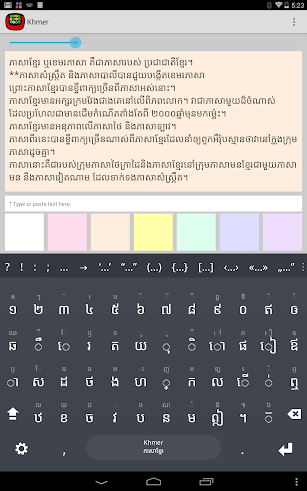 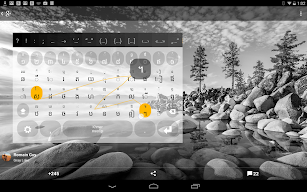 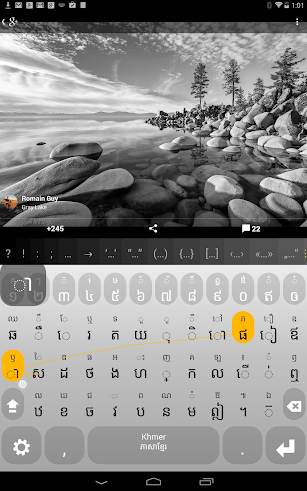