Wikipedia:
Lojban (pronounced [ˈloʒban]) is a constructed, syntactically unambiguous human language based on predicate logic, succeeding the Loglan project. The name "Lojban" is a compound formed from loj and ban, which are short forms of logji (logic) and bangu (language). The Logical Language Group (LLG) began developing Lojban in 1987. The LLG intended to realize Loglan's purposes as well as further complement the language by making it more usable, and freely available (as indicated by its official full English name "Lojban: A Realization of Loglan"). After a long initial period of debating and testing, the baseline was completed in 1997 with the publication of The Complete Lojban Language. In an interview in 2010 with the New York Times, Arika Okrent, the author of In the Land of Invented Languages, stated: "The constructed language with the most complete grammar is probably Lojban – a language created to reflect the principles of logic."[1] Lojban was developed to be a worldlang, with the main sources of its basic vocabulary being the six most widely spoken languages as of 1987: Mandarin, English, Hindi, Spanish, Russian, and Arabic, chosen to reduce the unfamiliarity or strangeness of the root words to people of diverse linguistic backgrounds. Lojban has also taken components from other constructed languages, notably the set of evidential indicators from Láadan.[2]

Sky Wars After Burner is a game for those how like adventures with a very punk Rock'N Roll surrounded for technology and adrenaline. Fly your fighter aircraft SU-27 against helicopters and gunshpis to destroy as many enemy ships you can and go as far as can. 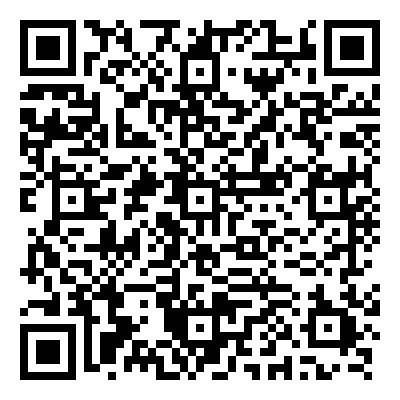 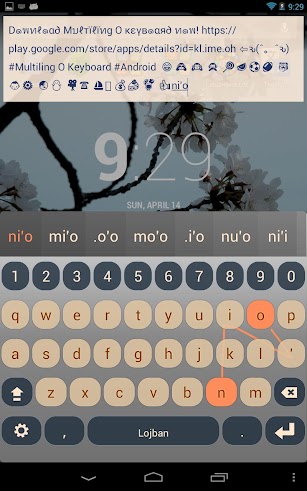 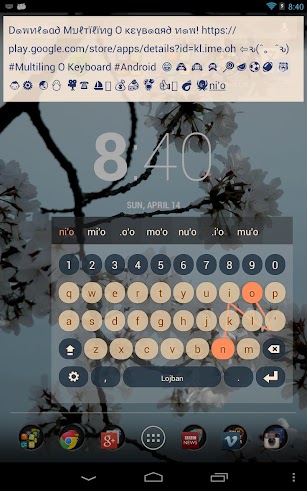 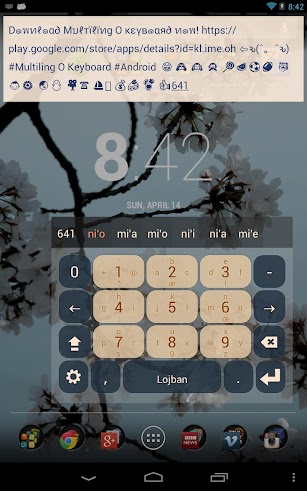