Wikipedia:
Maori or Māori (/ˈmaʊri/; Māori pronunciation: [ˈmaː.ɔ.ɾi]) is an Eastern Polynesian language spoken by the Māori people, the indigenous population of New Zealand. Since 1987, it has been one of New Zealand's official languages. It is closely related to Cook Islands Māori, Tuamotuan, and Tahitian.

According to a 2001 survey on the health of the Māori language, the number of very fluent adult speakers was about 9% of the Māori population, or 30,000 adults.[1] A national census undertaken in 2006 says that about 4% of the New Zealand population,[4] or 23.7% of the Maori population could hold a conversation in Maori about everyday things

The spelling "Maori" (without macron) is standard in English outside New Zealand in both general[6] and linguistic[7] usage. The Maori-language spelling "Māori" (with macron) has become common in New Zealand English in recent years, particularly in Maori-specific cultural contexts,[8][9] although the traditional English spelling is still prevalent in general media and government use.[10][11]

Preferred and alternate pronunciations in English vary by dictionary, with /ˈmaʊəri/ being most frequent today, and /mɑːˈɒri/, /ˈmɔri/, and /ˈmɑri/ also given.[12] Spelling pronunciations as /meɪˈɔəri/ are also encountered in popular speech[13][14] in the United States particularly, but are considered incorrect.

New Zealand has three official languages – English, Māori and New Zealand Sign Language.[15] Māori gained this status with the passing of the Māori Language Act in 1987.[16] Most government departments and agencies have bilingual names; for example, the Department of Internal Affairs Te Tari Taiwhenua, and places such as local government offices and public libraries display bilingual signs and use bilingual stationery. New Zealand Post recognises Māori place-names in postal addresses. Dealings with government agencies may be conducted in Māori, but in practice, this almost always requires interpreters, restricting its everyday use to the limited geographical areas of high Māori fluency, and to more formal occasions, such as during public consultation.

An interpreter is on hand at sessions of Parliament, in case a Member wishes to speak in Māori. In 2009, Opposition parties held a filibuster against a local government bill, and those who could recorded their voice votes in Māori, all faithfully interpreted.[17]

A 1994 ruling by the Privy Council[18] in the United Kingdom held the New Zealand Government responsible under the Treaty of Waitangi (1840) for the preservation of the language. Accordingly, since March 2004, the state has funded Māori Television, broadcast partly in Māori. On 28 March 2008, Māori Television launched its second channel, Te Reo, broadcast entirely in the Māori language, with no advertising or subtitles. In 2008, Land Information New Zealand published the first list of official place names with macrons, which indicate long vowels. Previous place name lists were derived from systems (usually mapping and GIS systems) that could not handle macrons

App Protector is an application using a password to lock your applications and is developed by VINICORP developers. Features of the application: -Protect effect installer and set up system. -Protect personal information such as SMS, Email, Gallery, Movie… -Use less memory and save battery. Supported OS: Android 2.x and up. Default Password: 1234.…

A toy-themed tower defense game.. Straight to the point: Toy Defense may not be the most spectacular, strategic and outstanding tower-defense game out there, but it may be one of the best -if not the best- games to initiate yourself in this genre. Graphics are adequate and though array of upgradeable tower-troops and skill trees may not be enough,…. 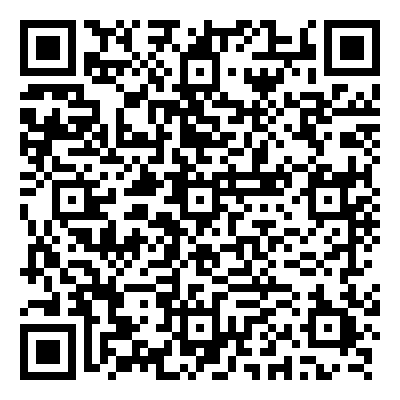 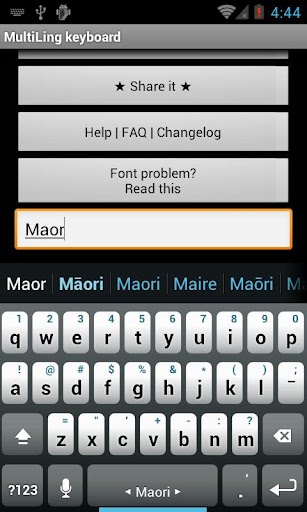 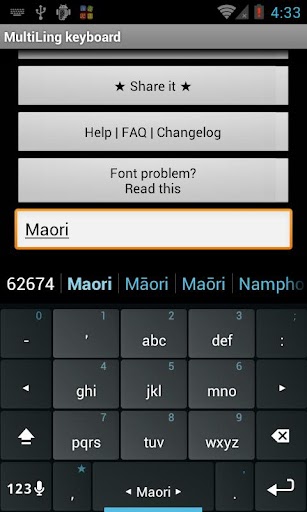