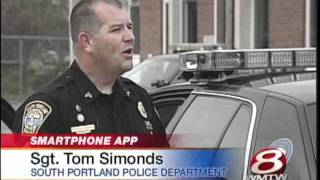 MyPD has been updated in version 3.0 with numerous new options, features, and bug fixes. App users from older versions will appreciate the new details and design. Your law enforcement agency is proud to offer this new and updated app to the community.

Placing law enforcement and public safety services at your fingertips! The MyPD app is built to connect
the public to their local police and allow the community to become more involved right from your
smartphone.

(Please note, This app is used by agencies that opt in to use it. If your community has not opted to use
MyPD than you should not expect to find them on the app) Local, State, and College Police Departments as well as other law enforcement agencies are using this app to provide you with better service and improve communication.

The MyPD app is free to download and does not require you to sign in or sign up to use the app.
Law Enforcement agencies using this app are offering citizens the following options:
• Multiple information resources and RSS feeds
• 2 types of push notifications
• Report anonymous crime tips
• Commend a Police Officer
• Submit Feedback to your Police
• Ask Questions
• Community Surveys
• Directions to the Police Department
• Police Department Contacts
• Social Media
• Most Wanted
• Blog
• Jail Info
• Weather Service
• National Terrorism Advisory System
• FEMA
• New & Alerts page
• Crime Map
• Website
• Online Reporting
• Encrypted transfer of messages
• Many more additional features
These are just some of the many options that your Police Department is making available to you here. A growing number of Police Departments are utilising this app for the citizens they serve. If you don't see your Department here, let them know they should join!

Please report any bugs to info@wiredblue.co

This app is not for emergency use or communication with law enforcement or for immediate response situations. Always dial 9-1-1 in the United States or Canada for an emergency situation.
"My Police Department" “MyPD” “WiredBlue” are Federally registered trademark of Wired Blue LLC.
"Smartphones, Smart Citizens, Smart Policing" is also a WiredBlue trademark.

This is the original ICS BOT published by Elliott Hughes. Due to time the application was taken down but is now back up. ICS BOT 2 imports vCalendar files into the Android Calendar. UPDATE: The newest version of ICS BOT 2 has been changed to set a max Android Version of 2.3.4 The reason for this change is due to the internal changes of the andro…

StopTimer is a smooth and easy to use Stopwatch (chronometer) and Timer (countdown) application that has some advanced and useful features. Please leave a rating if you find StopTimer useful! FEATURES: - Create multiple (unlimited) stopwatches and timers. - All timers/stopwatches can run simultaneously. - Set a title for each stopwatch and timer.…

Wrack-A-Number is a fast fingers game with a simple goal: How fast you can tip numbers for 1 to 25? For a better game experience, we have implemented Leaderboards and Achievements. So you can track how you stand among other players and see who have better observation and faster fingers. DAILY MATCH - play whole day same combination. The best o…

In some cases when you try to save a PDF file from the link in a browser, can not see the PDF files failed to download. This application is intended to solve it. As a cause fail to download, you have issues or set of Web servers, and password authentication. Using it is easy. Press and hold the portion of the link of the browser, or enter the URL… 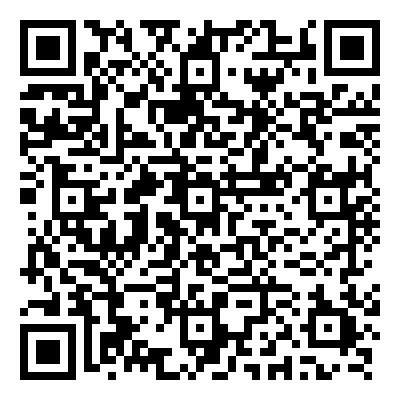 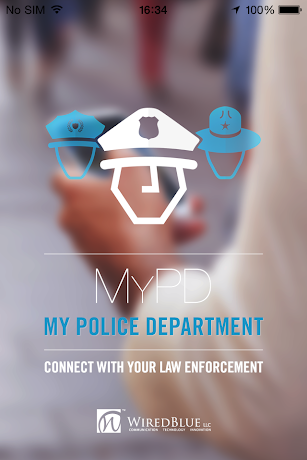 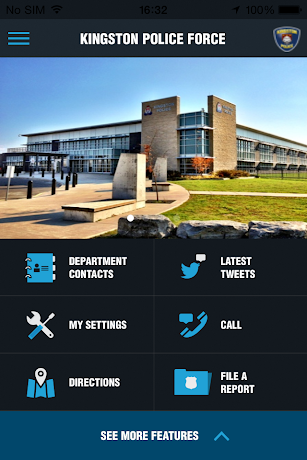 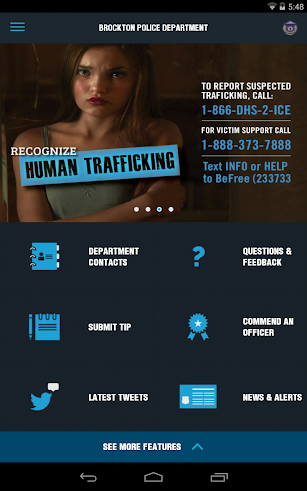 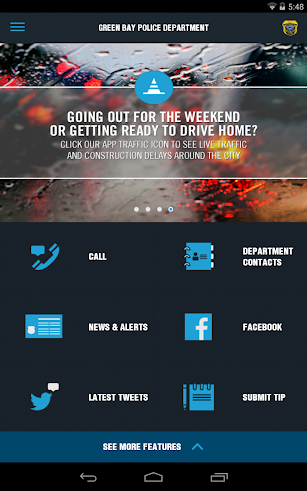 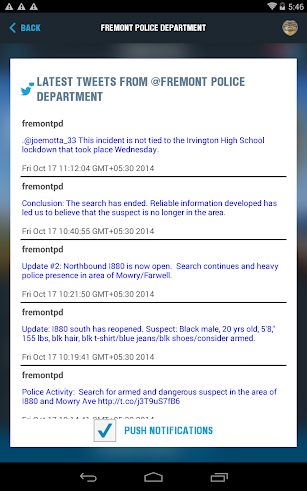 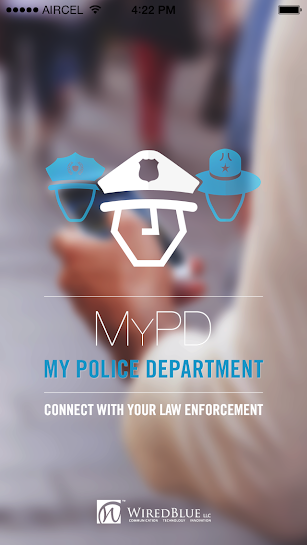 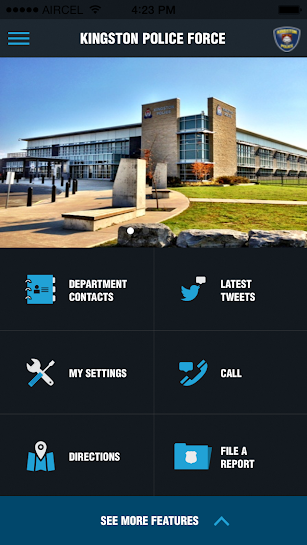 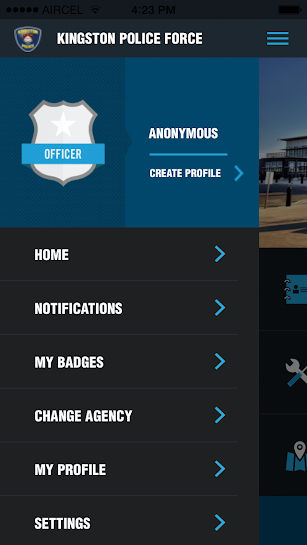 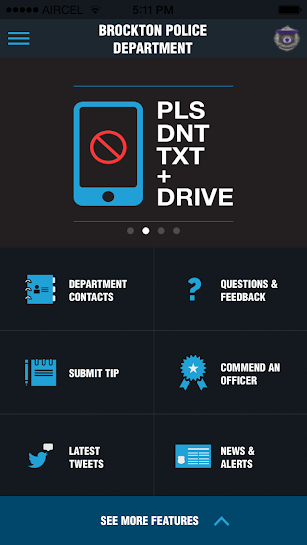 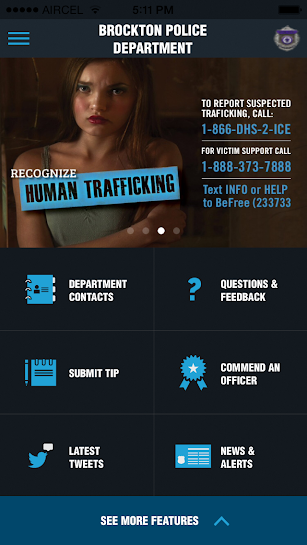 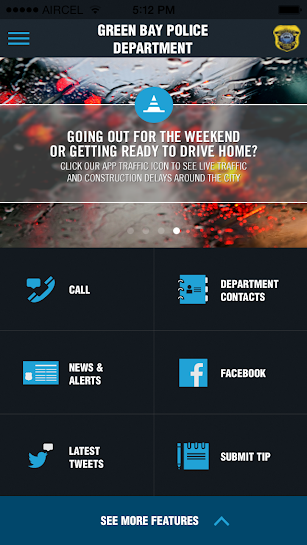 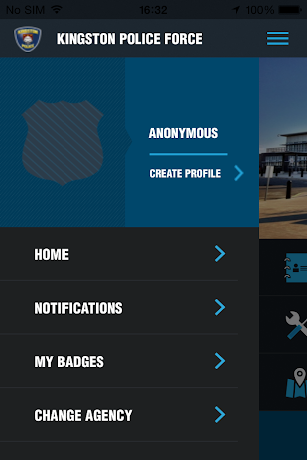 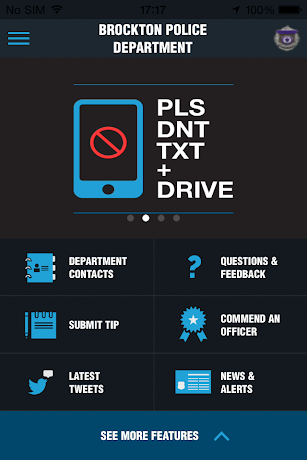 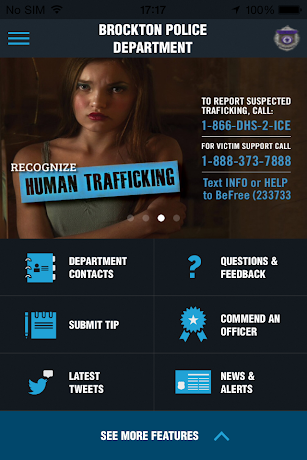 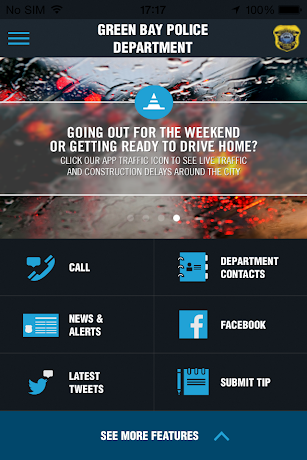 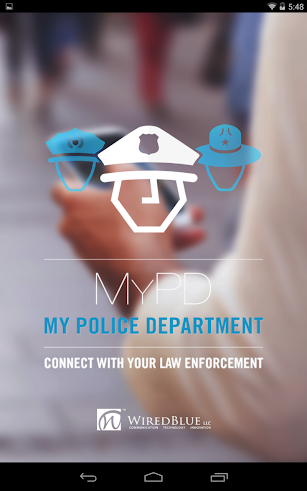 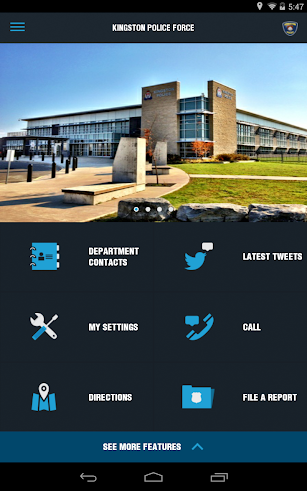 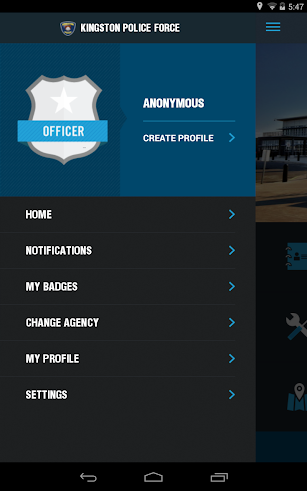 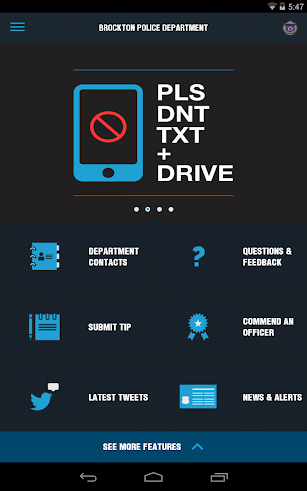