Wikipedia:
Nepali (नेपाली) or Nepalese is an Indo-Aryan language. It is the official language and de facto lingua franca of Nepal and is also spoken in India, Bhutan and Burma. Nepali has official status in the Indian state of Sikkim and in West Bengal's Darjeeling district.[4] Nepali developed in proximity to a number of Indo-Aryan languages, most notably the Pahari languages and Magahi, and shows Sanskrit influences. However, owing to Nepal's geographical area, it has also been influenced by Tibeto-Burman. Nepali is mainly differentiated from Central Pahari, both in grammar and vocabulary, by Tibeto-Burman idioms owing to close contact with the respective language group. Nepali language shares 40% lexical similarity with Bengali language. British Resident at Kathmandu Brian Houghton Hodgson has observed that it is, in eight-tenths of its vocables, substantially Hindi.[5]

Historically, the language was first called the Khas language (Khas kurā), then Gorkhali or Gurkhali (language of the Gorkha Kingdom) before the term Nepali was coined. Other names include Parbatiya ("mountain language", identified with the Parbatiya people of Nepal) and Dzongkha Lhotshammikha ("Southern Language", spoken by the Lhotshampa people of Bhutan).[6]

** We can´t answer to the comments in details. If you have problems or bug report or suggestion, please write us an email at support@rosterminder.com. We will do our best to improve or fix it. ** Roster Minder is a simple and easy reminding application designed to help airline crews to download and organize their duties smartly with series of pers…

Next Numbers is a mathematical pattern matching game. Your goal is to figure out the pattern before you run out of lives. Can you determine the next 3 numbers in the pattern? Try and figure it out!

This app is open source. Visit https://github.com/wkillerud/hiofenigma-android/tree/master/opentimer OpenTimer is a countdown timer app where you can start as many timers as you need. Add or remove timers using the buttons, and just touch the timer to start it. When the timer is done OpenTimer will wake up your phone if it is unlocked, sound an… 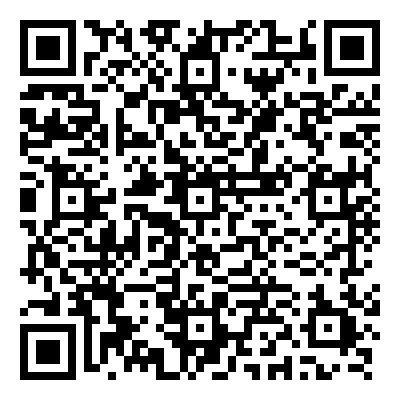 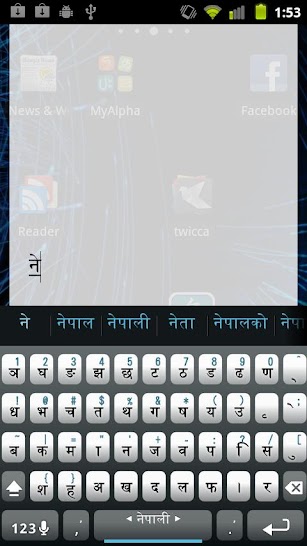 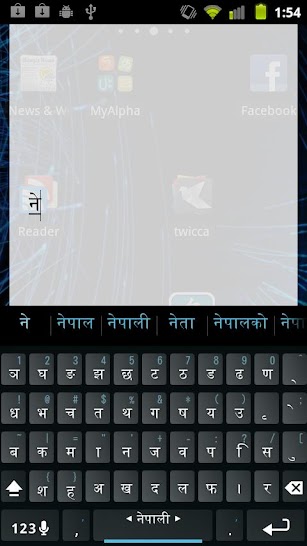