No Disturb application works like iOS 6.0's "Do Not Disturb" feature allowing users to mute all incoming notifications to calls, texts and other intrusions from interrupting during a schedule or when users turn No Disturb on.

Have a good sleep~

- Choose to allow incoming call or text from selected contacts.
- Option enables emergency call which is repeatedly called certain times within certain timeout is allowed to ring, even in No Disturb mode.
- Can schedule auto switching No Disturb mode, between day and night.

- Can add exception schedule for going to No Disturb mode within normal mode hours.
- Auto reply by text of missed calls during No Disturb mode.
- Option to receive calls with vibration instead of mute.

More contributors needed for other languages.

-Separate setting for bypassing phone and sms of favorite contacts
-HD app icon
-On some devices, after user set to vibrate, receiving call would change to normal mode. Now it won't.

Fixed playing ring tone recursively
Blocking auto text reply for certain numbers
You can set prefix of numbers which will not get auto text reply.
Separated by comma for multiple prefixes.

- NFC tag support.
can write two command, toggle no disturb, toggle schedule mode.
when writing tag previous data will be deleted.
turn NFC service on to use it.

Ice Minimal Theme GO SMS Pro works only with GO SMS Pro application, if you don't have it, download for free from Google Play. Ice blue theme is the most transparent and clean theme for GO SMS. Luminescent line is a graphics design is like a luminous, afterglow bright, shining or radiant dash. Theme is about shiny, light line. With blue blur a…

You're percentophobic, you don't like percentages (or Cross-Multiplication don't like you, I'm not here to judge)? This is great, computers love to calculate the VAT or sales for you! You need to calculate the original price, the percentage discount or the reduced price ? No problem, fill informations you know, and the application…

HD quality live wallpaper of ALBERT EINSTEIN Keep Einstein's live wallpaper and get constant inspiration! The genius can now be on your background all day to get inspiration to build something amazing. Albert Einstein was a German theoretical physicist who developed the theory of general relativity, effecting a revolution in physics. For this…

SQUARE ENIX LATIN AMERICA GAME CONTEST 2012 ¡FINALISTA! Descárgalo GRATIS, juégalos todos y VOTA por tus favoritos! Bonfire trail is an addictive action-puzzle game for Android tablets. It was designed for you to play it with only one finger! But don't let this fool you; it is a fun and challenging game. This game tells the story of Woby, a li…

The best-selling Pixi Books as an app! Nominated for the AKEP (Best Performance in Electronic Publishing) Award! BILINGUAL: German and English!! -great fun reading and listening -many funny animations -witty sound effects -captions can be switched on or off -Picture Puzzle -Pixi Hobby Tip! -Pixi-App Bonus: an extra soundtrack for childre…

The popular Pixi Book series as an app. Bilingual: German and English! Nominated for the AKEP (Best Performance in Electronic Publishing) Award! -great fun reading and listening -funny animations and witty sound effects -captions can be switched on or off -picture puzzle -Pixi hobby tip -Pixi app bonus: an extra soundtrack for children and… 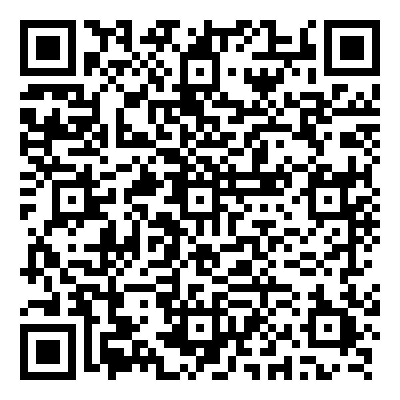